Maxwell Marion Morton, 16, was arrested for killing Ryan Mangan in his home near Pittsburgh, Pennsylvania.

The suspect used Snapchat - an app that auto-deletes content after a few seconds - to send an image to a friend.

The friend took a screenshot and his mother contacted police. Prosecutors said the Snapchat was "key evidence".

"[Police] received a copy of the photo which depicted the victim sitting in the chair with a gunshot wound to the face," a police affidavit states, according to The Pittsburgh Tribune-Review.

"It also depicts a black male taking the 'selfie,' with his face facing the camera and the victim behind the actor. The photo had the name 'Maxwell' across the top."

If I had a son, he'd look like Maxwell Marion Morton.

This planet is doomed.

This is some how white peoples fault

will be all over the news and listed as a hate crime. Oh nevermind

Sub for the pic

if Dana White would have shut down the internet like he promised, this would have never happened. 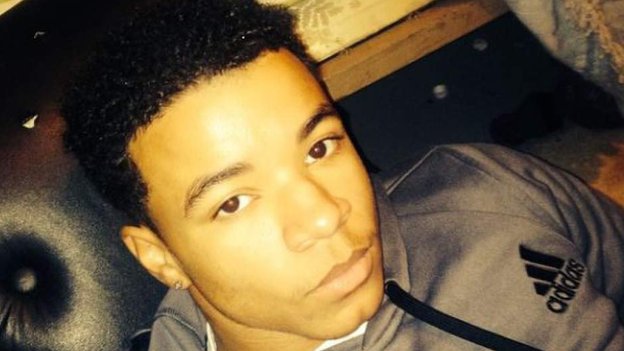 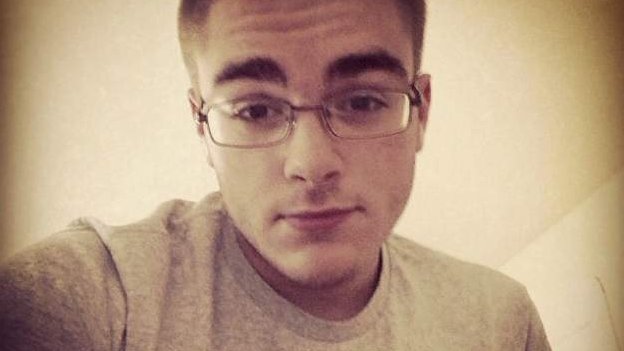 Wifespowerbottom - Where is the pic?

This makes me happy.

About 2 hrs east two black teens shot a girl in the head and killed her dog, then drove around in her car smoking her weed with her body in the back. No real news coverage. But people shoot the fuck out of each other in Pittsburgh and the surrounding shit towns that are ruins after steel left.

WTF is that, murder light? I would think if you shot someone to death it would be a murder charge.

This makes me happy.

The Donkeypuncher - This planet is doomed.

wooderson76 - Sub for the pic

Just checked everywhere, It's not on the internet.