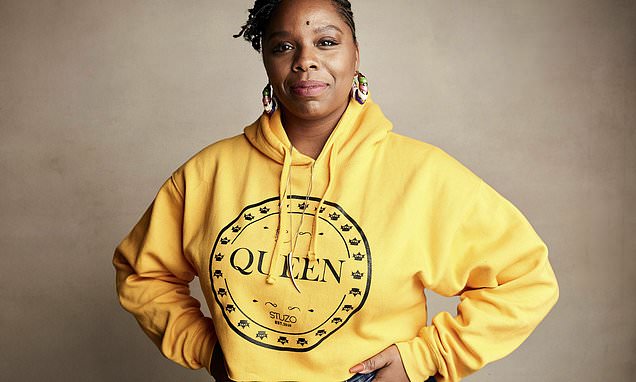 Cullors, who has been at the helm of the Black Lives Matter Global Network Foundation for nearly six years, announced the news on Thursday.

However, BLM members have also called for a probe into the organization’s spending and finances

The BLM foundation revealed in February that it took in just over $90 million last year; they spent a quarter of their assets on ‘operating expenses’

Despite being a self-professed ‘trained Marxist’, she has amassed considerable wealth through speaking engagements and book and TV deals fess up, how much did you donate???

guaranteed at least one

And they called the right suckers

She sucks. But…can’t knock her hustle. She made bank on an easy market. I blame the parents raising idiots who bought into her bullshit.
Still. Stupid stupid sleazy lady.

You have to wonder if an indictment of some kind is in the works. If she only got paid 120k on the books over 8 years, and has a 3m real estate portfolio, that might not necessarily add up unless she has other verifiable income.

She wrote a book, and gets paid for speeches and shit.

She sucks. But…can’t knock her hustle. She made bank on an easy market. I blame the parents raising idiots who bought into her bullshit.
Still. Stupid stupid sleazy lady.

And pussy ass soy boy libs will continue to keep donating to grifters like her, regardless

People give money to Talcum X.

People are largely stupid as fuck.

Mob used to call it a shakedown

I’ve said many times here. If black kids weren’t going door to door, starting with places with BLM signs and all those other gay signs, asking for a donation, then they missed out on some easy money.

Maybe Im jaded, but I dont think people like this would resign just to avoid bad optics. The people who fund them are mentally retarded at the bottom and dont care at all and just want to virtue signal at the top. Tend to think there are forthcoming legal issues. People like this can often not avoid taking more than what they are gifted. 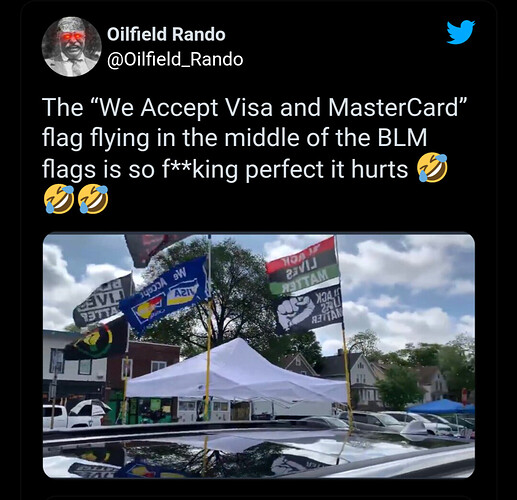 Hey, MPA, did you see this and still donate???
fucking Commie fag

A Marxist with a $3 million property portfolio.

A whore painted by any Cullors is still the same.