BLM wants to destroy Mt.Rushmore next

Saw this on Facebook today with a CGI picture of Mt. Rushmore's sculptures being destroyed:

Indigenous Peoples’ ResistanceLike Page
June 17 at 12:44 PM ·
This mountain was and still is sacred to FirstNations yet had a bunch of colonizers carved into it.
What is now “Mount Rushmore” was and is called Six Grandfathers by #Lakota #Sioux
The slashing of the stone is disrespect in itself, and beyond that put there four presidents, all of whom had supported genocidal Indian policies, to look down at the people on whose land it stands:

• George Washington declared an all-out extermination against the #Iroquois people in 1779.

• Abraham Lincoln was responsible for hanging the #Dakota 38, the largest mass hanging in US history.

• Thomas Jefferson supported a policy of assimilation, and failing that, extermination of the #Cherokee and the #Cree. He said all Natives should be driven beyond the Mississippi “take up the hatchet” and “never lay it down until they are all exterminated.”

• Theodore Roosevelt had a long legacy of animosity towards FirstNations and once said: "I don’t go so far as to think that the only good Indians are dead Indians, but I believe nine out of ten are, and I shouldn’t like to inquire too closely into the case of the tenth."

It was named Mount Rushmore National Memorial, after a White Capitalist who plundered the area as a mining industrialist, profiting from the government violating tribal sovereignty.

The sculptor Gutzon Borglum was a white supremacist & leading member of the Ku Klux Klan.

I’m going to bet they have no clue how big it is.

Therefore, all blacks are responsible for this behavior. They are literally slavers.

Did I do that right? 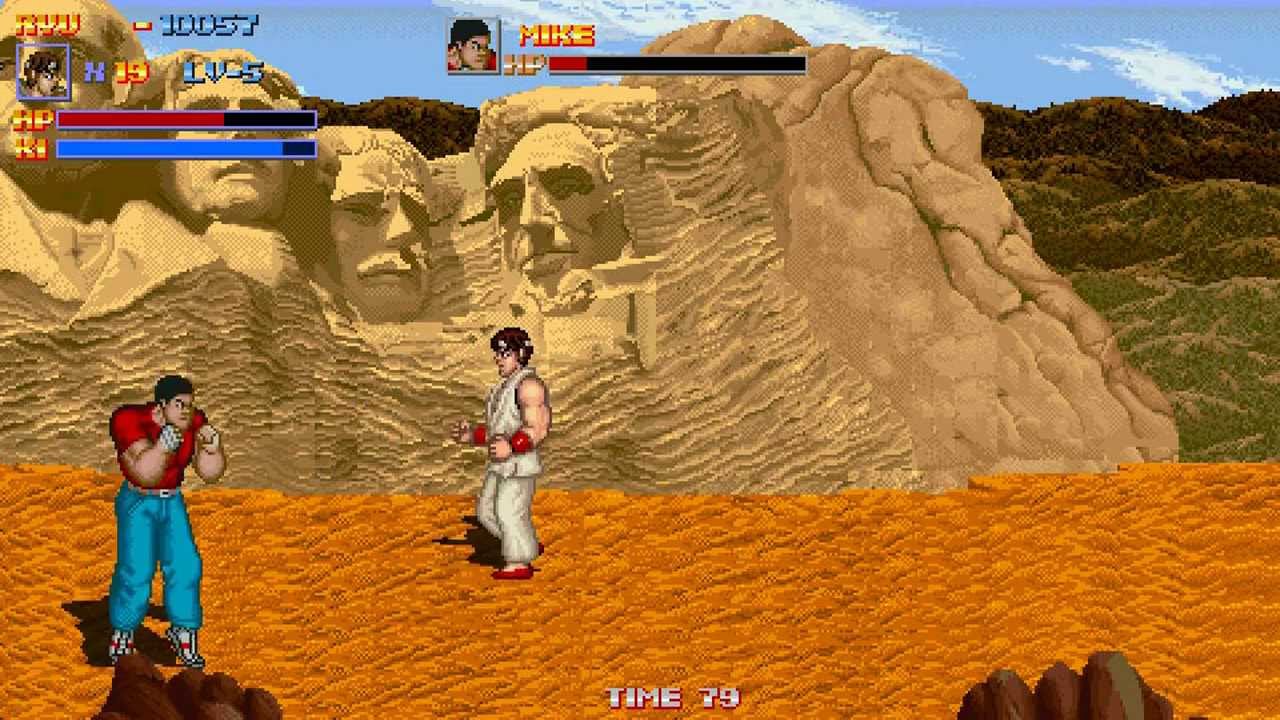 Teach them a lesson and start carving Trumps face into it

What is this from?

Choose it for what?

I don't know where that helicopter think it's going to land.....

I understand they "got" that sacred land in the 18th century through genocide of the tribes already established in the area, Crow, Pawnee & Kiowa.

The Lakota are land grabbing, genocidal conquerors, just like pretty much everyone else on the planet who holds a piece of land. Winners control land.

Sriously though, attacking Team America's base will NOT go well.

I understand they "got" that sacred land through genocide of the Tribes already long established in the area.

What is this from?

about an hour ago

Yeah, that won't work very well... They don't have the numbers but they're good a basketball!

They’ve got plenty of white guilt (mostly women it seems) dipshits buying into their bullshit, protesting with them, and making all of this worse. Disgraceful!

Like BLMers give half a legitimate fuck about Native Americans.