BLM was founded on a lie

This concerned me. I had been following the academic research on BLM for years (for example, here, here, here and here), and I had come to the conclusion that the claim upon which the whole movement rested—that police more readily shoot black people—was false.

The data was unequivocal. It showed that, if anything, police were slightly less likely to use lethal force against black suspects than white ones.

Read the full article at:

I Criticized BLM. Then I Was Fired.

The data about police shootings just didn't add up, but no one at Thomson Reuters wanted to hear it.

I got put on a final at my work for complaining about my racist black director.

She said she was insulted

Women as directors. Who ever thought that could end well?

It began around the time of the Zimmerman/Martin case, which was a totally false narrative pushed to divide the country. Of course it was founded on lies. 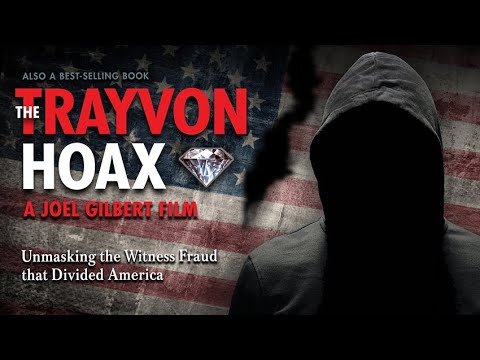 Hands up don’t shoot was a lie
Trayvon just walking back from the store was a lie
The jogger was a lie
George Floyd was a lie.
The left are not genuine people. They’re opportunistic scumbags and the easily fooled support them. 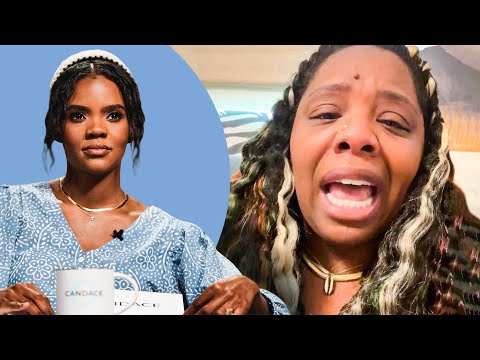