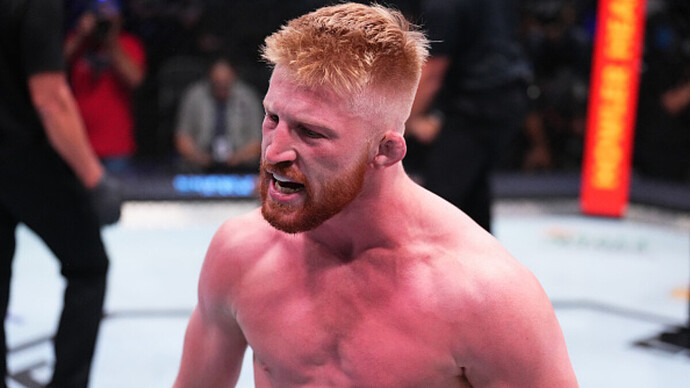 UFC newcomer Bo Nickal may not have debuted inside the Octagon yet, but he's already predicting a fast rise to the top. Not many names have drawn as much 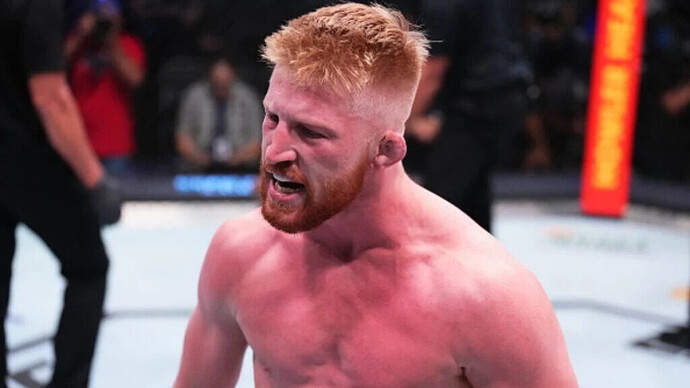 UFC newcomer Bo Nickal may not have debuted inside the Octagon yet, but he’s already predicting a fast rise to the top.

Not many names have drawn as much attention in the UFC space before even appearing under the promotion’s banner as Nickal has.

While that’s mainly through a pair of outings on Dana White‘s Contender Series in recent weeks, the three-time NCAA Division I National Champion’s transition to MMA gained attention even before his first professional foray into the sport this year.

After one win under the banner of Jorge Masvidal‘s iKON FC organization, “The Allen Assassin” had his chance to impress the UFC boss. In his August appearance on DWCS, Nickal did just that by submitting Zachary Borrego in just over a minute.

Rather than award a contract then and there, White chose to offer Nickal a second fight on the show in order to boost his experience. At the second time of asking, the 26-year-old secured his place on the roster by tapping out Donovan Beard in less than a minute.
Now, Nickal finds himself as part of the middleweight division on MMA’s biggest stage, as a payable character in EA Sports UFC 4, and with his promotional debut set for later this year.

And he’s not planning on slowing down.

During an appearance on The MMA Hour with Ariel Helwani, Nickal was asked how many times he’s planning on fighting between December this year and 2023’s festive period.

Outlining his plans to be highly active inside the Octagon, the wrestling standout suggested that he’s targeting four fights in that 12-month timespan, with the goal being a place inside the divisional top 10 by the end of it.

From there, “The Allen Assassin” anticipates securing his first UFC title shot in 2024, which is in line with previous comments about his planned timeframe for reaching the pound-for-pound mountaintop.

Nickal’s timeline may be affected by the injury that forced him to withdraw from his December bout against Jamie Pickett. There is no clear timetable for when Nickal will return for his next fight.

Nevertheless, Nickal’s lofty ambitions and fast timeframe come as little surprise given the confidence he has in his grappling skills, as well as his ability to evolve his game to suit the necessity to have a well-rounded arsenal in mixed martial arts.
With that said, in Nickal’s mind, the goals he’s laid out aren’t a matter of if, but a matter of when. 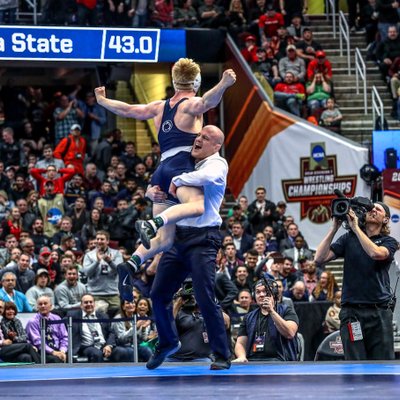 @NoBickal
“tHeRe’S LeVeL’s tO tHiS gAmE”- random dude on the internet 2022 Y’all I realize Khamzat is one of the best fighter’s right now that’s why I have to fight him. I want to be the best in the world that means I have to beat the best guys. This is fun for me! I’m born for this.
Stu_Cazzo November 24, 2022, 11:58pm #5

Top ten by the end of the year is a doable goal.

There’s levels to this game

Ill root against anyone who uses alternating caps in a tweet in an attempted mic drop. In for him to get crushed by a can and end up on a future “derailed hype trains” compilation video on tiktok.