Bo Jackson Reveals He Donated $170,000 to Funerals of Uvalde Victims: ‘It Just Touched Me’

Former NFL and MLB player Bo Jackson donated $170,000 to cover funeral expenses for the 21 victims of the Uvalde school shooting in May.

In an interview with the Associated Press on Thursday, the athlete, 59, revealed that he was an anonymous donor three days after the shooting at Robb Elementary took place.

Jackson, who didn’t grow up in the area or know anyone affected, felt compelled to help as the town had been a regular stop for food and groceries during his many long drives west. “Uvalde is a town that sticks in your mind. Just the name,” Jackson said. “I don’t know a soul there. It just touched me.”

As a father of three, the two-sport athlete also connected to the victims’ families, many of whom were parents saying goodbye to their children. “I don’t know if it’s because I’m getting old,” Jackson told the outlet, "It’s just not right for parents to bury their kids. It’s just not right.

“I know every family there probably works their butts off just to do what they do,” he continued. “The last thing they needed was to shell out thousands of dollars for something that never should have happened.” 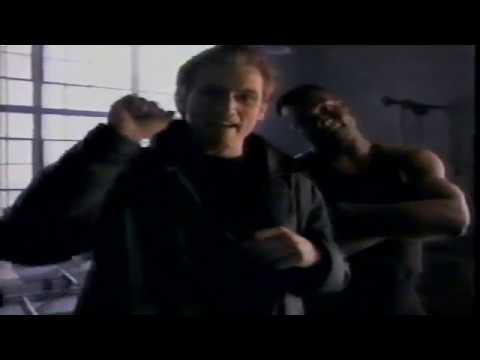 Respect - I always love him as a player…

How many of you tried to break a baseball bat over your knee and painfully failed after seeing Bo do it?