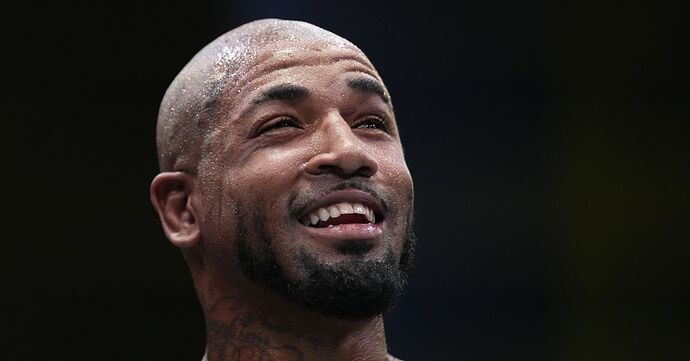 Bobby Green vs. Jim Miller added to UFC 276 on July 2 in Las Vegas

A fight between Bobby Green and Jim Miller has been added to the upcoming UFC 276 pay-per-view (PPV) event on July 2, 2022. 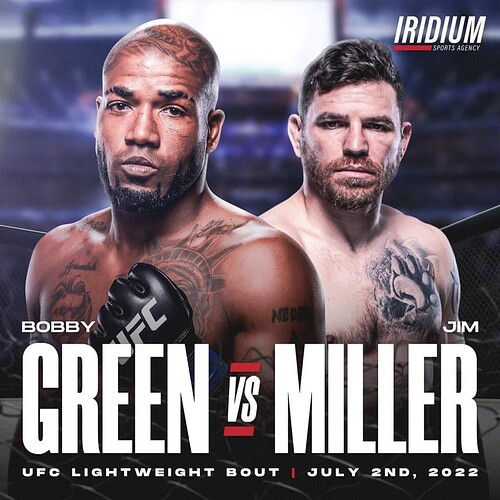 The upcoming UFC 276 pay-per-view (PPV) event — set to go down on July 2, 2022, in Las Vegas, Nevada — is already loaded with one intriguing bout after another, but Ultimate Fighting Championship (UFC) matchmakers aren’t quite done stacking the deck.

Bobby Green has been booked to battle Jim Miller at the PPV extravaganza, according Team Iridium Sports Agency, which manages Green. The surging Lightweight recently had his two-fight win streak snapped at the hands of top contender, Islam Makhachev, in February of this year.
As for Miller, he has won two in a row against Erick Gonzalez and Nikolas Motta, both via second round technical (knockout). The fight will be the long-time veteran’s fortieth inside the Octagon, a company record.

This two were initially booked to fight back in 2014 at UFC 172, but Green bowed out of the fight with an injury. In 2021, the duo was set to fight at UFC 258 before the fight was canceled the day before the show after “King” collapsed shorty after weighing in.

UFC 276 will feature a Middleweight title fight as Israel Adesanya defends his belt against Jared Cannonier. In the co-main event, Alexander Volkanovski will defend his Featherweight belt against Max Holloway in a trilogy fight. Further on down the card, Robbie Lawler takes on Bryan Barberena, while Sean O’Malley battles Pedro Munhoz.

I felt the same with Bobby, guy had a good run, lost a banger to Fiziev, nutted up short notice against Islam. Him vs. Diaz is one I want to see, they’re probably about the same level (stfu if you think otherwise, Diaz is 1-3 the last 6 years) and have that reckless striking. Both got the retarded thug act going, could be a fun lead up.

Excellent fight … Can see either guy winning or losing tbh …

Him vs. Diaz is one I want to see

I wish he would. Imagine if he’d stuck to 155 and went to wrestling practice at the community college twice a week instead of just complaining about wrestlers. Could’ve been a great.

This card will be one for the ages

I was hoping for this 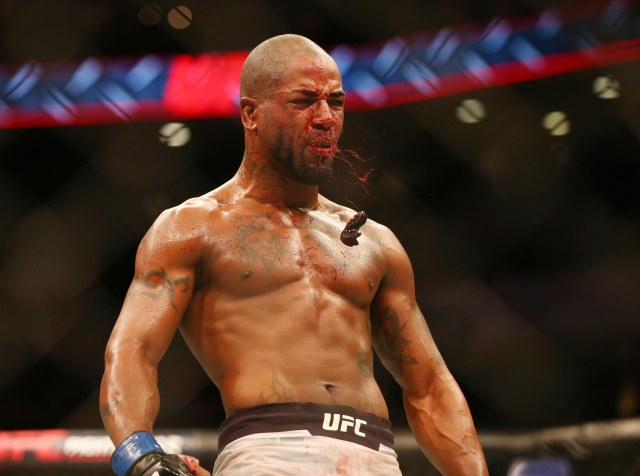 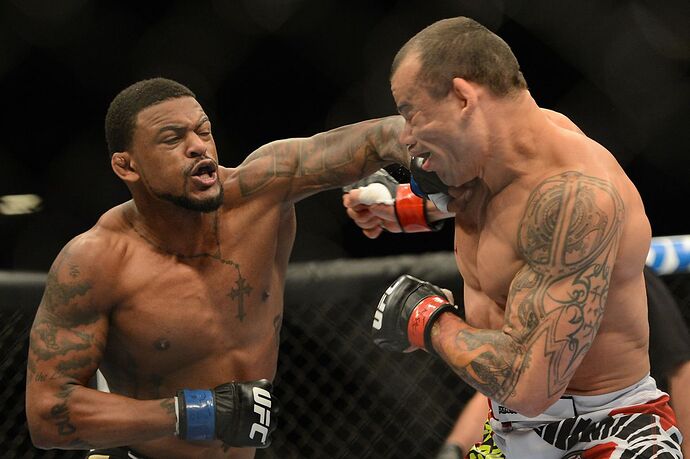 Him vs. Diaz is one I want to see

Not for Bobby Green