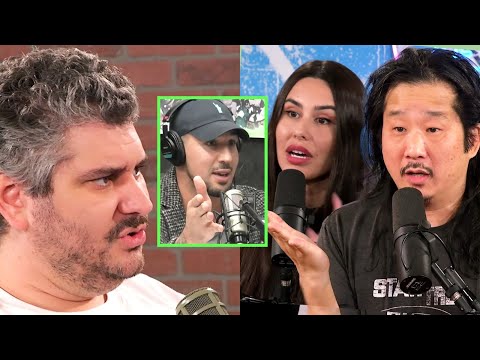 That dude is always feeling victimized by something, and literally thinks everything is racist. To say he’s the sensitive type is an understatement. That said, Schaub is an absolute clown.

Bobby lee is a cuck. His girl used him to get famous and started this beef. Im by no means and am a scaub fan but bobbys girl should’ve kept her mouth shut

I actually watched like four minutes of that. I’m an idiot.

Woah, they had a sitdown? Watching now 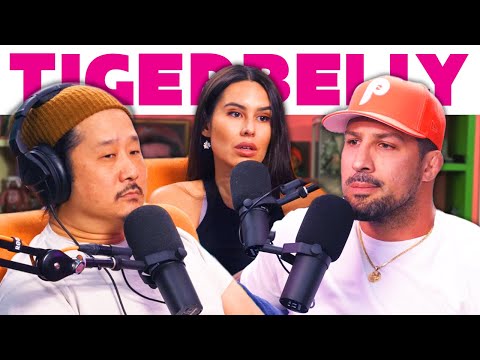 That girl could get it. lol at her actually having sex with Bobby Lee.

Haven’t watched but credit to Brendan for going on show

The reviews all suggest Bobby’s wife is the Troublemaker here

Holy shit this podcast is JUICY. They get right in it. Better than the Johnny Depp and Amber Heard stuff

Why is the women allowed to talk?

Who the fuck is bobby lee?

I finished that podcast last night, lol. Khalyla catching A LOT of hate in those YouTube comments.

Non comics(Shaub/Will Smith) that think theyre funny or trolling immediately go to level 10 rage fits when you embarrass them. Take your licks, snap back, move on.

He was that little Asian guy on mad tv. Are you too young to remember that show? 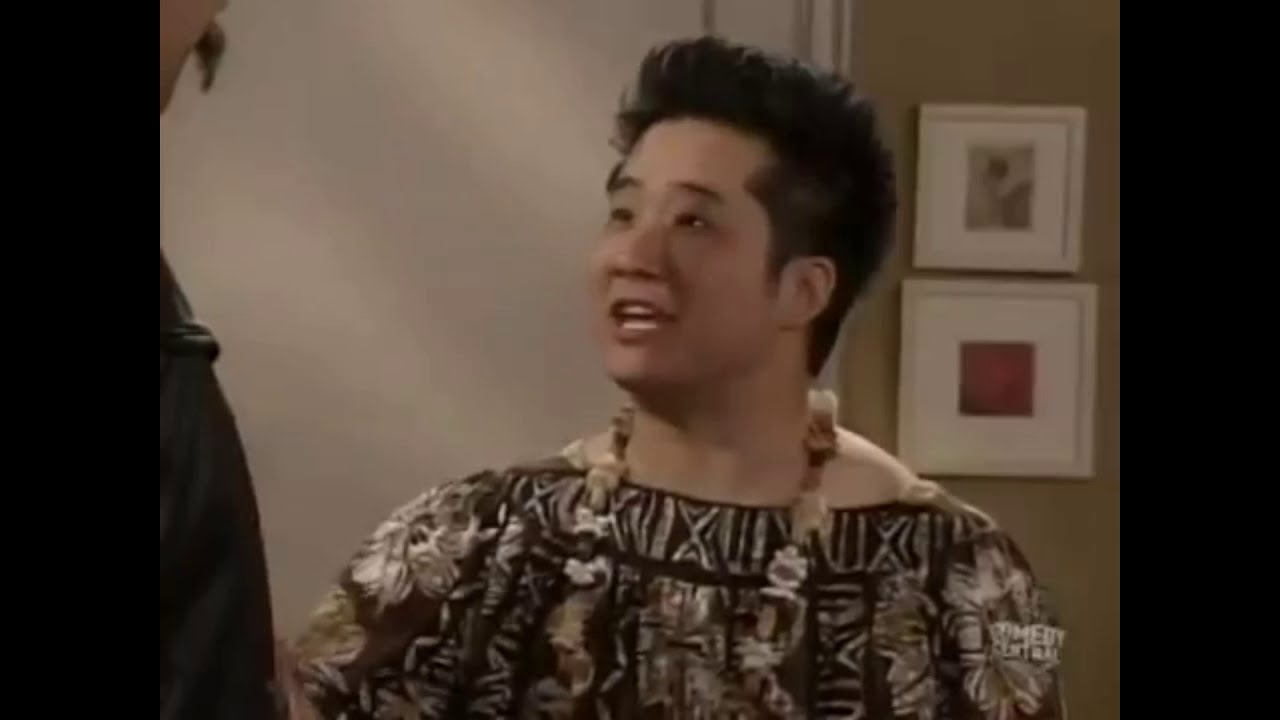 If there wasn’t such a mass audience of Schaub haters nobody would care.

That, and he’s just a revolting human being. Look at him. Disgusting, slovenly and tubby as hell.