“Heaven is one of 7 girls to have won a state wrestling championship competing against boys. She will attempt to become the first girl to win two” Oh, give me a break.

I can’t wait for a trans boy to win a state wrestling championship against girls and get praised like she has.

Try out for wrestling next season and be the first

There will be many.

It’s impressive for her to be so skilled, and I admire that.

But I always find these kind of stories a little strange.

The desire for women to physically outcompete men, whether in real life, or in modern movies, seems to me to diminish the value of women’s culture.

If it is desirable for women to be stronger, and more physically powerful and able, than men. Then that means they have a desire which is frustrated 99.99% of the time.

It doesn’t seem a very wise desire/value. Women’s culture should have its own worth and value system.

You must look into the groups who are pushing for this because it’s more than just trying to make women be like men but to destroy gender all together. You had the Gay movement that got gay marriage and now you have the transgender movement that teaches there is no biological sex.

Time to allow open class and just get rid of gender base classes. Left gets their girls with dicks to play with the bio girls and not have an advantage. 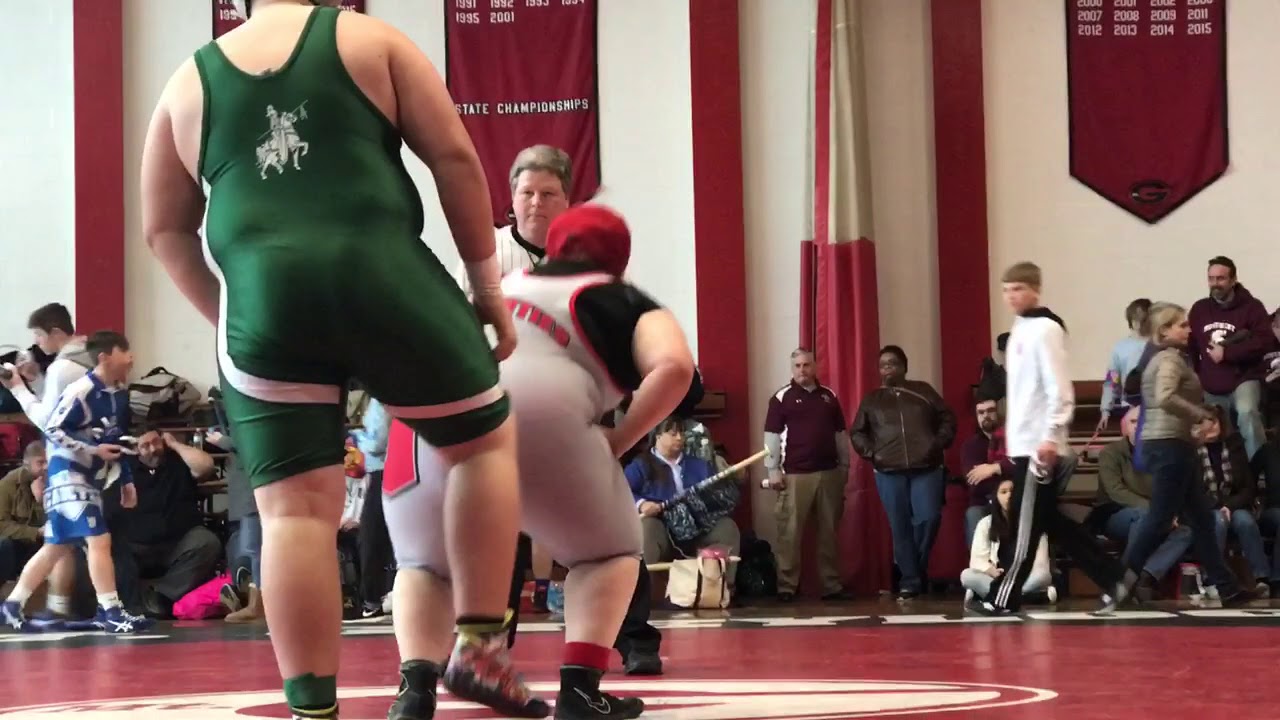 That is how you handle business.

It’s funny to me how sensitive people get over this.

I look at this story the same way I would if it was a boy who only had one arm. Maybe he too had grandparents who were both olympians so he had was still blessed with some strong genes, and maybe the armless wrestler also came from a family of wrestlers who wrestled with him and instilled a strong worth ethic, toughness, and skills to wrestle.

That is a story of overcoming the odds, and a story I’m sure most would approve of.
But if the story is of a 105lb girl overcoming the odds of having to wrestle against boys, well just look at how sensitive and triggered you guys get. This is what I expect to see at the high school level when competent boys compete against girls.