Bouncer vs. punk with a handgun

However, that’s not the only way to learn what works. The rise of cell phone video and security camera footage has opened up a a news means to determine efficacy. These can be roughly divided into several main categories, including, Self Defense, Mutual Combat, Dojo Storms, Informals, and Bouncing.

Known as a bouncer or doorman, or in England as a door supervisor, the experts get as close as necessary to a great deal of fighting. Watching bouncers at work offers a window into what really works.

In this life-defense video, broken down by Active Self Protection founder John Correia, a bouncer is faced with an armed assailant. If you ever wondered why door security is called a bouncer, now you know.

The doorman attempts to bounce the armed punk off raised concrete. Then he lands some quick shots, before hitting the criminal with the planet Earth a second time. At that point, the gun has flown away, and, as Correia quips, the punk suddenly remembers he left the oven on at home, so runs off. 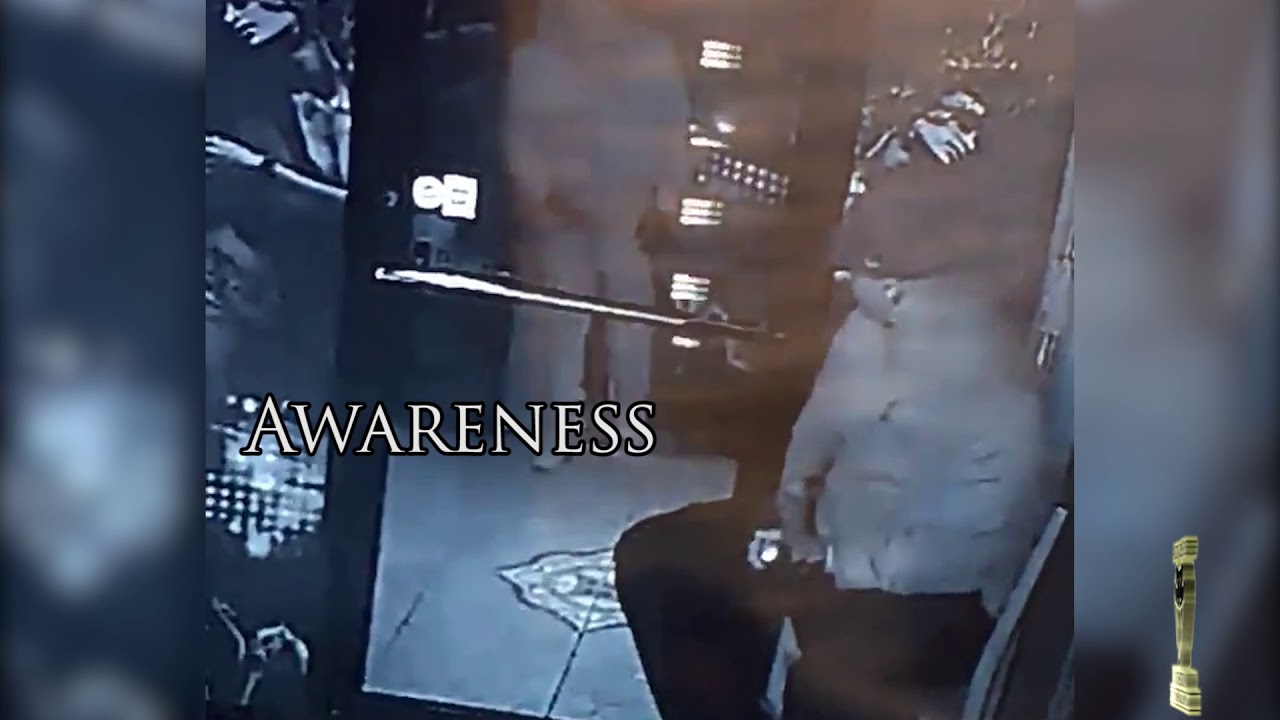 There has been disagreement over the duration and degree of force used. Given that a reasonable person could readily conclude that the assailant might easily have had a second firearm, and because he ran off, it is very hard to rationally argue the bouncer was too harsh. The bouncer is super hero, saving not just himself, but the patrons inside as well.