Brawl for All deep dive shoot with Russo 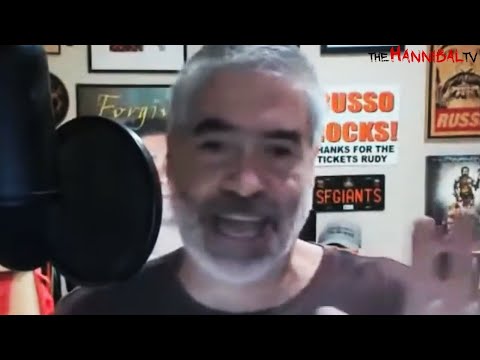 I’m 10 minutes in and enjoying this already hope others do aswell.

Ive heard the STW deep dive. Ive watched the DSOTR episode on it too.

Will checkout russos side of the story later. Good post Cappy!

Yea he quickly dismantled the theory the Brawl for All was built around Dr Death.

I got 20 minutes left been back and forth with things but good to have a talk on just this whole deal lol.

How many times does he say “bro”

How many times does he say “bro”

I’d tell you to take a drink every time he does, but if you do, I’ll be arrested for murder.

Yea he quickly dismantled the theory the Brawl for All was built around Dr Death.

From what i recall Russo saying on DSOTR he pitched the idea to Vince because he was tired of Bradshaw saying he could whoop everyones ass in a real fight. It wasn’t to push Dr. Death and they had no plans for Bart even after he won. It was just Russos plan to have Bradshaw get his ass kicked.

According to Bob Holly, the butterbean beat down was Gunn’s punishment for beating Steve Williams, so who knows, Williams was big in Japan which is why Gunn got signed after, so it wouldn’t surprise me if Steve was the desired winner

I made it maybe 1 minute in, I just cant stand listening to that fuck.

That sounded like BS to me, that all this came about as a scheme hatched by Russo to get Bradshaw to get beat up.

Shitstain always tells anyone who will listen that everything was his idea.

He is pretty hard to listen to he’s just so over emotional like? Just talk stop getting so fucking excited over everything lol.