BREAKING: Georgia has beat Arizona to it....Definite now that Biden did not win Georgia Election 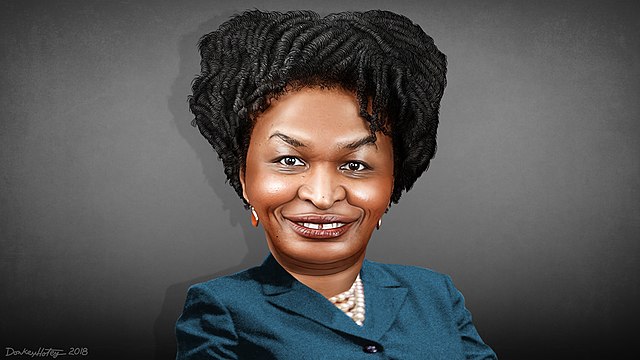 Holy Crap the Sh*t has hit the Fan in Georgia this week.

First: Fulton County Concedes 19,000 mail in votes (90% for Biden) do not have legally required chain of custody.

Even under the illegally imposed consent decree Sect. of State Raffensperger and Stacey Abrams placed on Fulton County those votes do not count . They should have been set aside.

This means - Biden lost the Presidential election and Perdue won by a margin that did not require a run-off.

Second: Evidence emerged today that the Fulton County Election Board was staffed with Temporary workers from Happy Faces Personnel Group . That company is controlled and financed by STACEY ABRAMS.

The Election Counting in Fulton County was controlled by the main Democratic Operative in the State.

Third: There is a huge story breaking tomorrow… While Raffensperger was publicly claiming the election was beyond reproach, internal documents from his office show that they were aware of problems with Fulton county.

BOTTOM LINE: Georgia Senate will give Senate Seat to Perdue when they reconvene in September.
Unclear how Biden Decertification begins.

Man what an awesome dumpster fire it would be if they find a way to remove him as president. You think shit hit the fan during the “insurrection”, just wait if there is actually found to be proof he didnt win. This will get buried by the

Ninja going to takes ballots to secret laboratory in Montana or Wyoming ?

Why are you so uptight about this shit? No matter what they find, you wouldn’t believe it.

Are there any other sources reporting on this yet?

Lol. Ninjas taking ballots for forensic audits to a secret lab in Montana for testing. It’s also the residence of the CEO of a company hired by the Ninjas. Man this is so whacky

And this is in the AZ audit. Sorry I was in the wrong thread

Wait so a senate seat gets overturned? Wouldn’t that mean that Mitch is king again…?

Word on the street is if, somehow, someway, Biden (and Harris) were removed, Trump doesn’t then get sworn in…Nancy Pelosi would then become President.

Please…please don’t fuck this up and create President Pelosi. 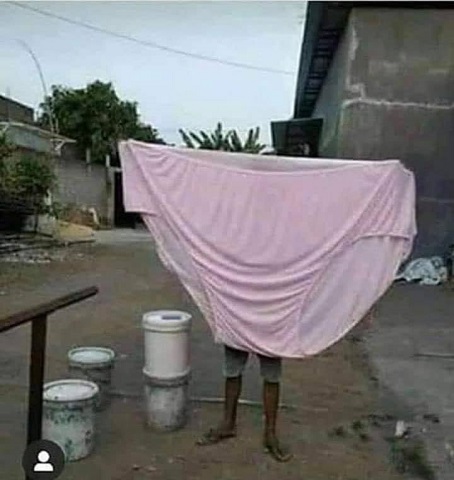 Would be great if anything comes of this.

Republicans would take back the House if this came to fruition. That alone is rather significant. Not holding out hopes for this though as they will just keep lying and the activist, state sponsored media will keep promoting their propaganda.

I’m convinced you don’t care if the election was stolen because you enjoy daily shitposting about it. Several of you are so deep into this (equally with those that post about it on the right) that I don’t think you could ever accept being wrong. You are just in a feedback loop talking shit to the other side.

Wasn’t stolen. Plain and simple. And I suppose you know who was the mastermind behind this to get all the states involved in this master plan. Keep believing!!!

Like I said, you are incapable of every admitting to if any of this comes out. You are addicted to arguing with Trump supporters on it. A couple of you guys spend every day still arguing it while telling everyone else they are wasting their time and are crazy.

So in the face or irrefutable evidence you’re gonna stick with “derr plain and simple derr,”. Plain and simple because what you said so? Grow up try to be objective every now and again, clown shoes

So who is the mastermind behind rigging the election in all of these states? No conspiracy. It date nothing has been found. So the latest is to hire this Ninja group to audit who’s owner or CEI or president stated that the election was rigged. Sounds independent. Lol