Why do you type like a pre-op tranny OP?

No idea what you’re talking about. I’m kind of embarrassed for you.

^don’t play dumb, you know what I’m talking about, THESE NERDS! 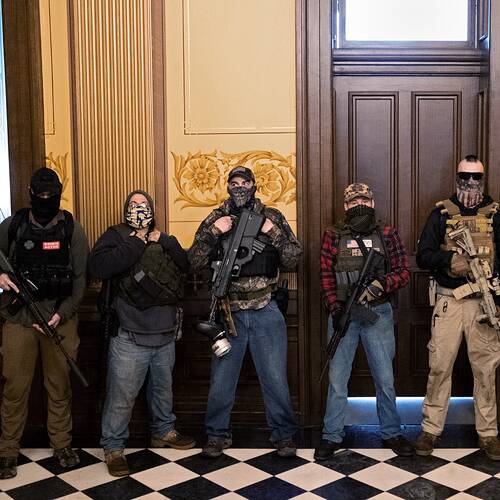 Hahah another thread that blew up in OPs face.
This place is starting to feel like home

I like it…all their stuff was well designed and I for one dig the color scheme. the black, the greys, blood red, and white. Fuckers were disciplined and organized. Respect for the enemy is always a good thing. Watch and listen to some Sabaton videos on youtube son. Not all Germans were bad. There’s a reason Patton pleaded with the politicians telling them we were fighting the wrong enemy.

Great article on the big 3 tyrants of the modern age. 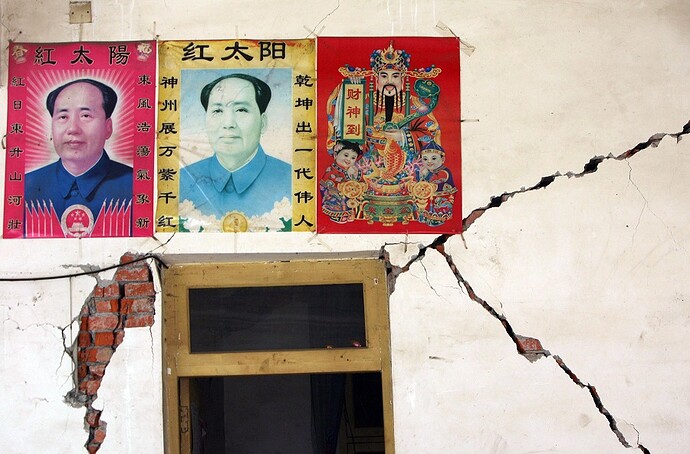 In these pages nearly seven years ago, Timothy Snyder asked the provocative question: Who killed more, Hitler or Stalin? As useful as that exercise in moral rigor was, some think the question itself might have been slightly off. Instead, it should...

Pretty sure Genghis Khan has them all beat for killing and creating the most human life on Earth ever.

Just another attempt by a Democrat lie in order to create an impactful spectacle and polarize people.