Looks like she is going to be in jail for a long long time! 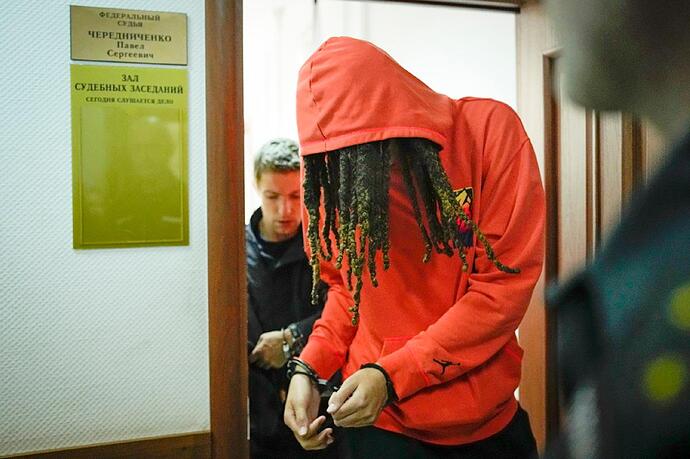 For the first time since Brittney Griner’s arrest almost three months ago, Russia appears to have publicly signaled its asking price for her safe return.

Russia, you can have my answer now if you like… 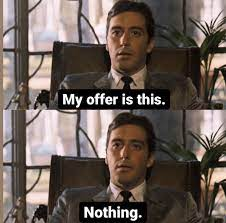 “Further betray my own country”

We have enough prisoners. Give us something we want. Vodka? . 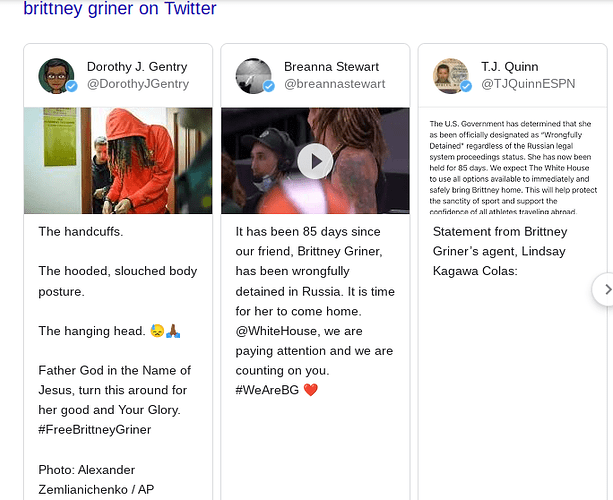 Biden sweating over the buttons.jpeg

Easy decision for whoever is making his decisions for him

This is just gonna fuel the wacky left’s “political pawn”" bullshit, instead of the fact she committed a crime in another country.

We ain’t setting this fucker free!

Viktor Bout, whose exploits earned him the nickname the “Merchant of Death,” flooded fierce conflicts in Africa and the Middle East with weapons, U.S. authorities say. He was arrested during a sting operation in Thailand in 2008, extradited to the U.S. and sentenced to 25 years for conspiracy to kill U.S. citizens, delivery of anti-aircraft missiles and providing aid to a terrorist organization.

After Bout’s arrest, the U.S. alleged that his Russian allies tried to block his extradition from Thailand to America by bribing key witnesses to give false testimony. Since his 2012 conviction, Bout has been at the top of Russia’s prisoner exchange wish list and has been linked repeatedly in the Russian state media with potential swaps involving jailed Americans that haven’t come to fruition.

Looks like they built her cell 6’ high… I wouldn’t trade a room temperature bowl of soup for her. 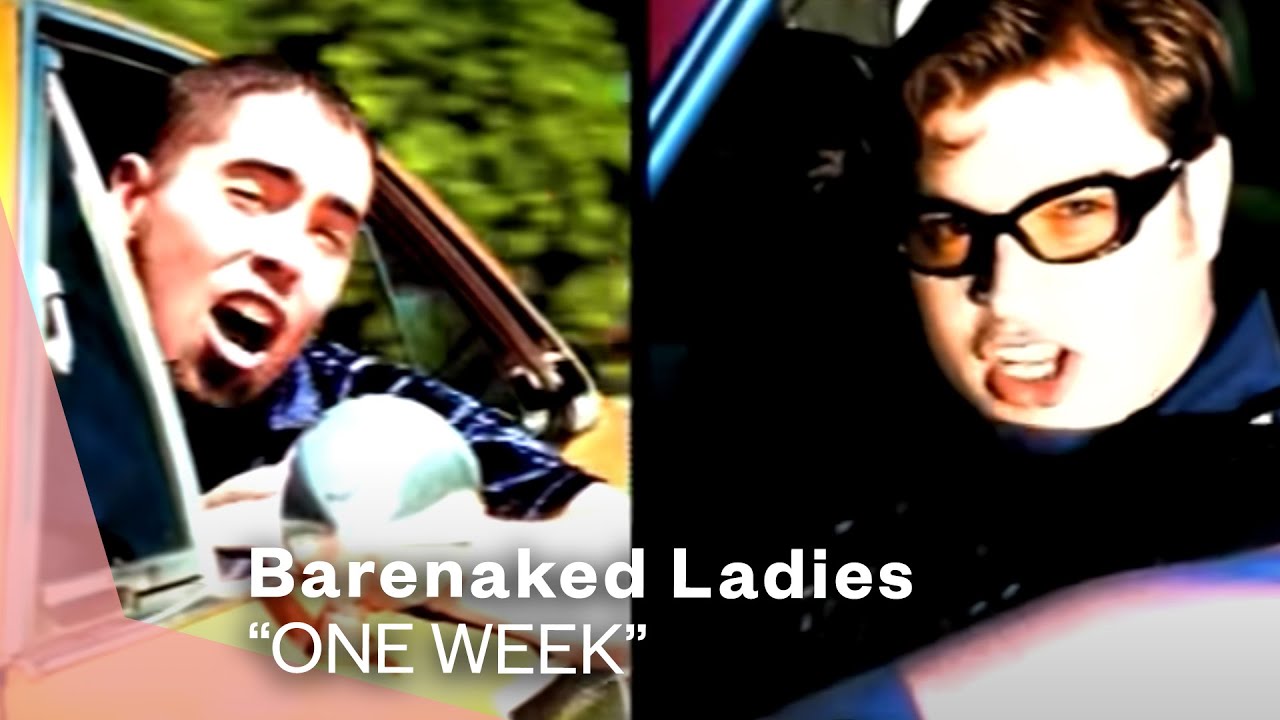 There’s a joke in there somewhere with Griner/Man who did more crime and WNBA/NBA being more skilled.

With his track record, you really think he gives a shit about betraying this country?

Who determined she’s wrongfully detained and why?

I bet this administration does it!

Ok, we’ll give you back The Merchant of Death, but you’ll have to take Megan Rapinoe, too.

This dude armed terrorists and tried to kill Americans.

America would be retarded to make the swap