Only a matter of time until Elon becomes just another African-American gentleman that the OG hates.

I think that’s actually a compliment 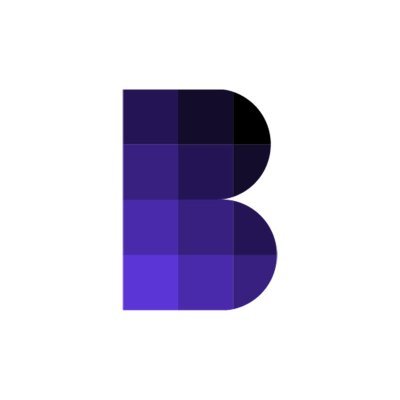 That’s great but expected, will see how the rest of it shakes out.

Is it a done deal now or what? I’ve never signed up for Twitter, but if it is officially not gay anymore I might be onboard.

hate to break it to you but Musk aint gonna go thru with it.

He better. He’ll lose his down payment if he don’t. Should have just put it on layaway.

hate to break it to you but Musk aint gonna go thru with it.

He will just at a discount

When are you guys going to get this right? It’s CONDOLENCES to June Carter……

June doesn’t die, it’s her partner in the story.

God, Steve72 would be ashamed.

Yea that one gets me too…goddam dummies

I have been doing it that way for years and I am too stubborn to change. 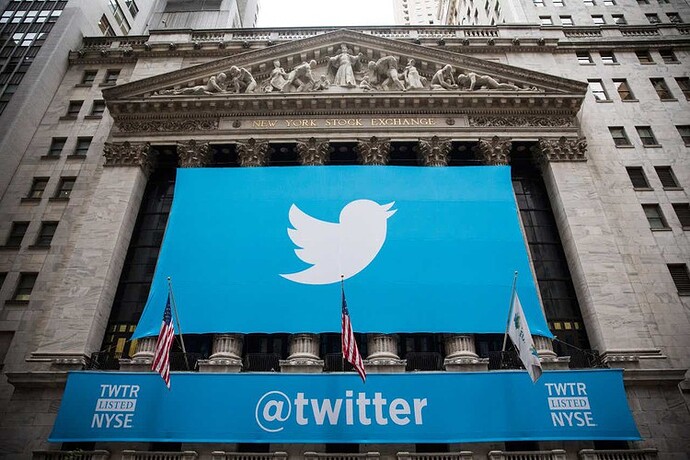 A day after Twitter's (NYSE:TWTR) board of directors recommended its shareholders sign off on Elon Musk's proposed acquisition of the social media giant, speculation continued to grow over whether Musk's initial $44 billion buyout will be Twitter's... 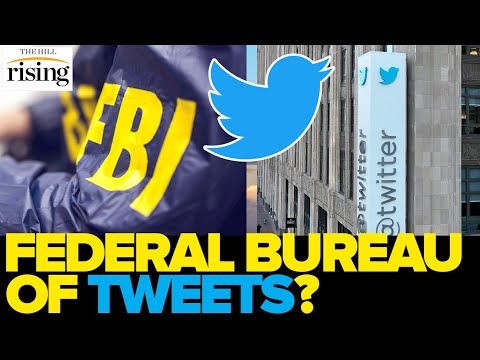 This is the story that’s they’re getting out ahead of.
Downplaying it. Es normal

Nothing going to happen to them . Nothing ever dose.
They tell you your free but you’re not . They have all the power. You have none. That’s the way they keep it.