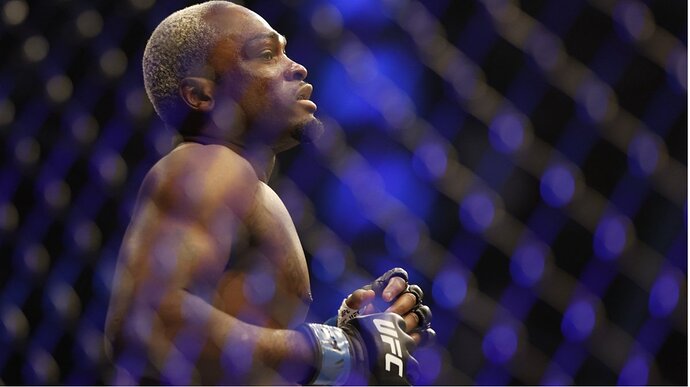 Despite recent retirement talk, UFC middleweight veteran Derek Brunson isn't done adding milestones to his career in the Octagon. Brunson had hinted at 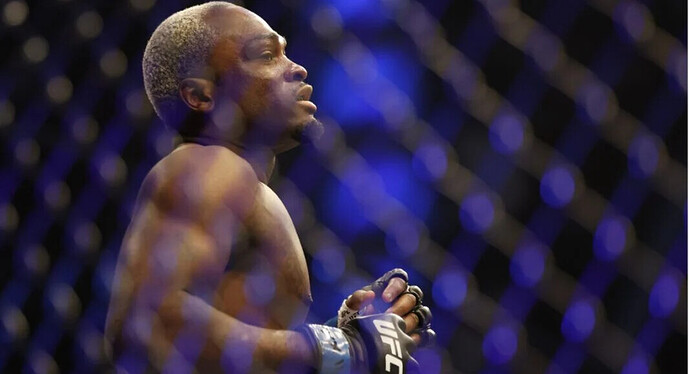 “New goal: Most wins in the history of the ufc at middleweight,” Brunson said. “Michael Bisping has 16. I have 14.”

Bisping’s 16th win came against Dan Henderson in a rematch years in the making at UFC 204 in his first title defense. He earned the title by earning a first-round knockout over Luke Rockhold at UFC 199 on just weeks’ notice.

While Brunson hasn’t earned a UFC title like Bisping, he’s been a mainstay in the UFC middleweight title picture.

Before his loss to Cannonier, Brunson had been on a roll with five-straight victories. He most recently earned main event wins over the likes of Darren Till and Kevin Holland.

Brunson made his UFC debut back at UFC 155 in a win over Chris Leben. He would go on to earn wins over Uriah Hall, Lyoto Machida, and others along with competing against the likes of Yoel Romero and Israel Adesanya.

With most of the Top 10 middleweights already booked for fights, the fourth-ranked Brunson is holding out for his next opponent. He’ll look to move one step closer to surpassing Bisping for the most wins in the division’s history.

Inevitable that he will do it eventually.

Inevitable that he will do it eventually.