Everyone likes a familiar day of importance for the start of hostilities. I’ll go with June 28th for a opening move towards war. 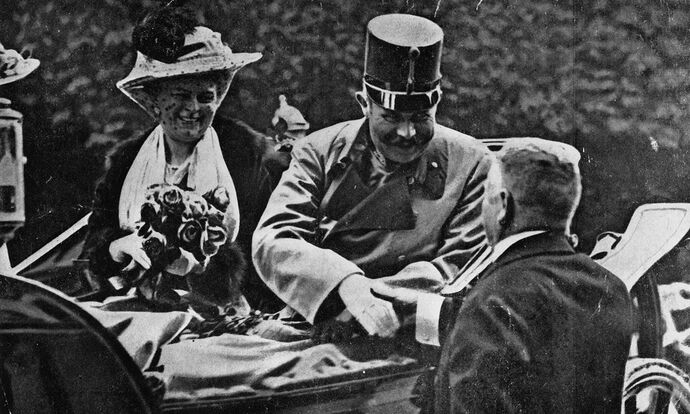 Also thinking the stock market crashes the day before on Monday June 27th.

I have been saying for a while this move with the S500 series is a big but a last move on Russia’s part before things pick up. Pickup up as in the war extends to other areas or other proxie wars.

Hope I am wrong. Really do. So bump to humiliate if wrong, I will never be so happy to be wrong. I am guessing correctly going on for 3 years now though and this moment actually scares me knowing the chaos created if all the countries with S300-500 systems start interconnecting coverage. 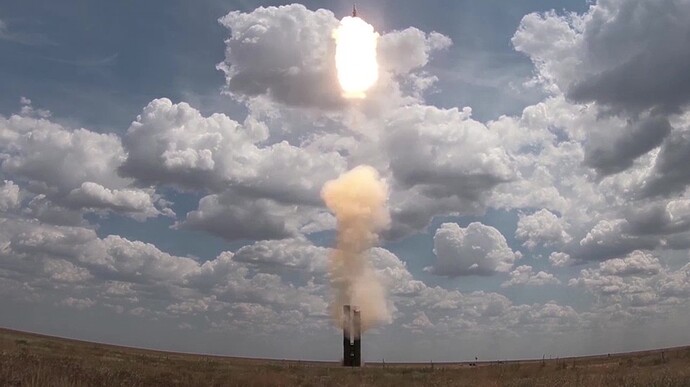 The S-500 Prometey was designed by arms manufacturer Almaz-Antey as a continuation of its family of long-range surface-to-air missiles. It is believed to have a range of 600km and is capable of intercepting targets traveling at hypersonic speeds, including warheads of intercontinental ballistic missiles.

The Prometey is said to be closely integrated with other Almaz-Antey systems, such as the S-400 and the S-350, which will allow deployed batteries to have synergy with other elements of Russia’s layered air defense.

The S-500 Prometey (Russian: C-500 Прометей, lit. 'Prometheus'), also known as 55R6M "Triumfator-M", is a Russian surface-to-air missile/anti-ballistic missile system intended to replace the A-135 missile system currently in use, and supplement the S-400. The S-500 was developed by the Almaz-Antey Air Defence Concern. Initially planned to be in production by 2014, the first unit was finally delivered in 2021. Although sharing a similar designation with the S-500U project of the late 1960s, th...

You’re a soulless merc with no honor.

Russia knows how to start off a good barbeque 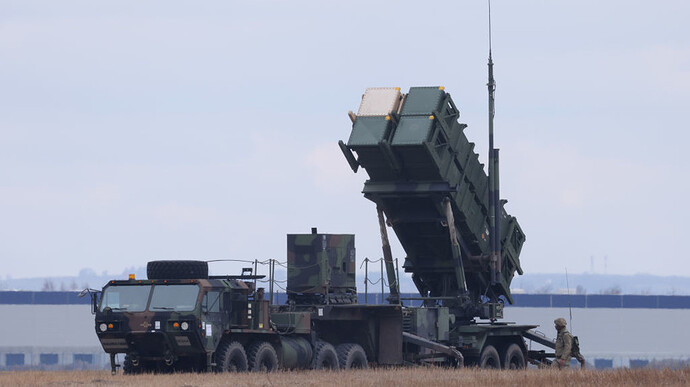 NATO should give ultimatum to Russia – Polish general

I wouldnt say he is souless.

What have you been correct on guessing for 3 years now?

What have you been correct on guessing for 3 years now?

Mostly economic and trade tactics since Trump was in office
Guessed a few coups and how covid was going to roll out.

Hopefully I am wrong on this.

Thanks for the response.

So end times a coming?

Economically, the slide has begun. The next part will come quickly.
G7 met this weekend and NATO meets this week.

Russia turned on some high tech gear a few hours ago.
US and NATO have the bare minimum buildup requirements.

These are some scary times…

They are throwing everything at us in a very short span of time.
Anyone feeling angry yet or like there should be someone to take it out on?

Thanks for ruining my birthday asshole.

Thanks for ruining my birthday asshole.

Better than ruining your asshole on your Birthday … right?