Bulls UFA Zach LaVine to The LAKERS in 3-team Trade? 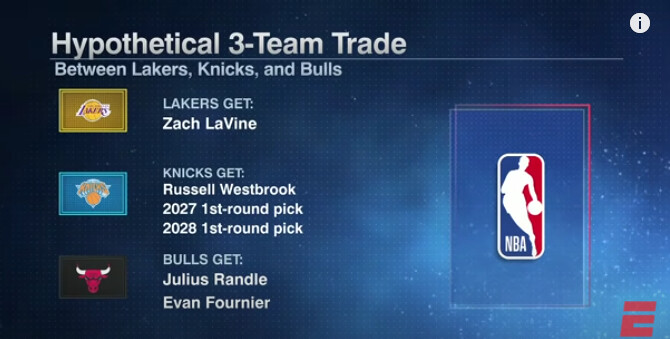 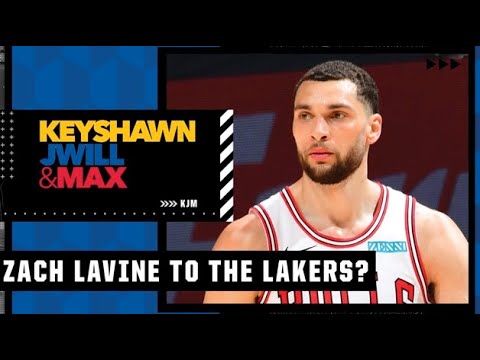 I don’t follow too closely so why is this good for the bulls?

Zach is a UFA and could just walk.

This way the Bulls get something.

Are those two guys that bad?

I don’t follow too closely so why is this good for the bulls?

Bulls - It’s this or nothing, they are the ones over the proverbial barrel.

I use to mess with with the trade machine and look at trade scenarios before I stopped watching the NBA due to Communism. 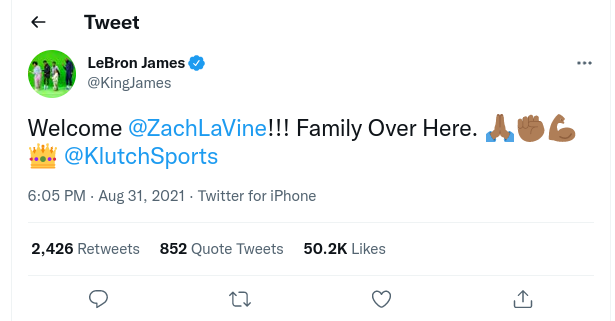 4ML
@4MLZONE
Lavine got Klutch for a reason. Either 2 force his way to a certain team (not Portland imo) or 2 get max frm Bulls. Other than security of 5yr deal (no1 shud blame him for that) - why stay in Chi? I think it cud be 2 force his way to LA. If he wants it bad - Klutch is the way.

That tweet is from august when he signed with an agency.

Seems like Bulls would’ve have been better letting him walk and spending that money on free agents…but again I’m not at all informed about the intricacies of the situation.

When Knicks are involved I assume they are getting fucked 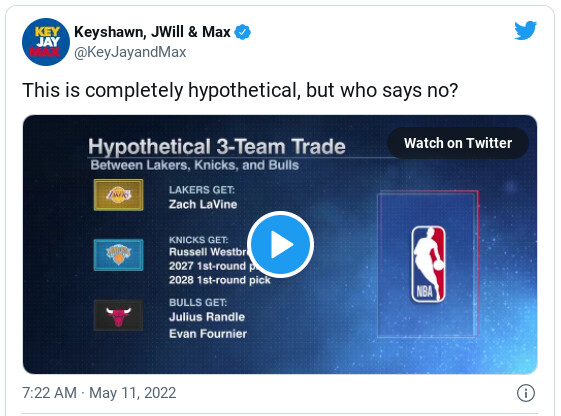 LeBron is such a fucking bitch, gets to cherry pick his teammates every year and that flopping ass pussy can’t even make the playoffs.

Maybe covid will come out with a Cuck variant and he can get his hands on another Mickey Mouse title.