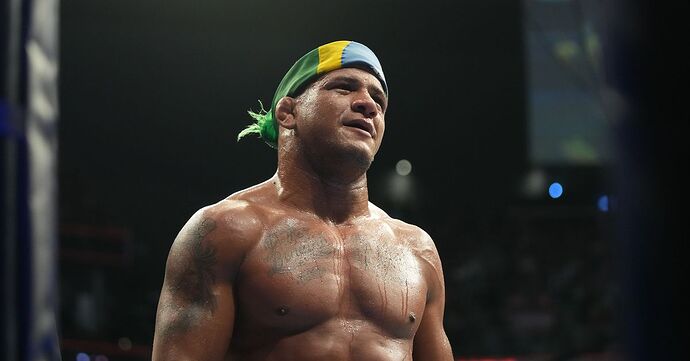 After taking out the ‘NMF’ champ, Burns is looking for someone nastier to fight. 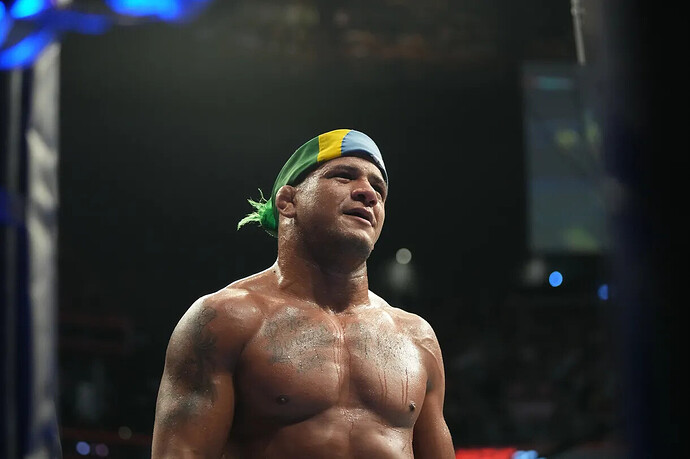 After getting that win, Burns is eager to build back up to another title shot. And he thinks he knows the fight that will get him there soonest. In a UFC 264 post-fight scrum ‘Durinho’ explained that he wants to move on from the famously chipper Thompson to a fighter with much nastier reputation.

Masvidal’s last two contests were both loses to Usman. In 2020 he lost a unanimous decision to the champ after he came in on short notice. In April he lost by KO. Prior to those losses he was on a three fight winning streak that included a TKO win over Nate Diaz (for the ‘BMF’ belt), a sensational flying knee against Ben Askren and a KO of Darren Till.

Burns may find the matchmakers agreeable to pitting him against ‘Gamebred’. However, when it comes to making extra money… let’s just say he might have better luck starting his own MMA league.

One more performance like that and I wouldn’t be shocked if he gets cut. 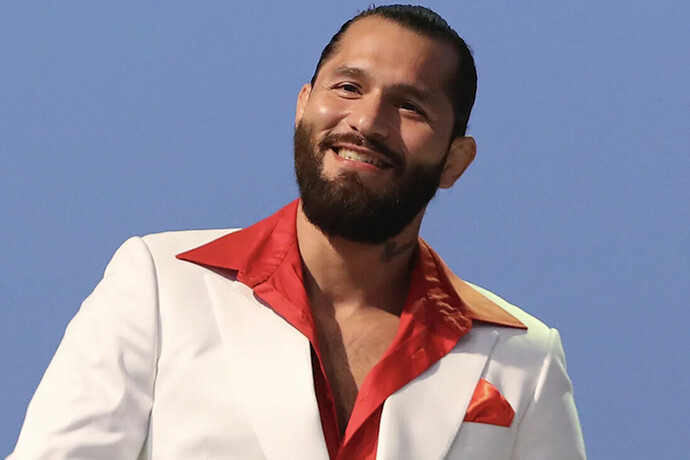 Dana White says a lot of things that can make you scratch your head or occasionally roll your eyes, especially when it comes to his opinions on certain fighters in the sport but as arguably the most powerful person in all of mixed martial arts, he’s obviously entitled to his opinion.

Following UFC 264 on Saturday night, White was asked about the co-main event that saw Gilbert Burns win a unanimous decision over Stephen “Wonderboy” Thompson as he got back on track following a loss in a title fight against Kamaru Usman earlier this year.

Burns definitely had his hands full as “Wonderboy” attempted to catch him off guard with the bag full of tricks that looks to use in all of his fights. To counter the flashy style employed by the karate specialist, Burns turned to his grappling game while becoming one of the only fighters to ever put Thompson on the ground and keep him there for any significant amount of time.

He also did a fantastic job punishing Thompson any time he started to get back up to his feet, which was a key way Burns scored points with the judges over the course of three rounds.

While it wasn’t a knockdown, drag out war, Burns and Thompson both had their moments and it was a compelling bout over three rounds.

That’s not the case according to White, who ripped the performance from both fighters afterwards while commenting on Burns by saying “he won, what else I should say about the fight? It wasn’t a good fight. But he won.”

Now White is no stranger to tearing down the performances of his own fighters but this one was a little more confusing than many others, because while Burns vs. Thompson wasn’t a Fight of the Year candidate, it was far from a terrible or boring affair.

Perhaps Burns vs. Thompson seemed somewhat pedestrian when surrounded by Tai Tuivasa’s first-round knockout or watching Sean O’Malley tee off on newcomer Kris Moutinho for nearly 15 minutes, but it was anything but a bad outing from either fighter.

Many applaud White for his brutal honesty when assessing his own talent and there are definitely times when his candor is refreshing when compared to the vanilla, “Bull Durham” like responses offered by most executives across major sports. That said, White tends to offer this kind of harsh criticism quite often and it’s a little confusing considering he’s going to have to turn around and try to convince an audience to watch the next card where Burns and/or Thompson fight again.

By comparison, White’s problem with Burns vs. Thompson is far less egregious than his opinion on other fights in the past but it’s really hard to understand why this particular matchup got under his skin so much. Burns definitely deserved better from his boss after he gutted out a hard-fought win over one of the trickiest fighters to face on the entire UFC roster.