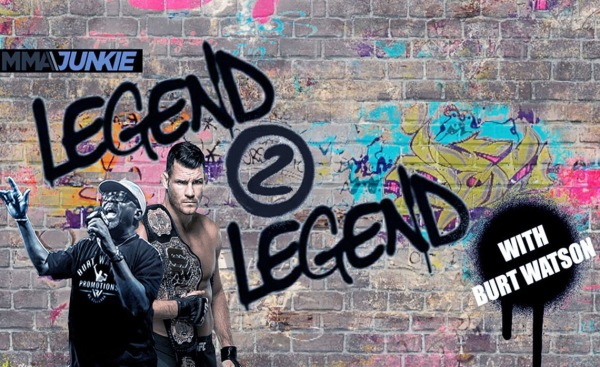 The UFC Hall of Famer discusses his most memorable moments, the eye injury that nearly cost his career, and more.

As the former UFC event coordinator, Burt Watson has seen it all. A beloved figure among fighters past and present, he can tell stories nobody else can. What can we say? He’s a legend.

That’s why he’s got this show, “Legend 2 Legend,” an MMA Junkie feature where Burt and another legend shoot the breeze and peel back the curtain – at least just a little bit.

In Episode 6, Burt sits down with UFC Hall of Famer and former middleweight champion Michael Bisping as they discuss: 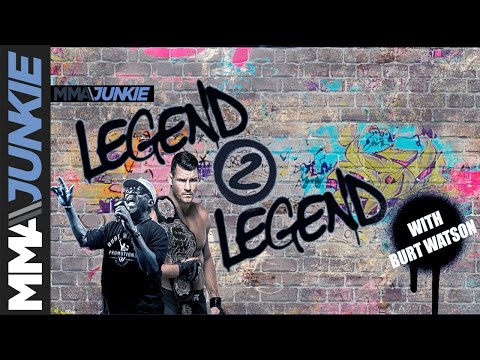 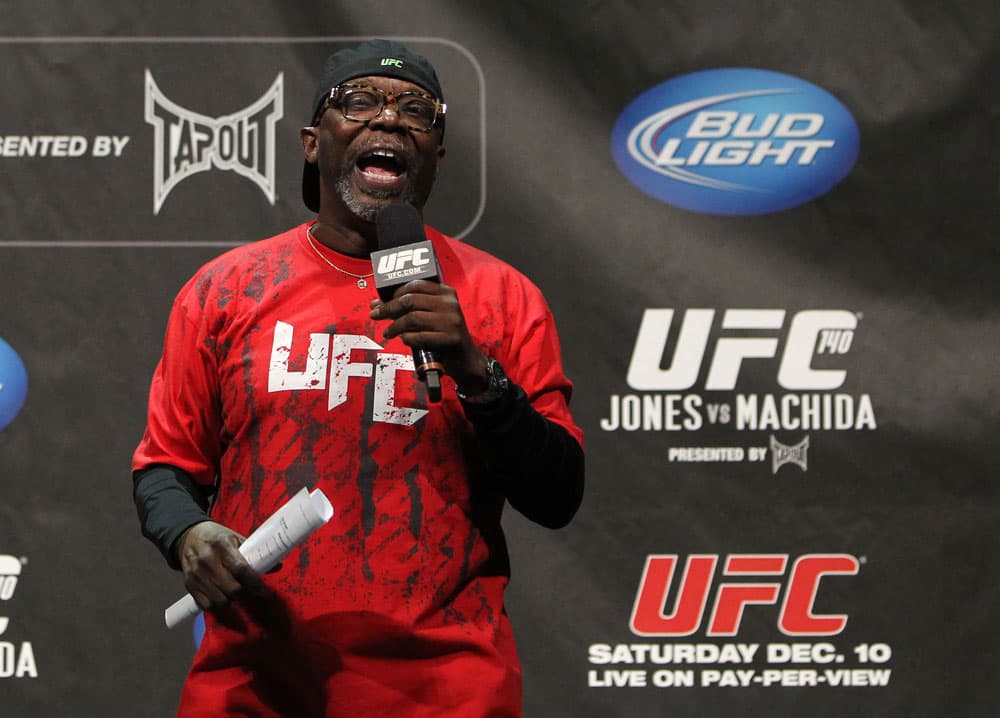 Another UFC’s fuck up! 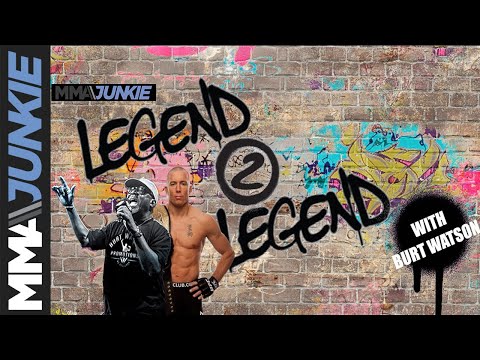 Love me some Burt