California releasing 63,000 violent felons back onto the streets in effort to create 'safer prisons'

cant they just throw em in a volcano?

Something something flyover fucks

That’s exactly what you flyover podunks do in between saying stupid shit like we voted for it. You hear nothing and get butthurt about me calling you flyover fucks like the low IQ flyover fucks you are. Good job peasant.

You’re too stupid to understand that I hate commie flyover faggots like MPA who teamed up with the illegals in my state to make this place a democratic supermajority shitshow. So say dumb inbred cousin fucker shit like “ya’ll voted for it”…regurgitating your dipshit party line. You sound like the soyboys that make you cry like just as big of pussies.

This video explains what happened to CA at around 13:00 in and is why you dumbfucks acting shocked about something goofy happening in another CA thread look more flyover stupid than ever. But you won’t listen or watch it you’ll just dwell on getting called a flyover podunks as usual while they’re getting ready to replace your dumb asses next. 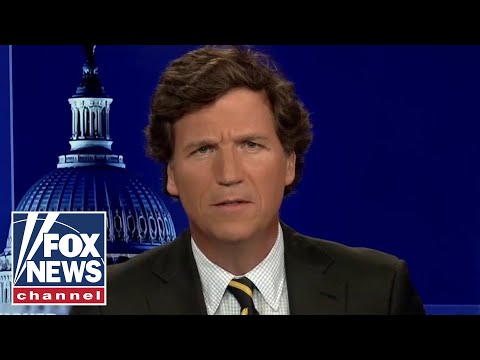 lol @ the denial. california is the biggest shithole in America.

Fuck safer streets that everyone lives on. We need safer prisons where all the scumfucks go.

This will definitely help Newsom in his recall election. Lol