They’ve always done weapon rebalancing. I agree it’s annoying as fuck. They always make a new gun op, people buy it, 3 weeks later nerf it and release a new gun and the process starts over.

Fuck the nube tubes and unlimited grenades lol. That shits for retards that just spam cheese weapons that have no hand eye coordination. That or make retard (special) lobbies where people can spam grenades at each other for 10 minutes.

The main thing everyone agrees on is get rid of skill based matchmaking. That’s life, some people will be better. You shouldn’t have to sweat your ass off every game like you’re in a free tournament. It’s so bad all people do is camp. Claymore at the door, hide in a room. If your KDR is above 2.0 you HAVE to have a controller with back paddles or play with claw grip.

They are really going all in on the water aspect this year. As of now you can only shoot pistols or knife underwater. It sounds like on Warzone 2.0 there is the possibility of the final circle of gas closing above water, so there’s going to be some savage ass water fights. Some of the vehicles will also be amphibious. They’re also bringing back the dolphin dive which I like way better than the stupid ass booty slide (you can still booty slide).

Fuck the nube tubes and unlimited grenades lol. That shits for retards that just spam cheese weapons that have no hand eye coordination. That or make retard (special) lobbies where people can spam grenades at each other for 10 minutes.

I used to love guys raging at my low skill play. It made me feel warm and fuzzy inside

I agree. I started playing Warzone a little again lately. I’m kind of bummed out I didn’t buy the Scream costume in October haha. I’ve never bought any skins before but I’m pretty sure they come with good guns. The Scream guy came with his buck knife and a badass SMG. Pretty shitty his costume is brown and not black though. I guess they can’t have black costumes because people can’t see them in certain dark areas.

I’m one of those guys haha. I’d be saying shit like “We got Nolan Ryan over here just hucking random fucking grenades at shit.” People think this forum gets heated haha. Old COD lobbies were fucking nuts.

I think the games should have noob weapons. It’s not like we are ruining the game. Snipers or giy with smgs can slaughter noobs like myself.

It is still funny when I get a 15 kill 2 death game and I get an angry message from a guy like you!

The new games suck because cross platform guys with mouses are so good it’s like they have aimbots.

I liked MW3 too. It was a great noob game with the portable radar, the gay little helicopter drone that could tag people and perks didn’t reset after death. Those fmgs too!

I had people raging!

On Xbox you get banned for raging. PlayStation you only get in trouble for sending explicit messages. You have to spend so much fucking time on these games to be competitive. You have to have every spot of every single level memorized. It’s honestly insane. That’s the worst part to me is the 3 day period of memorizing a new map. Plus you know the people who actually buy the DLC are all fucking try hards. I couldn’t imagine working 10 hours getting off and having a few beers and casually trying to play for an hour or so. Playing against people that play 12 hours a day would fucking suck. Once you’re in really high SBMM matched lobbies it’s not fun at all. Everyone is pretty much going 15-10 or 13-10 and a few guys go negative (5-9).

I have dozens of messages from people getting pissed at me and accusing mods. I troll them by telling them to report me and calling them names like goof and clown. This usually ends with them saying some magic words, than I report them and ask them to enjoy their ban. Lol it brings me a lot of joy.

I look forward to swimming and drilling glory holes 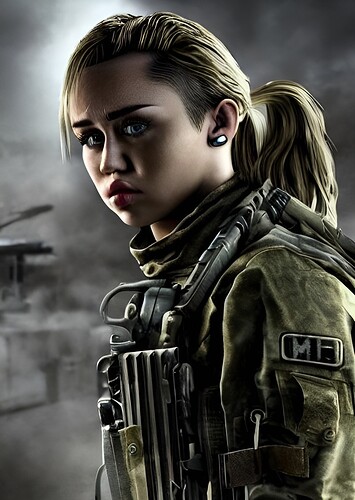 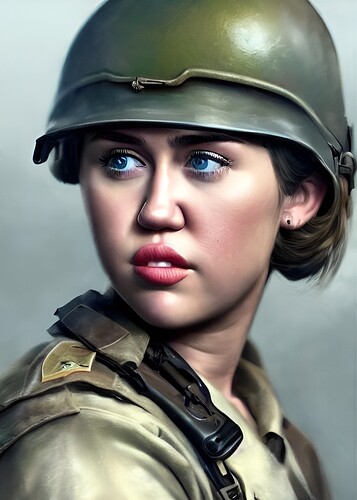 I’m still waiting on them to respond.

This game fucking sucks. It’s like a bunch of liberal faggots are in charge. They took out the traditional spawn system so you can’t spawn trap. You just spawn in random fucking spots around the map. I spend 45 seconds trying to flank and get behind the other team and all of a sudden they just start spawning in like 12 different spots. Fuck this shit game.

Didn’t waste my time. It’s the usual COD BS. Just put some lipstick on it and call it a new game.

Didn’t waste my time. It’s the usual COD BS. Just put some lipstick on it and call it a new game.

They just keep trying to make it where everyone has a 1.0 kdr ratio. Like a participant trophy. If you do go like 20-5 the lobby breaks up after the game and now you’re basically playing clones of yourself. No red dots on mini maps, the footsteps sound like elephants, time to kill is insanely fast, every other game it transfers you into is mid game, no dead silence perk, they don’t want any spawn trapping, no nameplate on enemy players. It’s basically just people camping aimed down site. They apparently don’t want anyone running around any more. Stupid fucking doors everywhere. All you need is a shotgun, two claymores and a room with doors. Put claymore by each door and sit in there with a shotgun. Every fucking COD before 2019 had an A and B side of the map for spawning. Now you just spawn in random fucking spots.

Nope. Don’t play that shit either. They are exactly the same.

@TheSpookedKabuki old COD was fun as fuck. MW2 was toxic but so fucking fun. Talking shit in lobbies, killing those that talked the most shit and then the silence afterwards.