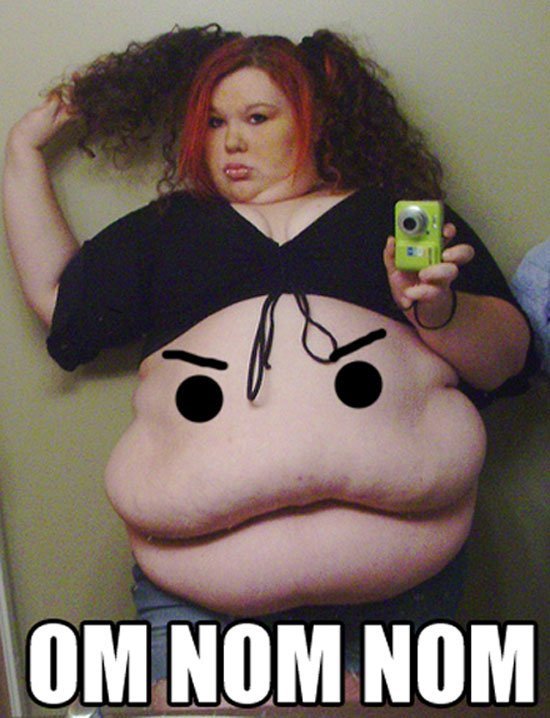 (Reuters Health) - NEW YORK (Reuters Health) – Young girls who have been called “too fat” are more likely to be obese as young adults, according to a new research letter.

The early stigma of being labeled that way may worsen the problem rather than encouraging girls to become healthier, but more research is needed to be sure, the study authors say.

“This study is one step closer to being able to draw that conclusion, but of course we can't definitively say that calling a girl "too fat" will make her obese,” said senior author A. Janet Tomiyama of the University of California, Los Angeles.

“This study recruited girls when they were age 10 and followed them over nine years, so we know it's more than just a one-time connection, which makes me believe that it's an important question to continue researching,” Tomiyama told Reuters Health in an email.

She and her coauthor examined data from an existing study that followed girls through their teen years. At age 10, the girls answered the question, “have any of these people told you that you were too fat: father, mother, brother, sister, best girlfriend, boy you like best, any other girl, any other boy, or teacher?”

Those girls were more likely to have a body mass index (BMI) – a measure of weight relative to height - in the obese range ten years later than girls who answered “no,” according to the results in JAMA Pediatrics.

“We know from considerable evidence that youth who feel stigmatized or shamed about their weight are vulnerable to a range of negative psychological and physical health consequences,” said Rebecca Puhl, deputy director of the Rudd Center for Food Policy & Obesity at Yale University in New Haven, Connecticut.

Imagine that, you tell women they have a problem and what they have to do to fix it and they do the opposite! WHEN DOES THAT EVER HAPPEN???!!!!

DaveFu - Imagine that, you tell women they have a problem and what they have to do to fix it and they do the opposite! WHEN DOES THAT EVER HAPPEN???!!!!

Shit, even when I tell a woman that she's beautiful and sexy, she still ends up fat, even in a relative short amount of time.

as a father, this kind of thing scares me sooo bad.


My kid is 3, and every day i do like affirmations with her because i'm so worried that she's going to get fucked up self esteem.

I don't get this. So the research shows that kids who have been identified as being fat by their peers and family are moe likely to be fat later in life... and it's surprising?

It doesn't sound like they checked their BMI at the younger age, which they then could have been used to make study somewhat relevant.

Correlation does not imply causation.

Correlation does not imply causation.

Sorry, I didnt realize you were related to the beasts you posted...I'm sure they have great personalities.

In other scientific news, a significant women who were too fat as children are also too fat as adults. Scientists wonder if this has any relation to previous studies that show that children who are told they are too fat tend to be too fat.