Michael Zhang
Light Rumors has published production product images of the upcoming Light L16 camera. The 4 images show what the 52-megapixel, 16-camera camera will look like when it start shipping.

Just for comparison, here’s what the prototype camera looked like when it was first announced back in October 2015: 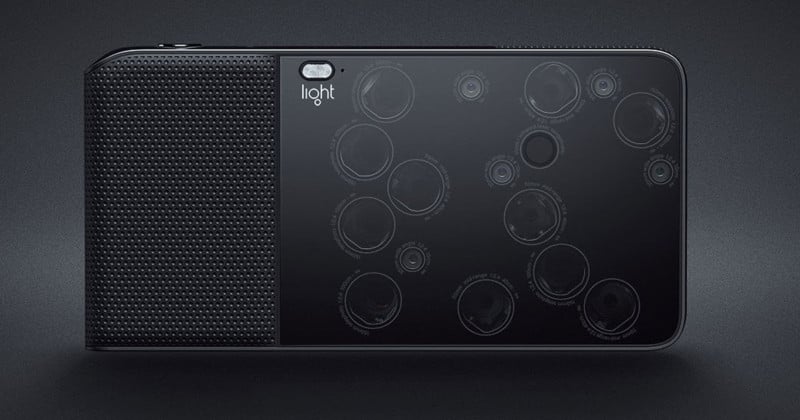 As you can see, there were some design changes made over the past months.

First, we see that the flash unit has been moved from above the Light logo to a position in between all the camera modules. What was slightly shifted over to make room for the flash was the laser focus assist module, according to Light Rumors.

The hand grip also appears to be perfectly flat now versus the slightly raised design that was previously seen — it was even more ergonomic back in late 2015.

Here’s a closer look at the camera modules, which are all labeled on the front face: Here are a couple more views from different angles: 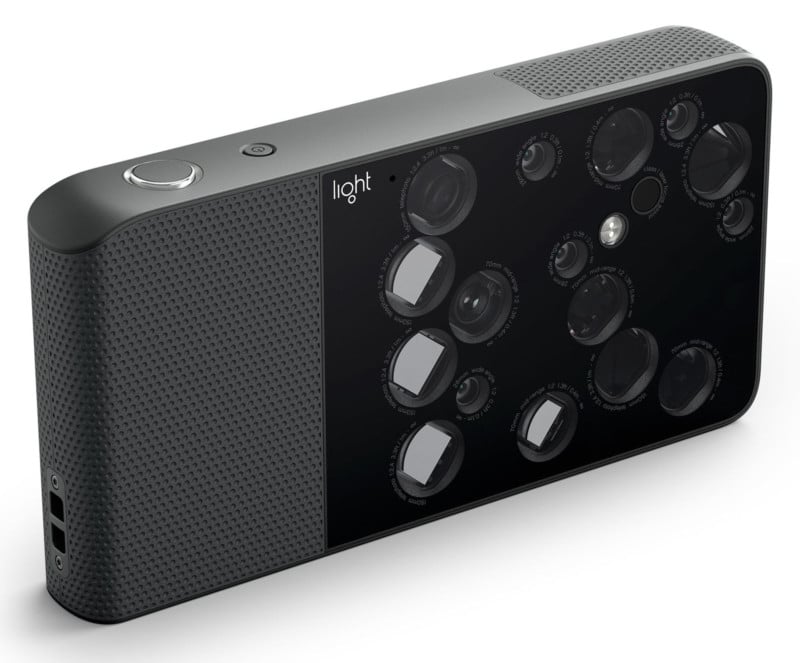 While no new production product photos of the camera’s back have emerged yet, here’s what it looked like back in mid 2016: 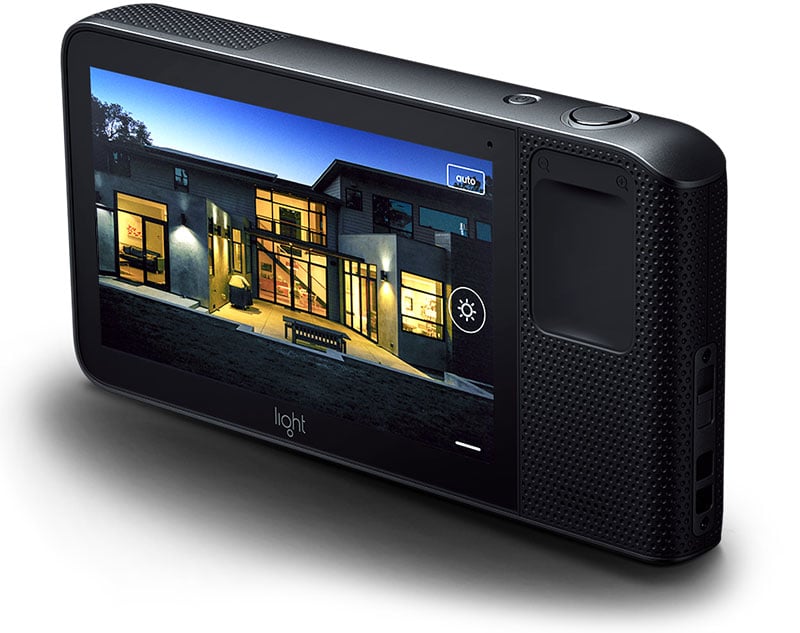 Light announced in July 2016 that it had raised $30 million in funding to transform the way people take pictures.

The company is saying that the Light L16 is currently sold out, and that it’s currently working on building cameras for all the existing pre-order customers who placed orders on the $1,699 camera based on the announcement alone. Pre-order shipments will begin on July 14th, 2017, and the company expects to start taking new orders sometime in late 2017.

Elbow too pointy? Choose lens #7 with the Amber v6.5 filter.