Can The OG Complete The Alphabet In a Thread?

I’m just saying I’d feel more satisfied seeing it on this website. Anyone can photoshop some bullshit. KoolKatKeith doesn’t buy it either.

Would be great but when some members accounts were deleted and they switched the servers out or whatever they did to change the site, some of the posts that were there were lost.
That has nothing to do with the fact that it was completed. Changes to the site after the fact shouldn’t affect the legitimate completion of the Alphabet. Especially when you take into account that some Mods even tried to interfere and stop people from posting.
Victory was so sweet.

I just had a group chat with KoolKatKeith, Clyde Anderson, Old_Brown_Jug, Marial, Marta, and Kevin Barbers. It was a stern debate, but we’ve come to the conclusion it needs to be on the website, not photoshopped pictures. One of the group chatters was quoted saying “jajaja.” but wants to remain anonymous.

Lol who gives a shit about your group chat? Lmao.
Rules were posted. Rules were followed on the site it was started on and completed.
You can’t make new rules when the game is already over son.
Fuck outta here.

We’re going to need to see the URL of the completed alphabet, not pictures. Just to show you the power of Adobe… Believe it or not this picture of Rhinohog is actually NOT real. 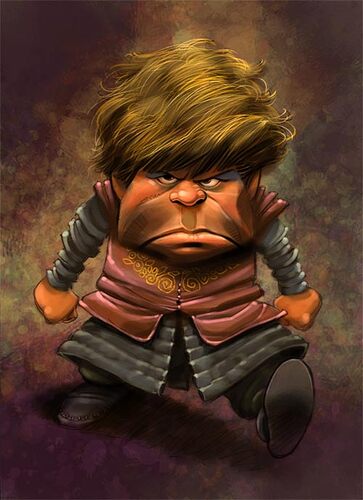 It’s not even possible to do it again according to the rules.
Must post only one letter, the site doesn’t even allow it. So it’s pointless and since the OP is obviously wrong, there are screenshots which I posted, you all can go home and celebrate that your forefathers already completed the monumental task for you.