Can we talk about Sinbad

That was Kazaam with Shaq.

No one has ever produced a copy of it. It’s all mind games.

That was Kazaam with Shaq.

No one has ever produced a copy of it. It’s all mind games

Of Kazaam? Yeah never heard of it. People are saying Shaq had some movie ripping off Shazam but theres no copy of it? LOL funny shit.

All I know is Rams S Jordan Fuller is his nephew. 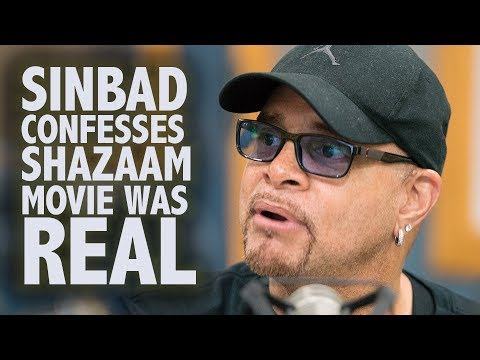 Lolllll yea there is no Shazaam.

October in Halifax with Bobby Lee.
I think at Scotia arena

Hes great, saw him live about 5 years ago. Funny, very clean and engaged with the fans.

Just looked it up.

Rob Thomas is still his bitch. 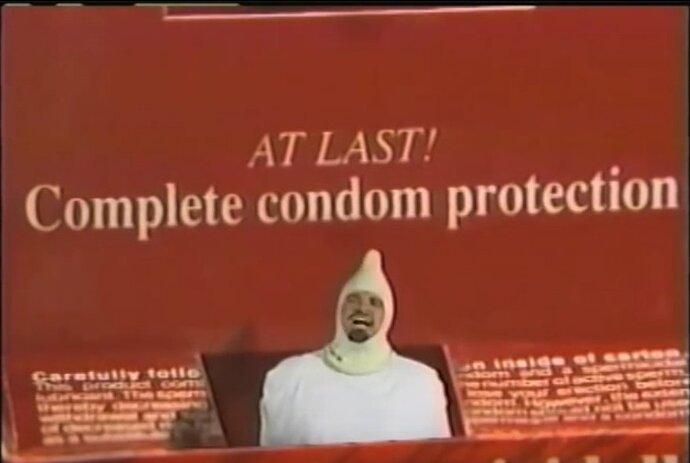 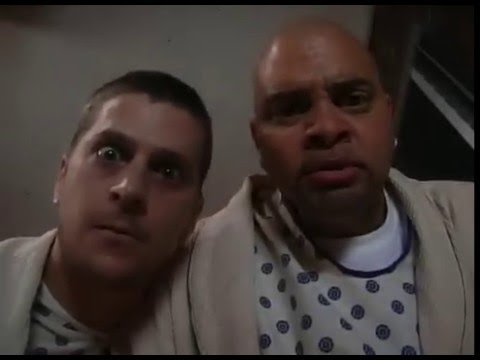 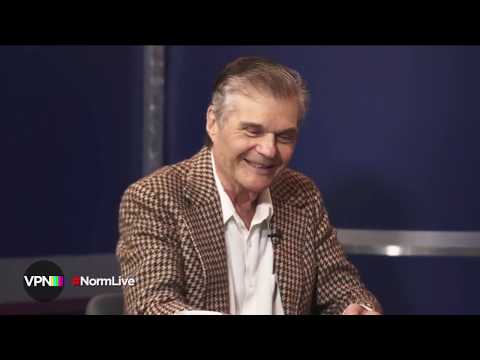 But Arnold wasn’t to keen on the idea Sinbad gets all offended and says “See, that’s racism! That’s what Jesse Jackson was talking about!” Lolllll

He also yelled out “Rodney King!” in the scrum.