Our bullshit ‘government’ is banning handgun imports. With no parliamentary approval or vote.

Canadians deserve to feel safe in their communities. That is why the Government of

Canada has a comprehensive plan that gets firearms off our streets and more
resources into our communities. A central part of this is the recently introduced Bill C21. The bill addresses the alarming role of guns in gender based violence, gets tough on organized crime and most significantly introduces a national freeze on the sale,transfer and ownership of handguns, anywhere in Canada.

The Honourable Mélanie Joly, Minister of Foreign Affairs, and the Honourable Marco
Mendicino, Minister of Public Safety, today announced a temporary import ban on the importation of restricted handguns. This will help bring the ultimate impact of the national handgun freeze into force sooner. This temporary ban means that individuals and businesses will no longer be able to import handguns into Canada, subject to narrow exceptions that mirror those in Bill C-21. These restrictions will take effect on

August 19th, 2022, and will last until the national freeze comes into force.

No single program or initiative can tackle the challenge of gun violence on its own. That is why Bill C-21 and the national freeze on handguns are two of the many elements in the Government’s comprehensive plan to keep Canadians safe. This begins at our borders, where we’ve added resources to fight smuggling and stop guns from coming into Canada. We’re also investing in prevention programs to tackle the root causes of gun crime and stop it before it starts. Finally, we banned assault-style weapons like AR15s, and will soon begin a buyback program to get these weapons of war out of our communities once and for all.

“We know that one Canadian killed by gun violence is one too many. As a government,

it is our duty to ensure that Canada remains one of the safest places to live in the world.

The import ban announced today will help to keep guns stay off our streets as we work towards implementing Bill C-21, reducing gun violence in the immediate term.

“My top priority as Minister is keeping Canadians safe in their communities. Today’s
announcement is further proof that we are using all tools at our disposal to fight gun
crime in this country. It is a key pillar of our plan to address it, along with investments in
prevention, action at our borders, a ban on assault-style weapons and Bill C-21 –Canada’s most significant action on gun violence in a generation.”

Marco Mendicino has lied time and time again to Canadians AND PARLIAMENT and hasn’t been fired. It’s so bananas to me.

Calling him honourable is a joke to the word and what it means to be a member of parliament in Canada.

Guess who’s still going to be importing handguns into Canada.

Gangs and criminals…and the government and police.

Phew! Canadians are now safe from other law abiding Canadians!

How many guns is Truturd surrounded by?

Trudeau is a China loving commie.

From what I understand, the absolute vast majority of Canada is extremely anti firearms. So, this is what Canadian society WANTS.

Say what you want about Trudeau, but he gets shit done.

About 85% of handguns used in crime or violence are brought in to Canada from the USA. Some legal but most illegal.

Say what you want about Trudeau, but he gets shit done.

Edit-I just looked at who I responded too. Never mind…keep on trolling’.

In an underhanded type of way by allying himself with other sh1heels in parliament who are just trying to grasp power and not actually serve the people.

Let this be a lesson for the bigger, more handsome neighbour USA. When they say they don’t want to take your guns, don’t want to ban guns - 100% lying through their teeth.

Thankfully, we are not a nation of cucks like Canada but that is a good example of what could happen if you let it. It doesn’t stop at guns. Coming for EVERYTHING ultimately.

Thankfully, we are not a nation of cucks like Canada 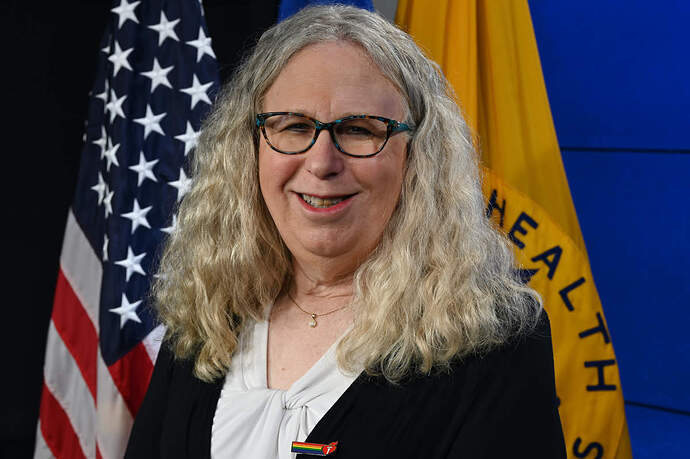 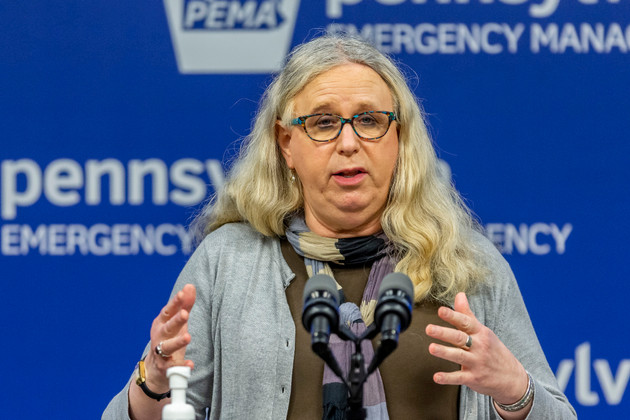 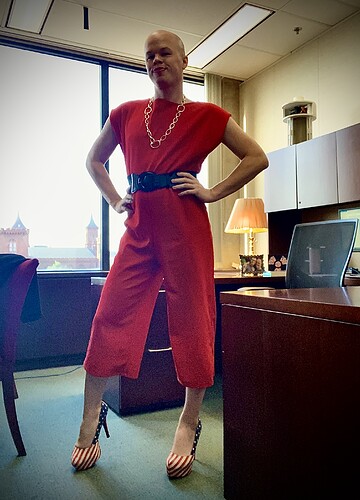 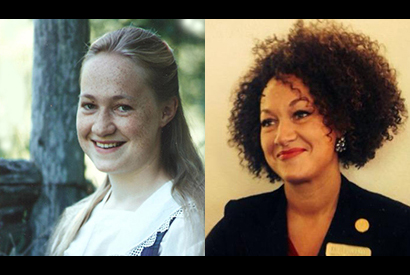 His gun agenda has moved along.

He completely BTFO the trucker protest. Literally shut them down, frozen their assets, and jailed the ringleader for months.

Compare that to how Trump handled riots in 2020.