You won’t be able to watch this just once 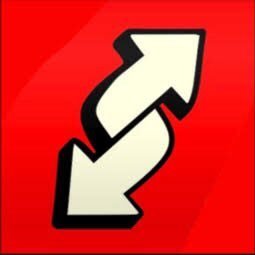 Best part of the video is the face of the person in the side view mirror when the dude head butts the car.

The guy in the mirror looks like a killer from the Wrong Turn movies.

thought this was going to be about Jon Jones

Best part of the video is the face of the person in the side view mirror when the dude head butts the car.

Rocked himself before the fight even started. Good plan.

Lol! What an idiot.

Pretty smart to give yourself a concussion before the fight so they can’t say they gave you one.

To be fair, ol’ boy got that jar started before Tommy Morrison popped the top.

This is like one of those sentences where none of the words are spelled correctly, but you still understand it.

All the words are appropriate, I assure you. Just a deep pull. Someone will get it.

Watched easily 5 times in a row. Notice different subtleties out every time.

Mock him all you want, but he felt like king of the world in the half a second after he butted the car.

Oh I know, I understand it completely. It just made me chuckle that if an alien dropped from the sky and had a complete mastery of the english language, it wouldn’t have any fucking idea what that sentence meant.

I thought this thread was going to be about Jon Jones…

Lol. Totally. Perhaps not even an alien. Maybe even like a 55 y/o dude from the Midwest.

I thought this thread was going to be about Jon Jones…

He doesnt fight anymore it would seem