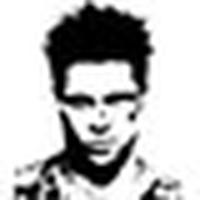 “The hull of the vessel, a dedicated wood-chip carrier operated by NYK, split in two at 4:15 am on August 12, and oil from the vessel has spilled into the ocean. The amount is currently under investigation,” NYK wrote in a statement.

NYK, the ship’s operator, confirmed the vessel was “swept away by a strong wind while anchored and resultantly ran aground.”

Crimson Polaris, a dedicated wood-chip carrier operated by NYK, was swept away by a strong wind while anchored and resultantly ran aground off Hachinohe in Aomori prefecture at around 7:35 am (JST) on August 11.

Afterward, a portion of the ship’s wood-chip cargo was lost from the damaged part of the hull, NYK is currently confirming the amount of cargo and the impact on the sea area at the site. Fortunately, no oil pollution has occurred. All crew members have been evacuated from the ship with the cooperation of the Japan Coast Guard, and those seafarers have been confirmed to be safe.

The vessel is owned by MI-DAS Line S.A. and managed by Misuga Kaiun Co. Ltd. NYK is currently chartering this ship from the shipowner.

NYK has organized a crisis management center lead by NYK president Hitoshi Nagasawa to rapidly address the situation. The company is cooperating with related parties based on advice from the Japan Coast Guard. Company personnel have been sent to the site, and necessary support will be provided to the shipowner and ship-management company. We hope the situation will be bought to a safe and timely conclusion. 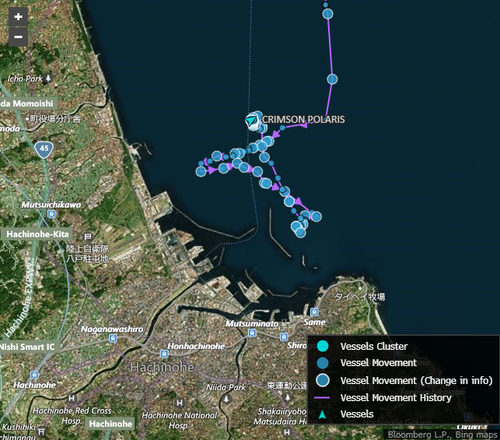 Video of the ship split in two shows a possible oil leak has developed.

Ship sailing under #Panama flag runs aground in northern #Japan, splits in two.#CrimsonPolaris

More images of the incident. 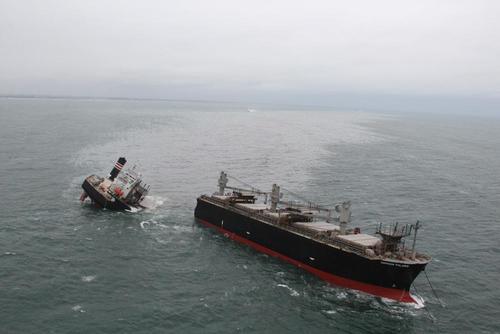 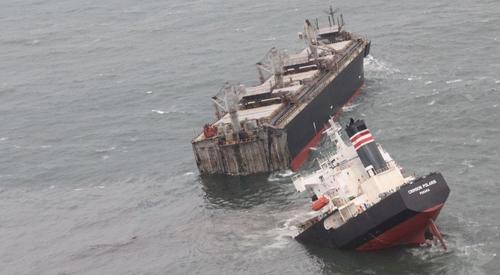 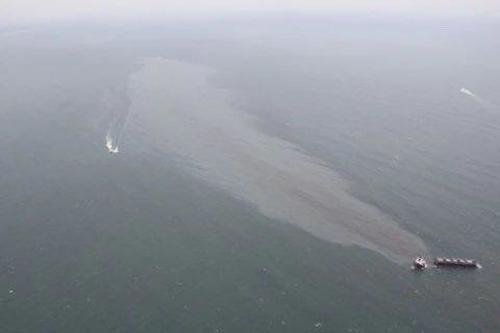 In a separate incident not too long ago, a roll-on/roll-off vessel sank off the coast of Japan due to weather-related issues. 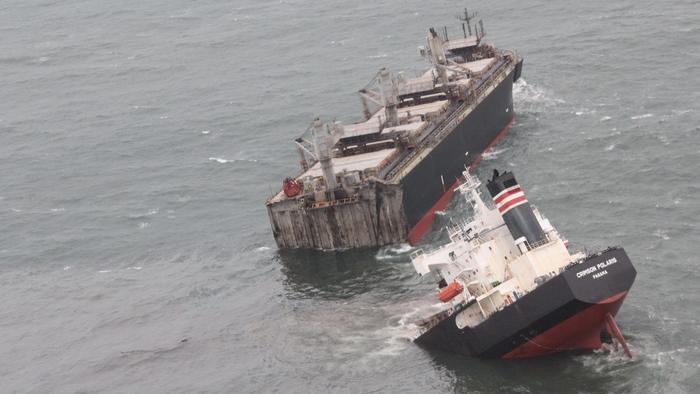 The vessel was "swept away by a strong wind while anchored and resultantly ran aground." 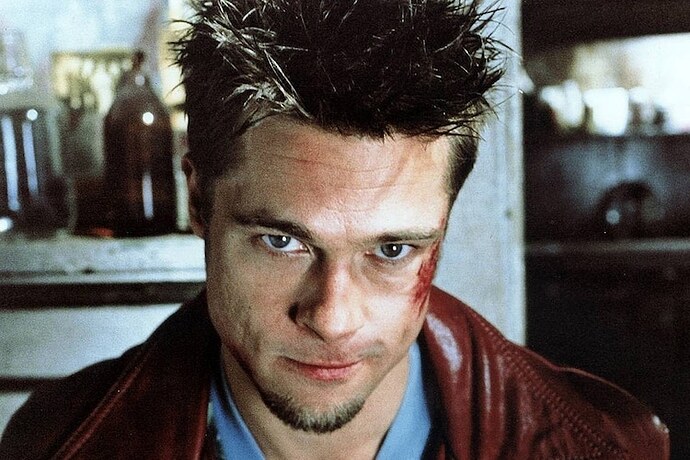