The gunfight happened in a remote area of northwestern Zacatecas state, said Rocio Aguilar, a spokeswoman for the state government.

The gunfight happened in a remote area of Zacatecas state in the country’s north, said Rocio Aguilar, a spokeswoman for the state government.

Drug-related violence has claimed more than 300,000 lives in Mexico since 2006, when the government started deploying federal troops to fight the cartels.

“There were 18 dead, and the confrontation occurred in the community of San Juan Capistrano, in the municipality of Valparaiso,” Aguilar added.

The battle was between rival gangs fighting over turf, she told Milenio TV.

Authorities say the gang is waging a violent campaign to take control of drug trafficking routes.

Three vehicles, one of them burned-out, were found at the scene, as well as “a significant number of casings of different calibers,” according to the government’s Local Coordination Group, in charge of security in Zacatecas.

Local media have reported a series of shootouts since Wednesday, when the bodies of two police officers were found hanging from a bridge in Zacatecas. 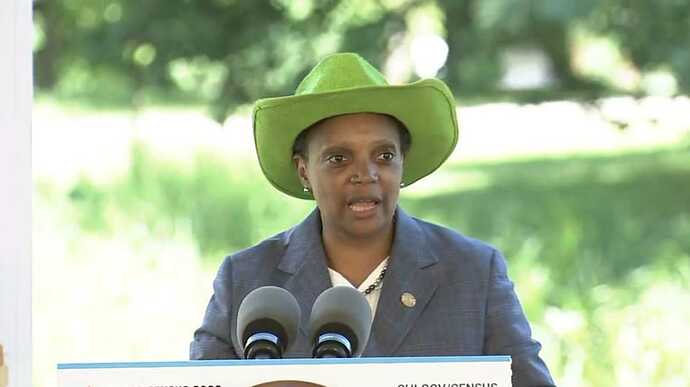 If they only kill eachother then good riddance.

What does this have to do with Chicago?

I’m always surprised more cartel violence doesn’t spill over the border. For the most part they seem to keep it tame once they cross into the US.

Chicago violence doesn’t even register when compared to the cartels.

I read kidnappings were so high in places like Phoenix AZ because of cartels. Don’t know how true it is, just what I read.

What does this have to do with Chicago?

The title is poking fun of the lack of accuracy in Chicago’s gang wars.

Everything is going according to plan.
The border is to the north ladies and gentlemen…right this way… 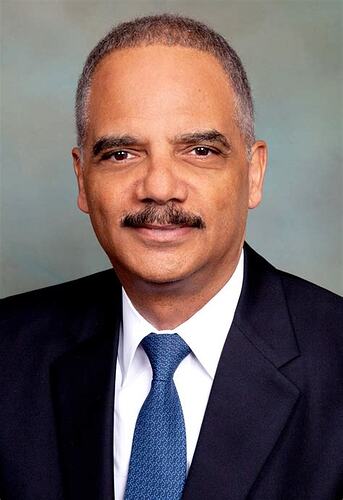 The cartels use semi automatic rifles when they get in gun fights not little .32 acps, that combined with Mexican healthcare is why you get body counts like this in Mexico and not Chicago. The intent is still there the Chicago gangs just suck at inflicting violence like they suck at everything else in life

Gunfight at the Olé Corral.

First world health care isn’t going to help much when your being decapitated or buried in a mass grave.

gunfight at the Jose corral

It’s starting to spill over. Listen to Ed Calderon about the cartels. He said it’s only a matter of time before bigger things start happening in border states …

It used to be that they feared US retribution. Now we have a president that’ll get on his knees to suck them off.

I wonder if Broly was there?

[image] The Knights Templar (or "Caballeros Templarios," in Spanish) are particularly seasoned when it comes to social media. The group used to run a Facebook page under the immediately transparent pretense of being a "small business," which gathered over 10,000 Likes and regular messages of support until it was shut down earlier this year. Of course, there's another way of garnering attention online when your group page gets closed by the mods: incessantly posting selfies of …