Something needs to be done, best to sue them. 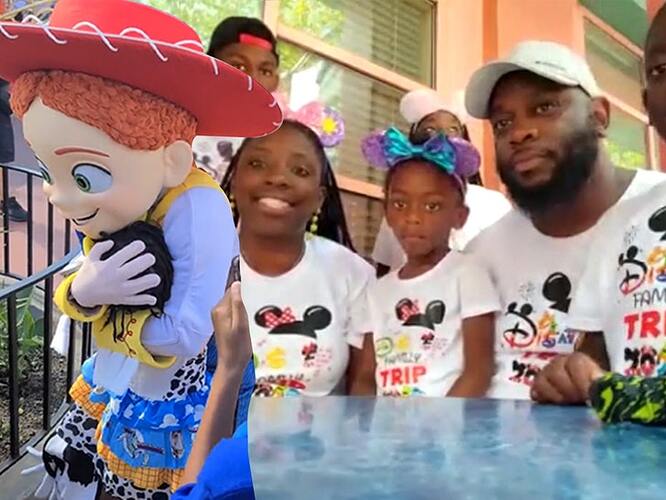 The family behind the viral video of Woody and Jessie from ‘Toy Story’ making sure to hug their kids at Disney World say their experience needs to be the norm for all children … regardless of race.

The parents, Candice and Harold, say they didn’t know about the controversy swirling right now about costumed characters at other venues allegedly snubbing Black kids. They merely posted video because they were glad their daughter, Hayyn, got a hug from her favorite Disney character.

The parents say Hayyn would have been happy to get a wave from Jessie – and it was a huge bonus when Woody flagged down Jessie to give the little girl a hug.

Hayyn was waiting on Jessie for the whole parade … even wearing a Jessie dress, while holding Jessie and Woody dolls. 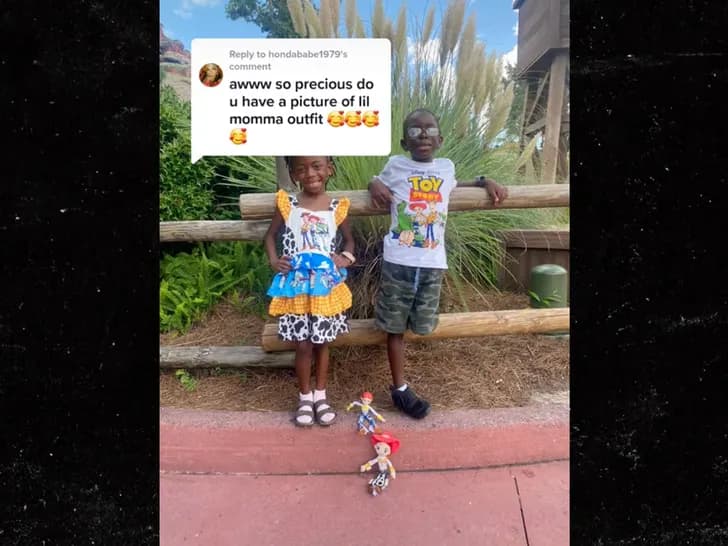 Of course, after posting their video they became aware of the allegations at Sesame Place and Chuck E. Cheese, and Harold and Candice say everyone’s child deserves at least some kind of acknowledgment – even if it’s just a wave or blown kiss from their favorite character.

There’s no doubt that case helped fuel online interest in Hayyn’s Disney World hug – a prime example of how these interactions should ideally play out … for all kids.

Maybe Woody and Jessie wanted to go home with their wallets.

black people are volatile and unpredictable. chuck e cheese employees should sue black america for ptsd at this point