Doubt made history as the first network television show to cast a transgender actress as a trans series regular. And now, it's set records for the fastest show to be yanked off the air this season. 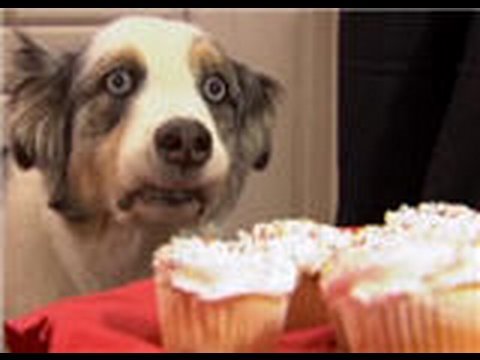 Hilarious her last name is Cox

Damn it, loved that show

phew - thought this was about Jeopardy

Grease up your trolly pole!

Stick it in a donut hole!

Katherine Heigl is on the left.

Ratings are always funny to me.

4 million people watching something seems like a lot. But apparently it is not great.

The left talks about how they don't want to normalize the actions of Trump, but they're all for normalizing a very clear mental disorder.

LOL at CBS thinking this show would work

Harder to virtue signal in your living room in front of the tv.

It got pretty shitty reviews

Shocking that something being shoved down America's throat that only represents .1% of our population doesn't garner more success.

Sincognito - Shocking that something being shoved down America's throat that only represents .1% of our population doesn't garner more success.

I think I've had enough of Katherine heigl.

You wanna know why it got bad ratings??

All the people who would've watched it were out on the streets protesting and fighting for trani rights, or whatever else. All the people who voted Trump were at home watching mma and football! That's fricking why!!