Was just flipping through the channels and seen some “comically” uptight White people, and something about conservative arrogant(Trumpians) not wanting to change to a new history book.

Just thought “woke trash”, then did a search of reviews, and seems that NO ONE likes it, and has been on the air since 2018. 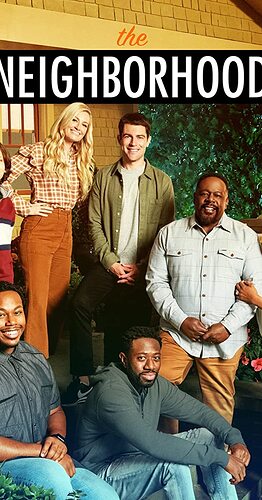 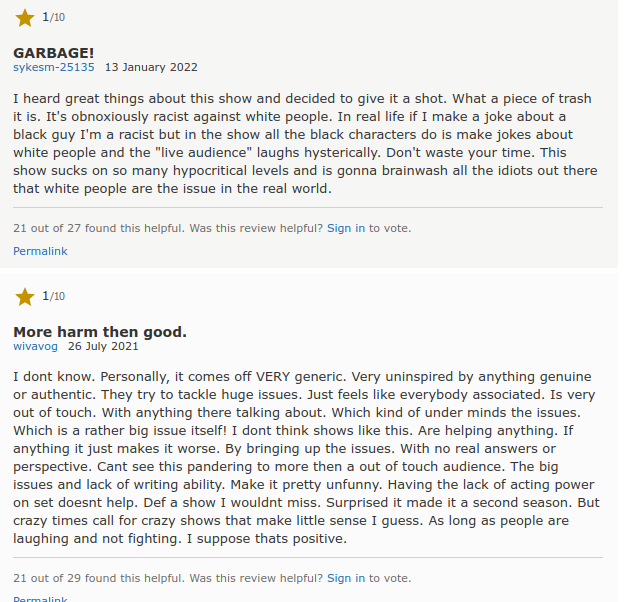 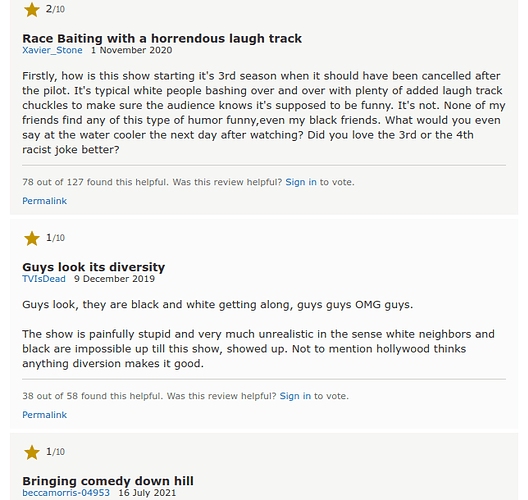 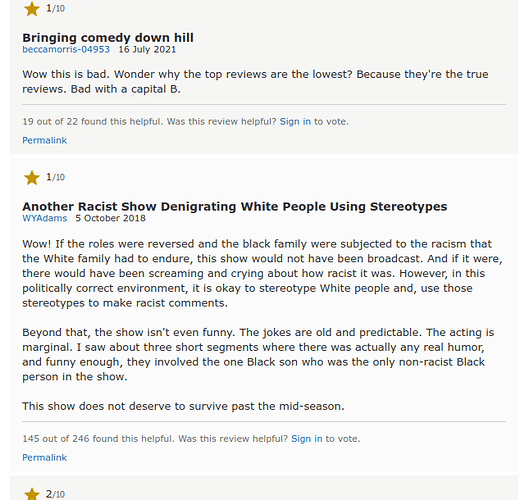 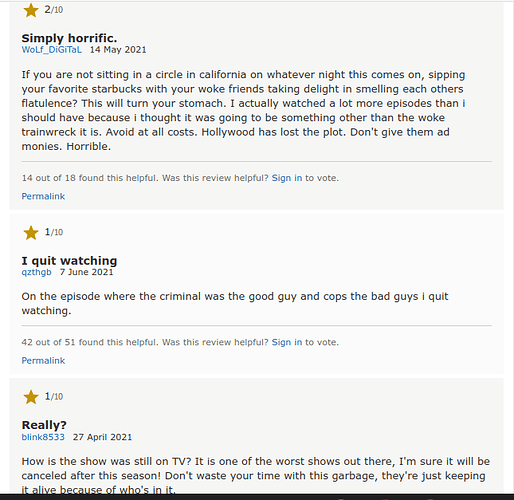 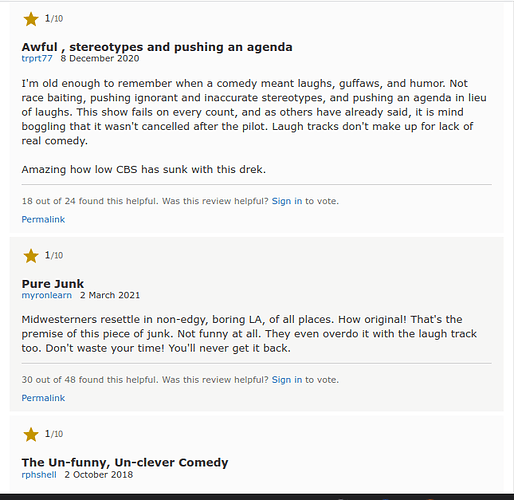 Brutal reviews, how is this show still on tv?

I’ve seen a couple episodes and they were horrible 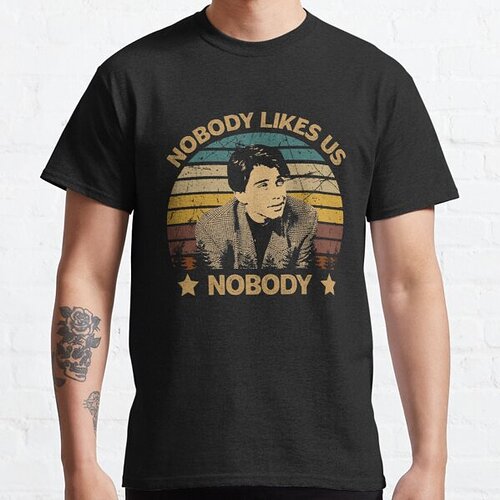 It’s the unfunny people from New Girl and a bunch of racist black people… can’t believe it sucks.

Watched a few early on. It’s the same old formula where the white dude is a total dork that even other white people would find pathetic fauning over his black neighbor hoping to be accepted so as to feel “cool”. Black neighbor gives him shit for 20 minutes then in the last 5 minutes validates the little honkie, but then makes sure he knows he’s still not cool even if he was right. I do find the characters of the two sons amusing, one being a washed up athlete who is a security guard and the other a black Sheldon Cooper. In the real world the security guard would be fucking the white guys ol’ lady, possibly while he watched.

It’s network television. That said, I cannot imagine a CBS audience being receptive to this type of topic.

It’s network television. That said, I cannot imagine a CBS audience being receptive to this type of topic.

But this is a bad show that seems NOBODY likes, so that’s weird that its not canceled.

how is this show still on tv?

I love the bird lady.

Nobody likes you because you can’t even take a shower, with a beautiful woman, without wearing your jeans. 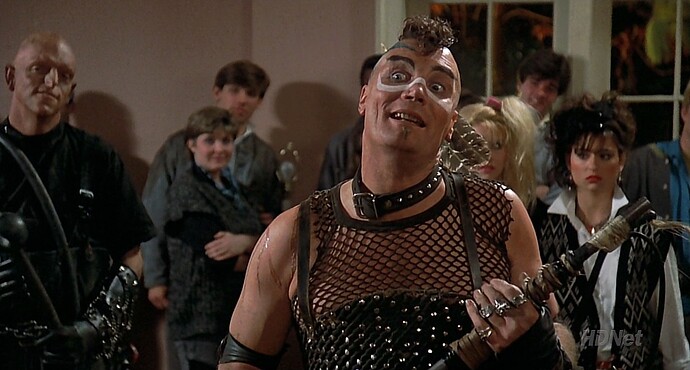 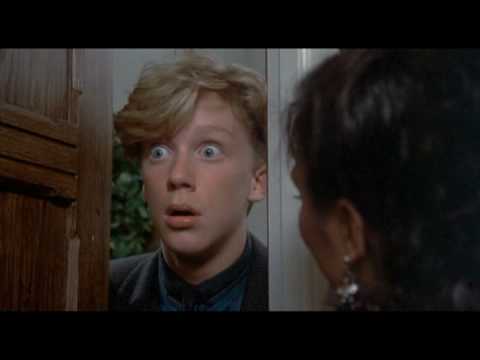 I just googled the numbers on this show, and evidently they are saying it pulls in 6 Million-ish each episode.

I just cannot find that possible at all.

It may be one of those shows that’s playing in the background while people poop/make a snack/bang out on the couch.