I am just stepping out for the night, it’s all in here if interested. I can elaborate further later tonight if needed.

starts with the Reagan attempt & Bush connections, Bush & JFK mentioned a few pages in & then becomes more about Danny Casolaro & “the octopus”. It’s a good thread, In my biased opinion.

If the Reagan assassination attempt was today... Otherground

can you imagine? I was too young to comprehend what was going on at the time, but looking back it was fishy as fuck. was the CT as strong as it is now? anyone remember? It seems the Hinckley/Bush connections were (almost) completely ignored. both the father's to George's campaign & the sons dinner plans later that night. the obvious non-answers of their relationship. both from TX, both in big Oil. Vanderbilt in trouble with the Government (which led to a Bush/Hinckey meeting). Hinckley & World V…

this thread has more on the Bush/JFK connection IIRC.

Bobby Kennedy Assassin 'Brainwashed' by 'Girl in Polka Dot Dress': http://www.telegraph.co.uk/news/worldnews/northamerica/usa/8483148/Bobby-Kennedy-assassin-brainwashed-by-girl-in-polka-dot-dress.html [image] In a bizarre twist more than forty years after the high-profile killing, lawyers for Sirhan Sirhan, the Palestinian man convicted of the shooting, have submitted new evidence which they say shows their client was manipulated by the mystery girl and had no sense of what he was doing. "I thou…

You wanna know what blows my mind about the first link you sent? 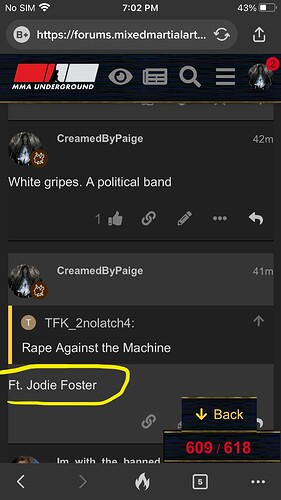 That is from today 45 mins ago. I haven’t thought about Jodie foster in idk how long. This type of shit happens to me all the time 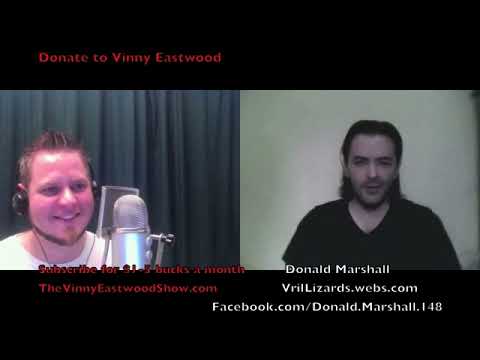 Same here, were gaining more access to the morphogenetic field

the biggest one that no one mentions is the jimmy Savile story.
He was the Yorkshire ripper’s handler.
he was also a serial killer, podophile, cannibal, necrophiliac and the BBCs biggest star. 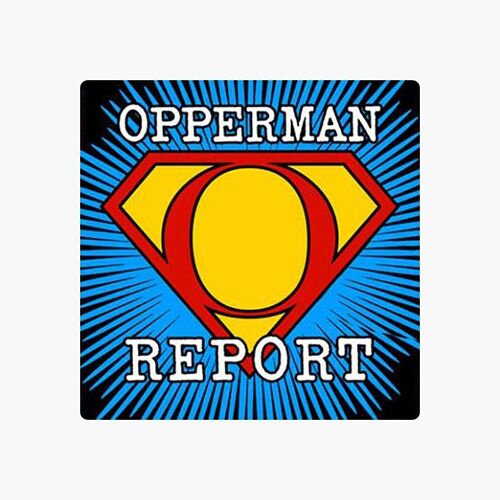 George Harrison was suspicious of him 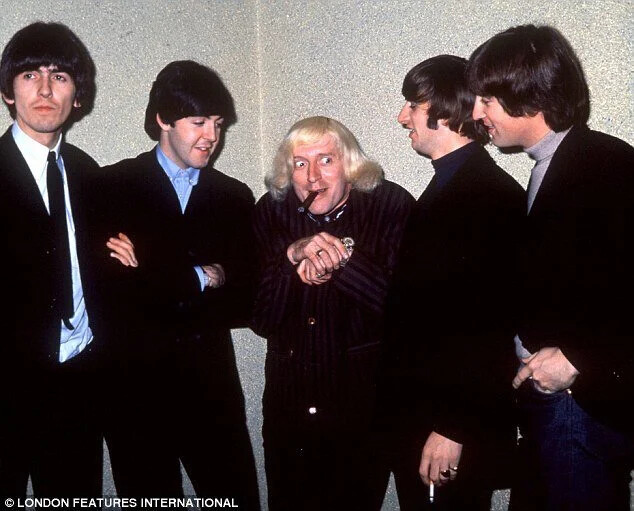 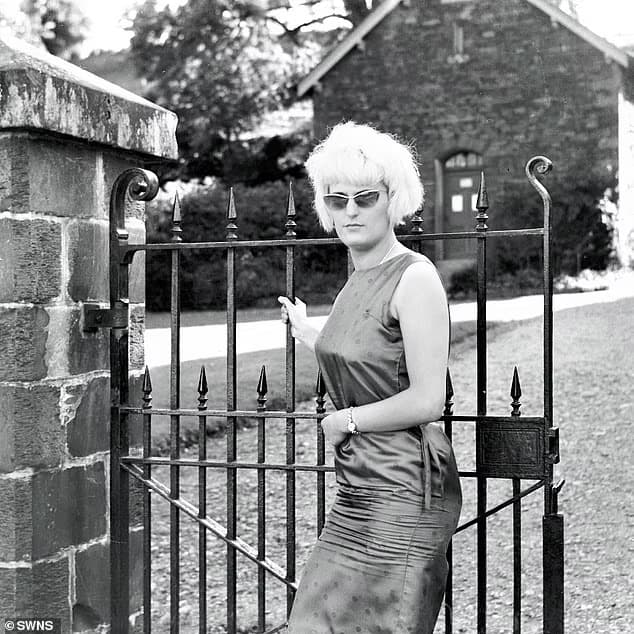 that’s why Gervais called him a snitch at the Emmy’s
Golden Globes host [Ricky Gervais] wasted no time referencing [Sean Penn]‘s interview with El Chapo in his opening monologue on Sunday.

The comedian opened the show with a joke about going into hiding where “not even [Sean Penn] could find him, before calling the actor a “snitch.”

Published on Saturday, the article documented the actor’s trip across the border to meet with El Chapo, as arranged by Mexican actress [Kate del Castillo]. The interview eventually led Mexican officials to the drug lord, allowing them to arrest him six months after his dramatic escape from prison.