Watching EFC from South Africa and a dude that wins is named Chalupa The Old Monkey Makishi…I think, I turned it on during the fight and they never showed his name again but they announced it for the win and the commentary team said it. At first he just said “the Old Monkey” speaking about this black dude and I thought, holy shit South Africa!!! It appears that is his name. Google didn’t know who he was.

I don`t see it on my guide & I have watched the EFC shows.Usually comes on late at night here in California.

Found a different “The Old Monkey” from South Africa. 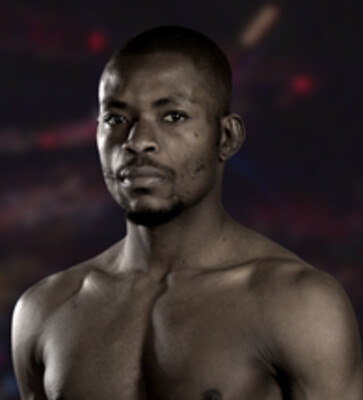 The announcer Cyrus Fees was a member here on the forum way back when.

I think that is him. I never saw his name typed out, I just heard the announcer say it, hahaha!