Chandler seems to be really overlooking Oliveira. Already hoping for a Conor fight afterwards. Says Gaethje would have to earn a title shot against him as he’s coming off a loss to Khabib. Acting like an uncrowned champ. Seems like more than the typical “I’m going to finish him” talk fighters give. He admits Charles is tough but really comes across like he’s not worried about him at all. That can be a mistake imo 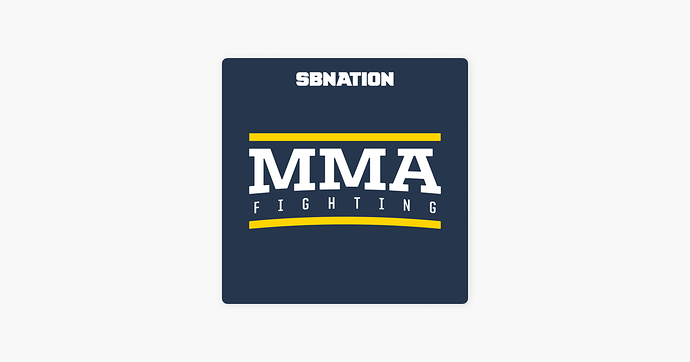 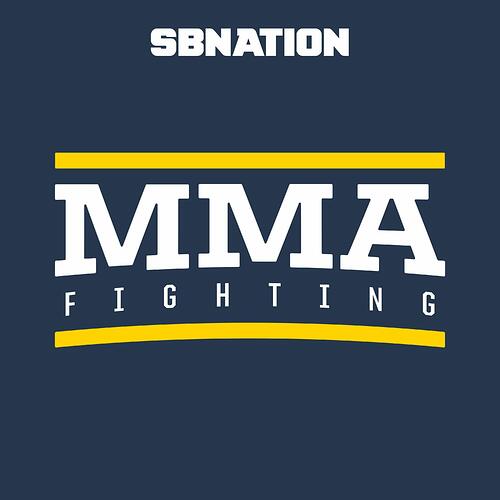 Michael Chandler On His Title Fight Against Charles Oliveira, Poirier vs....

Michael Chandler details how he ended up getting a lightweight title shot in only his second UFC fight, his thoughts on Dustin Poirier turning down a chance to compete for gold in favor of a trilogy against Conor McGregor and the lightweight division...

I can’t imagine anything other than Chandler KOing Chuck in the in the first. Olivera is a choke artist in big fights, his biggest win is the ghost of Tony Ferguson. Other than Kevin Lee, has he ever beat another top-10 guy? If he did, it wasn’t in the last 6 years, looking at his wiki he was finished by Holloway, Pettis, Lamas, and Felder in that time frame. His ranking is solely from finishing guys far passed their prime and far below elite. By elite I mean current top 10, obviously anyone in the UFC is “elite” in MMA but not world champ material.

Olives did look amazing in his fight against Ferguson. I feel like this is gonna be a fight where we see just how good the two are, because both of them are somewhat unknown factors right now.