Charles Is Getting Paid PPVP 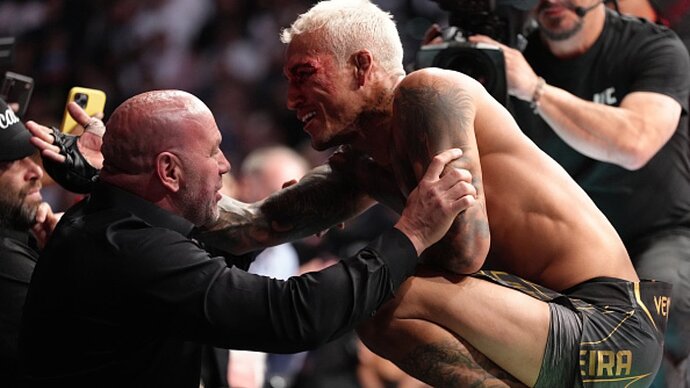 UFC President Dana White has confirmed that Charles Oliveira will still receive pay-per-view points for UFC 274 despite his weight miss. In this past 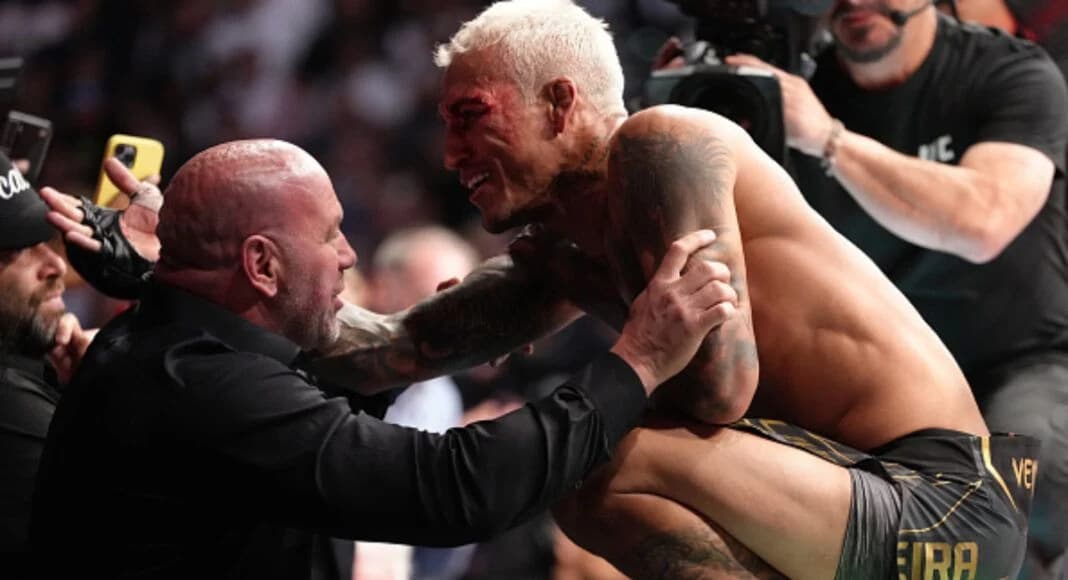 UFC President Dana White has confirmed that Charles Oliveira will still receive pay-per-view points for UFC 274 despite his weight miss.

In this past weekend’s main event, Oliveira was set for the second defense of his lightweight championship against top contender Justin Gaethje. But after a 0.5-pound weight miss, the PPV headliner effectively became a title eliminator for the Brazilian, with the gold either leaving with “The Highlight” or remaining vacant.

Inside one round, the belt’s fate was secured. Despite suffering two early knockdowns, which is beginning to be expected in his fights, Oliveira once again overcame adversity to secure victory, this time with a quick rear-naked choke.

Ahead of the contest, many had questioned the status of Oliveira’s PPV points, especially given that the situation was mostly unprecedented in the UFC. During his appearance at the post-fight press conference, White confirmed that despite the weight miss and the title vacancy, “Do Bronx” will still receive PPV points.

White did, however, admit that he’s uncertain whether the same will apply when Oliveira fights for the vacant title.

With an 11th victory added to his win streak, the name of another elite lightweight written on his résumé, and confirmation that he’ll be taking home a share of the PPV revenue, it seems that Oliveira left UFC 274 with everything but gold.

Nevertheless, believing he remains on the throne, it was and will remain all smiles for Charles “Do Bronx” Oliveira.
With the victory, Oliveira has cemented his place in one of two spots for the vacant title fight likely for later this year. As for the other place? It seems there’s a logical option, a recency bias option, and a “Notorious” option…

Elsewhere on the UFC 274 main card, Michael Chandler shot back towards contention with a memorable front-kick knockout of Tony Ferguson. Despite going 2-2 in the promotion and defeating the #7-ranked contender, “Iron” believes he’s in line for a rematch with Oliveira and a second crack at ascending the 155-pound mountain.

But battling with him for the position is top-three lightweight Islam Makhachev, who has won 10 straight inside the Octagon. The Dagestani sent a message to Oliveira after UFC 274, telling the Brazilian he’d meet him in Abu Dhabi, where the UFC is scheduled to be for UFC 281 in October. 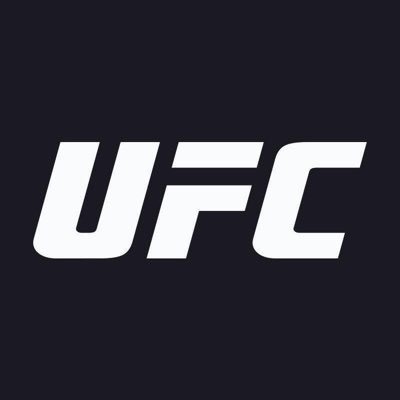 @ufc
All smiles after a performance like that 😎 [@CharlesDoBronxs |#UFC274 ] https://t.co/EmBVCjdB6W 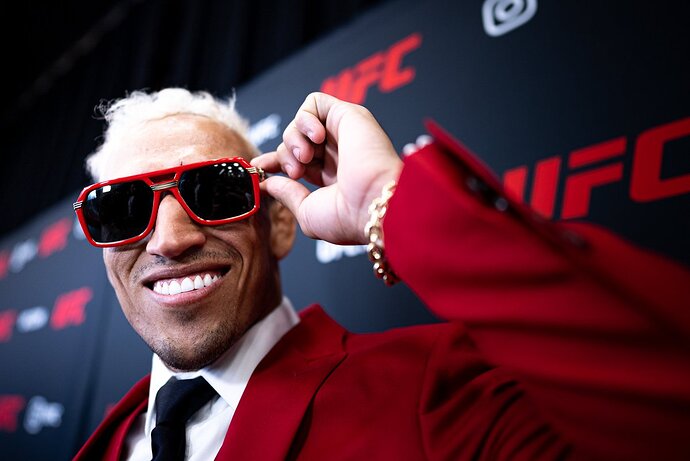 Hate weight-missers but this is the least egregious example I’ve seen.

I will never understand championship weight. Why do non-title fights even have a grace? Just make weight classes on the dot regardless of the implications of the fight.

Agreed, it’s stupid, the explanation of giving the grace was always the scale could be off slightly. Are scales suddenly perfect if it’s a championship fight? They’re all using the same scale.

He won’t get PPV point next fight

He won’t get PPV point next fight

Never thought of it that way, but agree 100%

You technically have two weight classes, 156 and 155

Because Dana said so

They should give him Roses points also for that snooze fest. Charles’s fights are always exciting.

UFC is owned by stingy people