Chicago is a War Zone 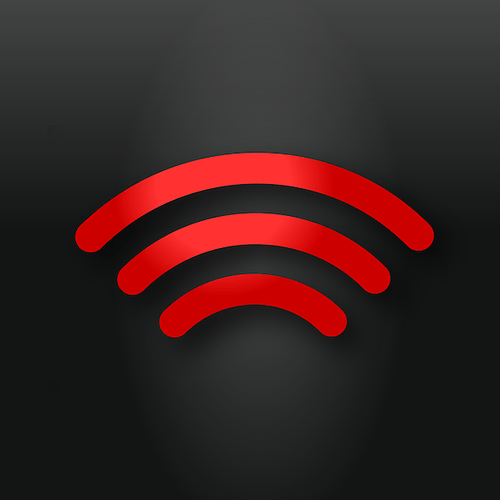 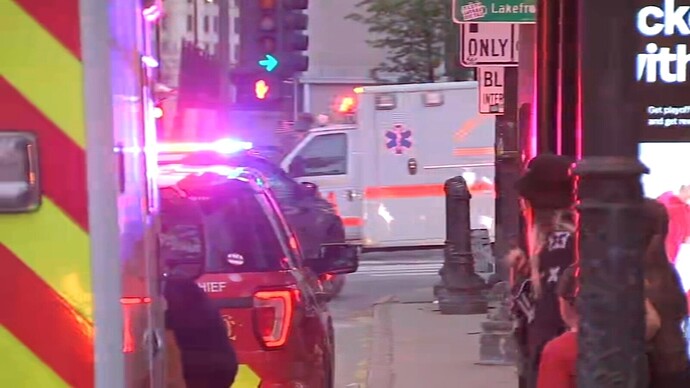 A 16-year-old boy was shot and killed near the Bean, Chicago police said.

Two other shootings at 16 east Adams and 300 South State. These are all locations in the downtown area. Scanner is crazy with all the calls. 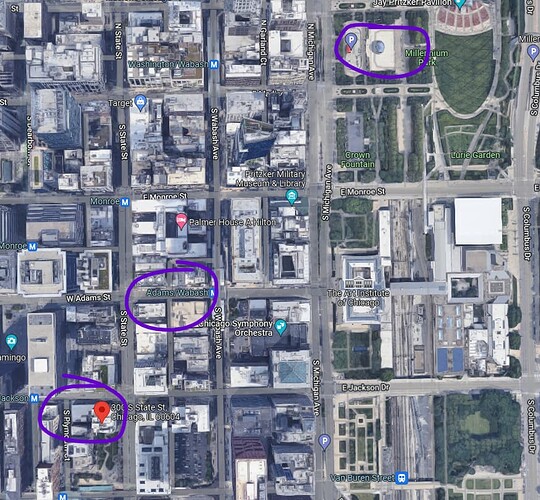 They can eat shit I dont even care anymore. All out of fucks to give

Send them more guns and ammo I say

Send them body cams so we can get more video of these dipshits killing eachother.

Democrat controlled since 1931 but I am sure that has nothing to do with it.

Jesus fuck. I was listening to the scanner for all of 5 minutes and had to turn it off. If the people of Chicago don’t remove that cunt Lori Lightfoot physically and bring her ass to the gallows we may as well wall off chicago and let them kill each other.

Oh that’s right. Donald Trump tried that and they refused his help. now look at that horrible shithole city.

My conversation with friends whom live in chicago:

Me: when don’t you vote for someone else?

Friends: because it’d worse with republicans in charge

Me: well how are things going now?

Thats just black on black crime so it doesnt count. Same way the shooting in Milwaukee involving 17 victims was immediately forgotten when the Buffalo shooter happened because murder and shootings are worse when a white guy does it. Doesnt matter that chicago has a higher body count every weekend .

Things in Chicago have been bad for a long time, but it really has changed the last couple of years. Five years ago, there was still a shitload of shootings, but you could feel relatively safe as long as you avoided the south and west sides. If you were in the central business district, the north side, or the 'burbs, it was pretty much like any other midwestern city. But the dam busted wide open in the last couple of years, and the shootings have leaked into all those formerly ‘safe’ areas. It’s a fucking mess.

Where’s this guy when you need him?

This.
Let them bang bro

Seems like all cities are way less safe than just a couple years ago. Chicago is an extreme example but all major cities have taken a significant turn for the worse. 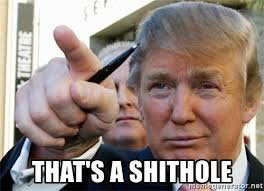 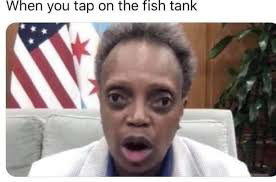 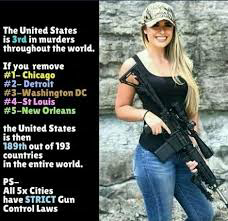 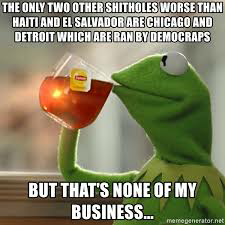 Chicago crime stats updated daily. I grew up in that shithole and hope I never have to go back. I don’t even want t flight layover in that dump.