Chimaev Explains Why Burns Will “Never” Be Champion 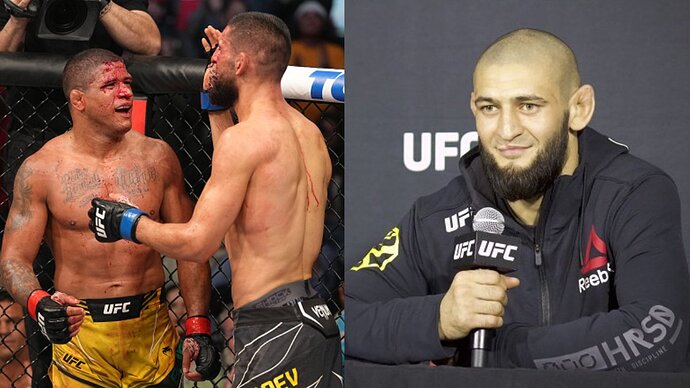 Chimaev Explains Why Burns Will "Never" Be Champion

UFC welterweight star Khamzat Chimaev has given a damning assessment of fellow contender Gilbert Burns' title hopes. After tearing through his competition 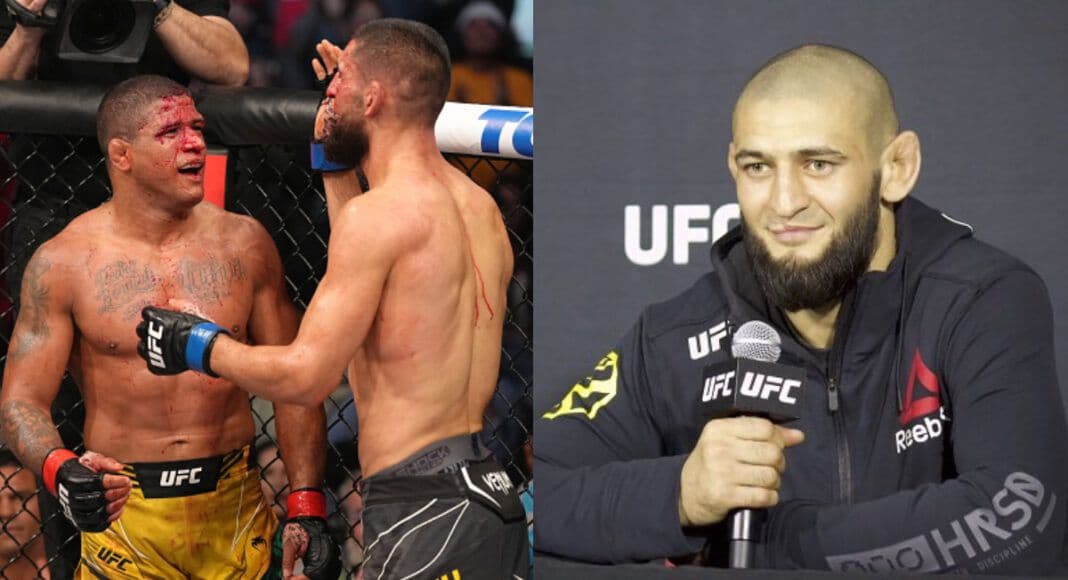 After tearing through his competition en route to a place in the 170-pound rankings, Chimaev’s fast ascension took a significant step up in competition in the form of one-time title challenger Burns, who was coming off a victory over perennial top-10 Stephen Thompson.

At UFC 273, the pair went to war for three rounds. After, according to his coach, abandoning the game plan, “Borz” threw heavy leather with his Brazilian counterpart, taking damage for the first time in his Octagon career.

The Chechen-born Swede ultimately passed the difficult test, securing his place in the top five and close to Kamaru Usman’s gold with a unanimous decision victory in Jacksonville.

But despite being given his toughest outing to date by Burns, Chimaev has since come to a less than positive conclusion for the Brazilian’s career trajectory.

Chimaev: Burns Was Happy In Defeat

During a recent appearance on The MMA Hour with Ariel Helwani, Chimaev spoke about the immediate aftermath of the memorable UFC 273 contest.

Among other points, Burns repeatedly called for a rematch, suggested that he could have had his hand raised with a further two rounds, and pointed out stats such as the significant strikes that “Borz” ate compared to his previous four bouts under the UFC banner.

Having come to the conclusion that “Durinho” was happy despite falling to defeat on April 9, Chimaev claimed that the Brazilian will “never” become a UFC champion with that attitude.

“Going everywhere, doing interviews, and (saying), ‘I’m gonna fight with him again.’ Yeah, we’re gonna fight, whatever, I’ll fight with him whenever he wants, but I don’t see he will be champ, because if you’re happy when you lost the fight, you will never be champ. I win my fight, I was like, one month angry at me in training and everything,” Chimaev added. “These things I don’t understand.”

While Chimaev will be focusing on his own championship ambitions soon enough — after a detour to face Nate Diaz in the UFC 279 headliner — Burns will be looking to prove “Borz” wrong by making his way back to the title in his next outings. If he does so, perhaps a second chapter of Chimaev vs. Burns isn’t out of the question. 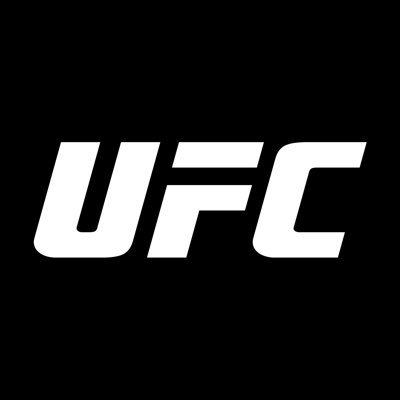 I think Hazmat peaked in that fight too. Diaz is going to eat everything thrown at him and win in the championship rounds

Chimaev will fold Diaz in half, backwards, sit on him and smack him into submission.

Chimaev will pick Diaz up by an ankle, helicopter swing him around the ring while laughing and toss him into the crowd.

Burns might never be champion but will always get respect and my dollars for PPV fight he is in. The guy is a fucking warrior

As for khamzat guy is talking a whole lot of shit for someone fighting semi retired LW Nate Diaz. Just STFU or fight someone ranked your own size that can wrestle homie