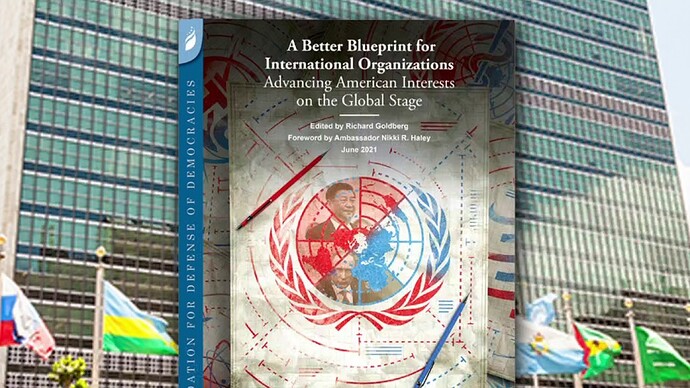 The Foundation for the Defense of Democracies issues an alarming report about Beijing’s expanding tentacles in international agencies; Eric Shawn has the Fox News exclusive.

Nah. I’d say we know them well enough by now to confidently say we trust them.

The UN exists to be used by the Great Powers to assert hegemony and maintain their equilibrium.

It just happens to to be used by lesser nations often to gain an advantage, but that isn’t why it was established. The same thing happened to the German Confederation, which is Prussia and Austria-Hungary splitting their influence over the “Lesser Germany’s” while the lesser ones tried to gain advantages to be freed from either Great Powers influence.

The end didn’t matter, one Great Power was defeated, as were the lessers, and Germany was formed under the hegemony of the other Great Power.