On Monday, the Chinese People’s Liberation Army (PLA) announcedits Eastern Theater Command organized maritime, aerial, conventional missile and other forces around Taiwan and carried out drills around the island from Friday to Sunday. The Eastern Theater Command said the drills were intended “to test and improve the joint operations capability of multiple services and arms.”

While Taiwan governs itself as an independent nation, China considers the island a part of its territory and Chinese officials have repeatedly discussed “reunification” with the island, including by means of military force.

The Chinese state-run Global Times publication reported maritime, aerial, conventional missile and “other forces” participated in the drills around Taiwan. During the drills, China’s Liaoning aircraft carrier deployed east of the island while a large number of Chinese aircraft and warships carried out drills to the island’s west.

Song Zhongping, a Chinese mainland military analyst told the Chinese state publication that the PLA’s drills were “like a rehearsal of possible real action.” Song noted the participation of air and naval forces, but noted the seeming lack of amphibious landings and actions by ground forces during the drills.

“In preparation of and a possible real action of military conflict in the Taiwan Straits, all PLA forces will play their roles, as they will surround the entire island, seal it off and launch effective strikes,” Song said according to Global Times. 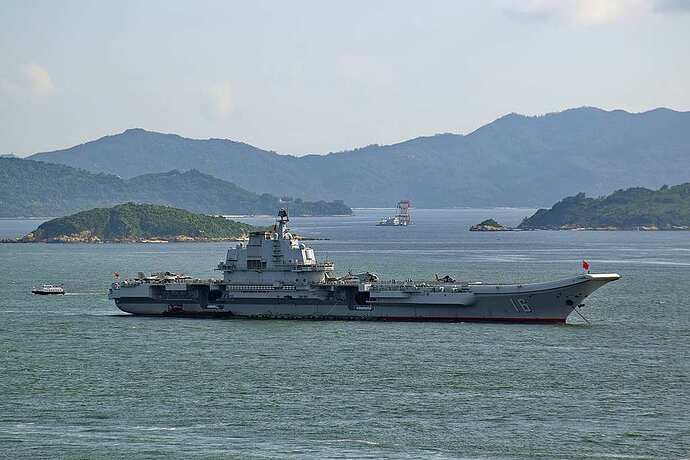 When was the last time we looked at international news and saw something good? None of what’s going on is good

Wonder how long it took them to paddle out there.

When was the last time we looked at international news and saw something good? None of what’s going on is good 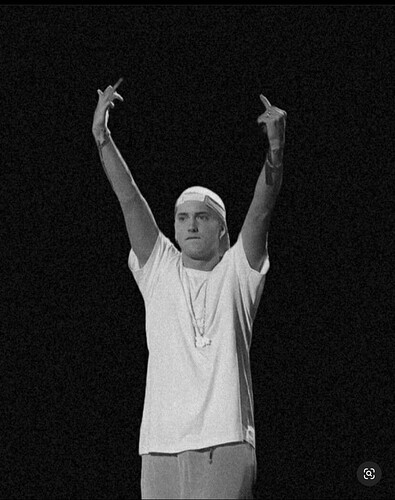 So what this tells me is that will one well timed mass cruise missile volley Taiwan could sink China’s entire navy.

West Taiwan needs to be reigned in, too bad Dementia Joe isnt strong enough to do it.

Every aggressive country is acting up because they know the US has the weakest leader in its existence. Leftists can say whatever they want. This shit never would have happened under Trump.

Sounds similar to what Russia was doing before they attacked.

Posturing by China, but lets be real.

China had zero fucking chance of launching a successful airborne/amphibious invasion of Taiwan before the last three months passed by.

Now after watching Russia in Ukraine, where they lost Russias Airborne in a failed strike, then watched Russias Navy take a beating they cant be under any illusion whqtsoever that an invasion could actually work.

Chinas more prepared and has more resources logistically for their military. That’s main area Russia has failed is the Logistics’ of being able to maintain troops in the battlefield, they have tanks and armor running out of fuel, no food for their troops and barely any supplies when they need it, Russia cannot maintain what they send out. China has watched and even learned more of how to approach it, they will take Taiwan and they will do it before BIDEN leaves this white house, they cant risk any aggressive American leader with balls being a new president, take advantage of Bidens weak ass

What you are saying is completely untrue about Russia’s military. Stop watching MSNBC. Even the the liberal NY times is admitting Russia is winning. Why would Ukraine need 40 billion more if they where kicking ass? Hmmm? 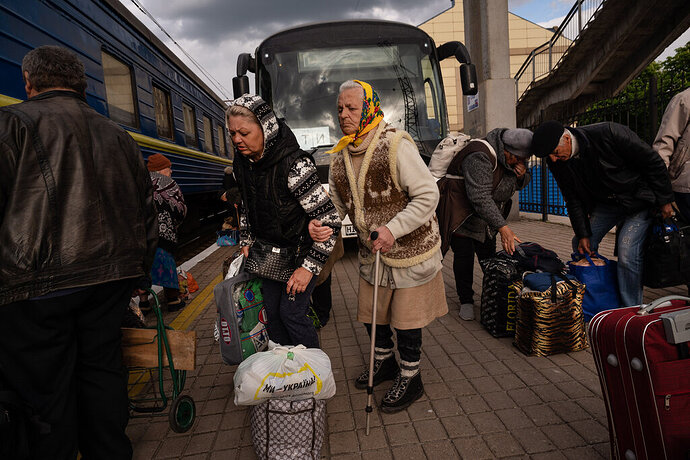 Ukraine War’s Geographic Reality: Russia Has Seized Much of the East

Despite many stumbles and setbacks, the Russian military has gained near total control of the Donbas region, giving the Kremlin huge leverage in any future talks.

Good thing our idiots in charge pitting us against each other with race and trannies. Im telling you, the left has destroyed patriotism. This was all done on purpose by evil doers. The left ate it up because they despise this country. Many subconsciously. Could be looking at the end.

Never said Russian was losing where did I say that lol, I stated they haven’t been able to maintain their troops logistically. Never said they wasn’t winning, this would of been a 1 week war if they had better logistics 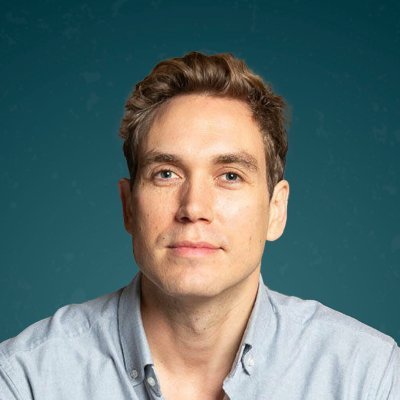 @freddiesayers
Russian ruble now *higher* against the dollar than before the war. https://t.co/k67FvArNAl 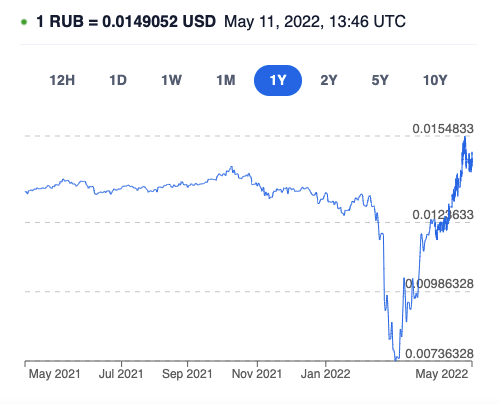 Well in light of these developments it’s definitely a good thing we’re giving all our weapons away to Ukraine.

Who stated the war again? Over 14,000 civilians of Russian ethnicity in the Donbass were killed by US trained Ukrainian forces and the @PentagonPresSec openly boasts that they have armed and trained the Ukrainians for 8 YEARS. Who would have ever expected a Russian response? 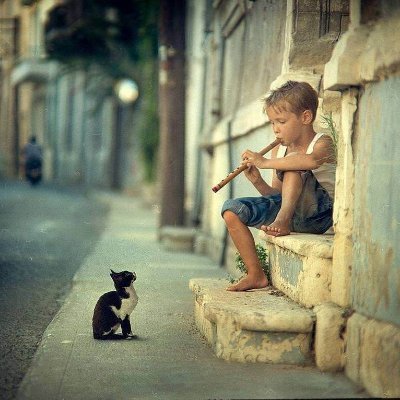 Ignorance, the root and stem of all evil

@ivan_8848
Pentagon spokesman Kirby openly admitted that the West has been preparing and supplying the Ukrainian army for combat operations for eight years. twitter.com/ivan_8848/stat… https://t.co/aTYCEeuR2Y

Ignorance, the root and stem of all evil @ivan_8848