I never knew this came out until recently but they released an Album of Chris Cornell covers and it has a few gems on it. He was such a talented musician and has a great catalog of music so it was like Christmas finding out about this release.

Here are the tracks below and some select favorites for any fan of his that might have missed this: 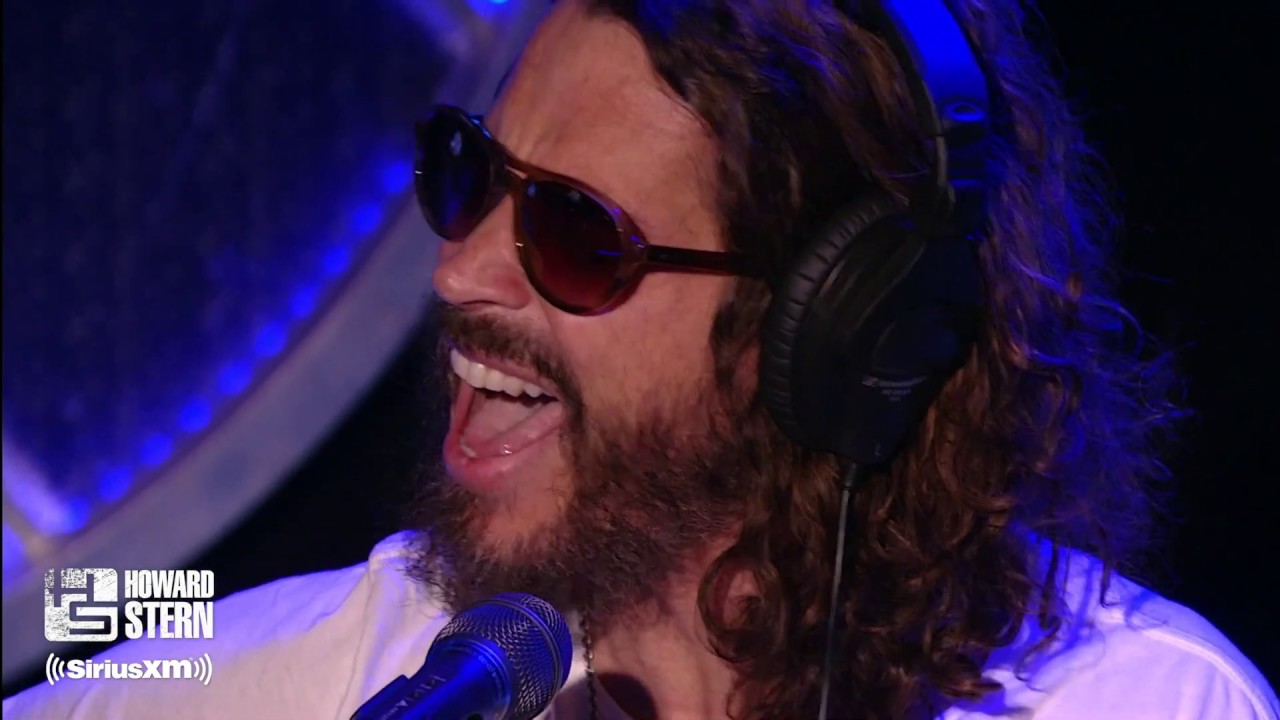 To Be Treated Rite

Went to a show of his ~6 months before he died. He had such a full sound and stage presence without even having a band (just a stand-up bass player supporting some songs, if I remember)

Nice I saw him a few years before he passed and it was the best Live Performance I have been to. An amazing voice.

Met him at Whole Foods, pretty cool guy and signed my CD

Awesome that’s good to hear he was cool 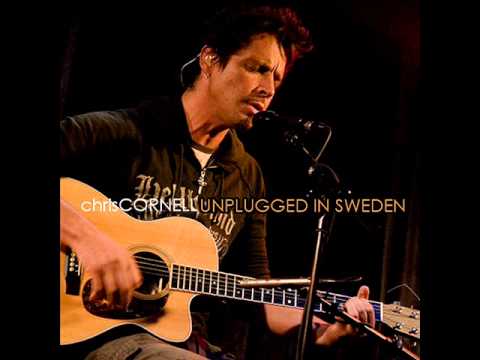 TTT for the covers thread 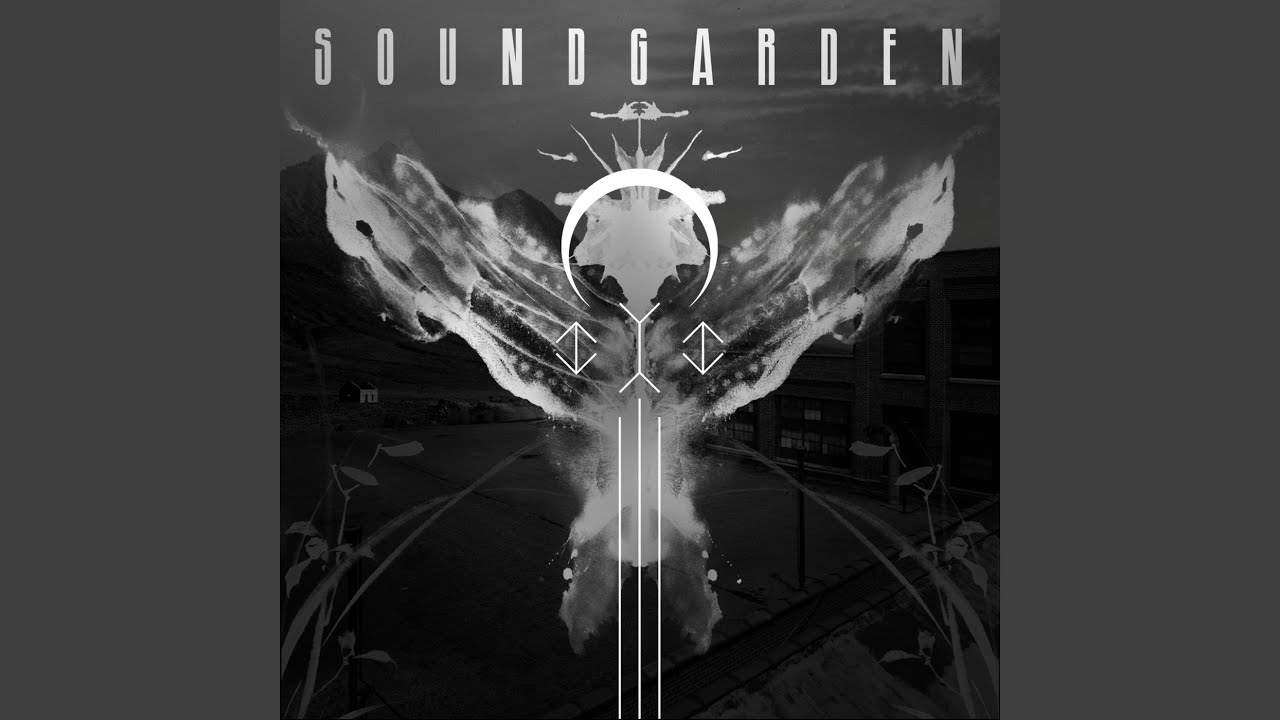