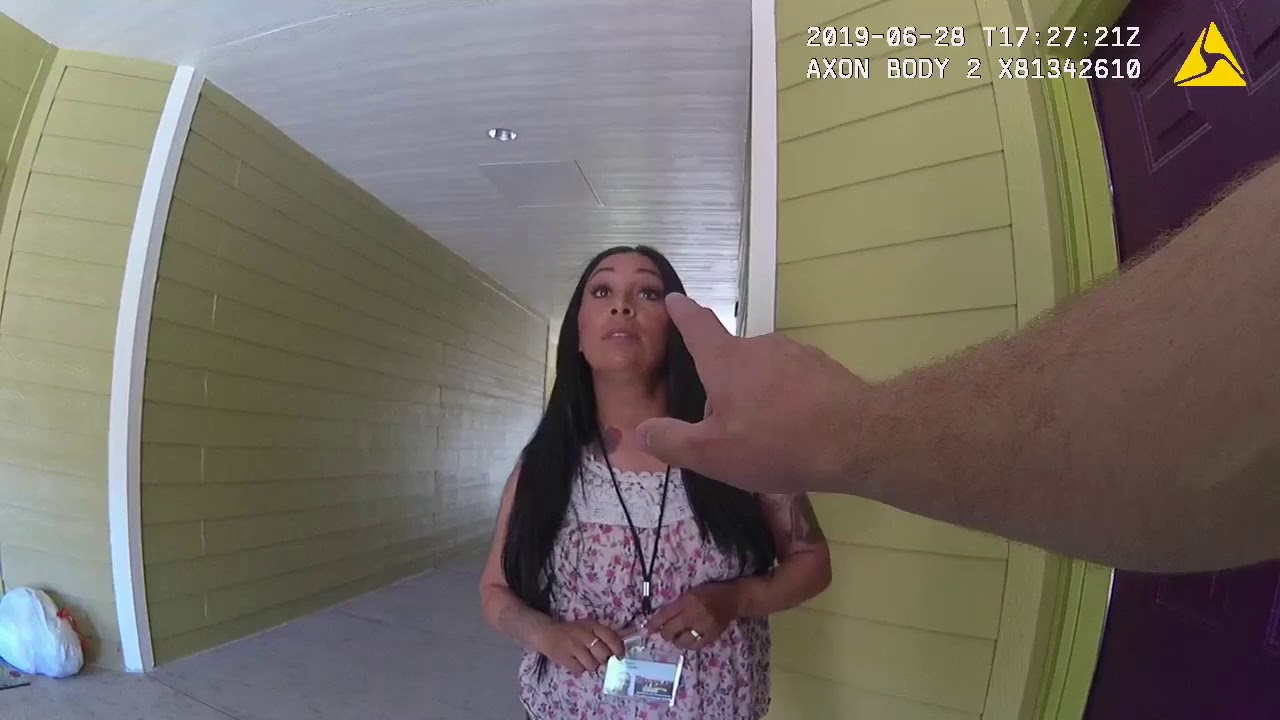 Greeley City Council on Tuesday approved a $200,000 settlement for a resident of the city who said her Fourth Amendment rights were violated and her hand and wrist injured after a 2019 arrest that resulted in the officer’s departure from the department.

Roseann Perez in June 2020 filed a complaint about the arrest through a Pennsylvania-based attorney, Richard Wiener, seeking relief including compensatory damages, exemplary damages, court fees and other relief as appears reasonable and just. Defendants in the case include the officer who arrested Perez, Casey Barnum, as well as his supervisor, Sgt. Wade Corliss, and the City of Greeley.

The incident began 11:14 a.m. June 28, 2019, when Barnum responded to a report of a complaint by a 16-year-old boy, Perez’s son, who said he missed a court date because his mother kicked him out of the house and refused to drive him to his hearing in Adams County. Perez stepped outside to talk about the issues with her son, saying she just returned from Adams County after her son failed to appear.

Barnum, thinking it was a possible child neglect case, asked why Perez kicked her son out of the house. She explained her son was constantly getting into trouble and showed violent tendencies, even around her 2- and 3-year-old children. She pointed to damage on her front door, saying her son caused the damage, and added he even kicked the door off its hinges in the past.

Barnum challenged Perez by incorrectly saying her son had every right to be inside the home as a resident and minor, even if it meant kicking down the door. After some back-and-forth, Perez decided to end the conversation.

“Too bad, so sad, goodbye,” Perez said, as she tried walking back inside her apartment.

But Barnum stuck his foot in the doorframe. The complaint states Barnum kicked the door open and crossed the threshold into Perez’s apartment despite not having a warrant or consent. Perez turned and lifted her left arm, as if to push Barnum out of the door, but he grabbed her left arm and pulled her outside as he started to handcuff her.

Barnum placed Perez in his patrol car, where she stayed for nearly an hour as police went over the details of the arrest. She was ultimately released and was not charged with any crimes.

After the incident, Barnum was re-assigned to desk duty pending an internal investigation. Chief Mark Jones and Deputy Chief Adam Turk paid Perez a personal visit, and the department sent her a letter stating Barnum’s actions “were not appropriate or according to department policy.” In November 2019, a spokesman for the department said Barnum was no longer an officer with the department and declined to give any further details.

Greeley City Council considered and unanimously approved the resolution Tuesday night authorizing a $200,000 settlement with Perez, resolving all her claims against the city, as well as Barnum and Corliss. Greeley City Attorney Doug Marek said such cases, before a settlement is sent to council, are reviewed by a claims review board that includes the city manager, the finance director, the city’s risk manager, the city attorney and the head of the department involved, in this case Jones, as well as an outside firm.

The city council agenda packet states the settlement will be paid for with funds from the city’s Liability Fund, which is sourced through allocations charged to each city department.Preformatted text

Former cop should be criminally charged.

Has the ever been a more perfect name for a lawyer than Richard Weiner?

without that camera there’s no way she’d of gotten off.

Sucks she went through that but $200k ought to help

Bitch ass cop, even sounds like a little bitch.

without that camera there’s no way she’d of gotten off.

I’m confused what the Cop expected her to do here. The son is clearly a danger to her younger children and already in serious trouble with law. What are her options? Can you not kick a 16 year old out of your house even if they are proven to be violent?

I’m confused what the Cop expected her to do here. The son is clearly a danger to her younger children and already in serious trouble with law. What are her options? Can you not kick a 16 year old out of your house even if they are proven to be violent?

Cop was a dumbass.

He was trying to school the broad as to what she needed to do “as a mother”.

When it was clear she was dismissing his pearls of wisdom he switched into “respect my authoritay” mode and pretended that she shoved him.

He was PISSED that she was dismissing him and his ego couldn’t take the fact that she was going to slam the door in his face.

Prolly good that he’s not a cop anymore…

first thing I saw too

He would have been considered a “child in need of services” back in the day. Uniform dude only had to crack open the ole policy and procedures and follow the damn directions but nooo…