Clean KO in the Wawa Guy comes into Wawa pointing a gun at an employee saying he isn’t afraid to die today. Security guard was able to get the gun away, kicked it away from him, looked like a fake gun. He was bleeding in his mouth spitting on people and food still running his mouth…”Unlike you I got a fucking brain Bitch”…”Say that again, what you say?” Night night🤣 Cops came in right after locked shit talker/fake gun guy up. All I wanted was a hoagie and a damn drink haha

The sound of dat smack doe

Damn, it ain’t even Hoagiefest month and Wawa is putting out Waffle House type of entertainment.

That guy went for the combo and missed.

I will never for the life of me understand people who talk a bunch of shit and then stand nose to nose with their hands down.

I love me some Wawa.
so… 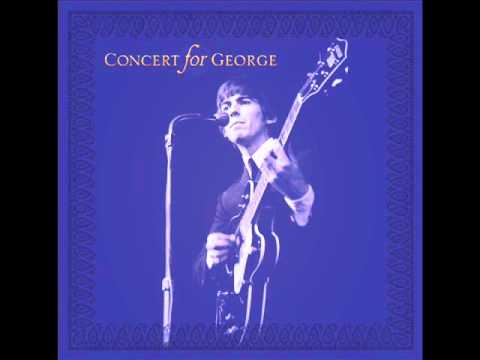 That was a fucking shot.

He must think he’s real tough sucker punching a fat, out of shape softy. He only threw that punch because he knew he could take him without any threat of real retaliation.

I wonder if he’s going to jail for aggravated assault.

Ha I’m just kidding. No one called the cops on that mofo.