He said that while he was moving to texas. Not believable at all

To be more accurate, he moved to Austin. To 90% of the people in that city, saying you would vote Trump over Biden would make you somewhere to the right of Hitler.

He also refused the vaccine and openly admitted to taking Ivermectin. And gave a platform on the worlds largest podcast to Dr. McCullough and Dr. Robert Malone making enemy #1 of the Biden administration and big pharma.

In short, both the far left and far right absolutely hate Rogan and consider him to be their enemy. I think that puts him somewhere in the middle.

Rogan moved to Austin for a few reasons. Reason #1… didn’t have to pay ten million or more, probably much more, to California when he got paid.

Eh Joes dumb in that he doesn’t realize that any amount of trying to make sure he also bashes the right will never appease the woke lunatics he’s still trying to curry favor with.

It’s all or nothing with totalitarians, there is no such thing as I’m going to speak freely and openly on any topic I want, and I’ll make sure to just bash the right every so often so I can stay in the cool kids club in media.

That might have been a formula that worked consistently for comedians from 1995-2018, but the commies have gone full retard.

At this point you just need to speak your mind if you wish to speak it, and understand a consequence of that is that the lefty woke mobs are going to come for you whether you make fun of half of the republicans in congress being secretly homosexual or not.

I believe Joe would say he said that because they’re hypocrites and not because he’s trying to appease anybody, but I’ve seen enough of Rogan to see that at times it appears sometimes he goes out of his way to be a lefty for a day again, feels good to get back in touch with your younger self’s retarded lefty roots sometimes.

I take it the Mods banned Touch and he’s back under a new and less subtle username then?

e said that while he was moving to texas. Not believable at all

To be honest, this seems to be the case on both sides most of the time.

And you’re still stuck with pedophiles that want to fuck kids.

I don’t think people need to be specifically credentialed or educated in order to ask good questions or produce informative or thought provoking content. People like rogan or the women on the view just need to help provoke and edit or adapt content provided by experts. Hard leftists can’t risk open and curious discussion with experts, but some libs like Rogan can.

its not so much a right vs left thing
its the fact that after cnn spanked him, he tucked his tail

and insults conservatives just like the media likes to do 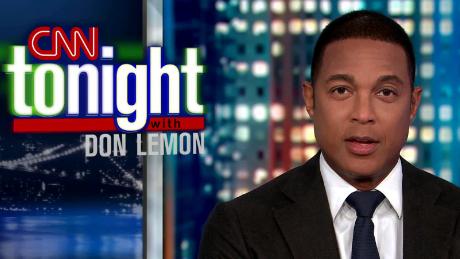 I laugh at who defends Rogan and who relentlessly attacks him with blatantly untrue propaganda when he says stuff like this.

Joe and Chappell both went through tranny-fûcking stages. 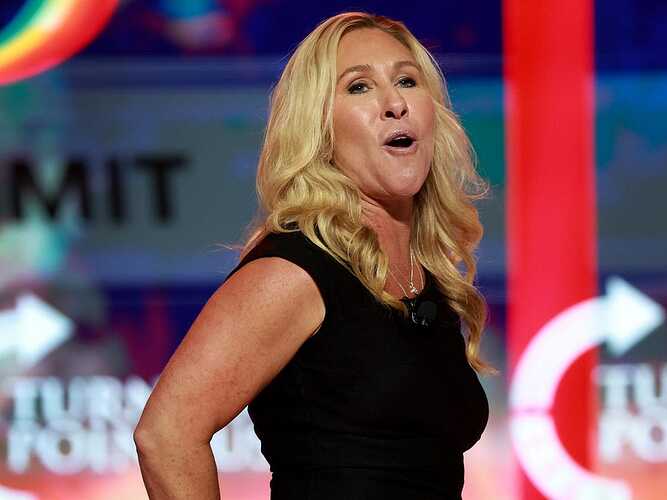 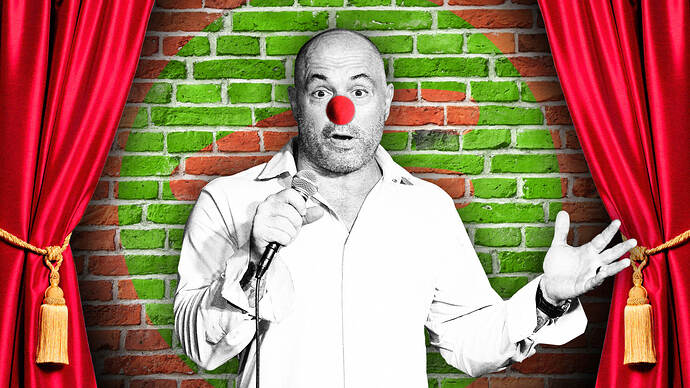 at his level of exposure he can’t rock the boat.
tptb only let them get away with so much.
stray too far from the agenda and watch out.
maybe it’s for the good.
We haven’t blown ourselves up yet and maybe that is part of the reason.

its the fact that after cnn spanked him, he tucked his tail

LOL he often talks about what a worthless news organization CNN is. When he had their doctor on he even accused them of libel.

I believe it was the Segura podcast where he was talking about what a natural comedian Trump was and how good his comedic timing is. But he didn’t vote for him and voted third party. But he did say he would vote for Trump before voting for Biden.

He had Jones on at the peak of his toxicity. Then had him on again even after the Spotify employees revolted over it. And Dore has been on plenty of times. The only guests he has on a regular basis are Segura, Ari, Redban, Gillis, and Normand.

CNN put him in his place

They most certainly did not. Rogan has a lot higher viewership than any program on CNN. Here is him trashing CNN’s Gupta i bet you dreamed of kissing
joe’s feet
havent you faggot?

OG is all for Rogan having a variety of guests until some of them disagree with their views.

like i said he was very good for a while
with the alex jones, jimmy dore
the rebellious doctors etc