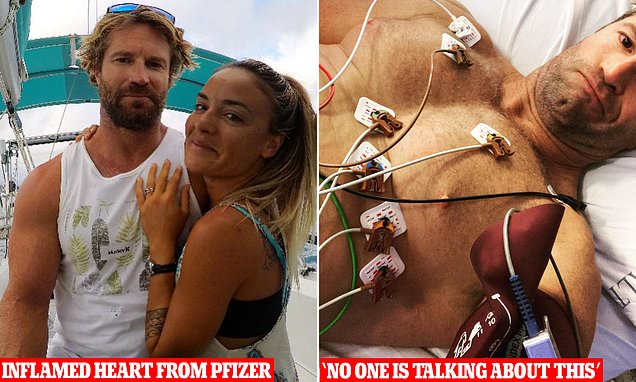 Channel 7 reporter Denham Hitchcock has revealed he is suffering from a rare heart condition as a side effect of the Pfizer coronavirus vaccine. 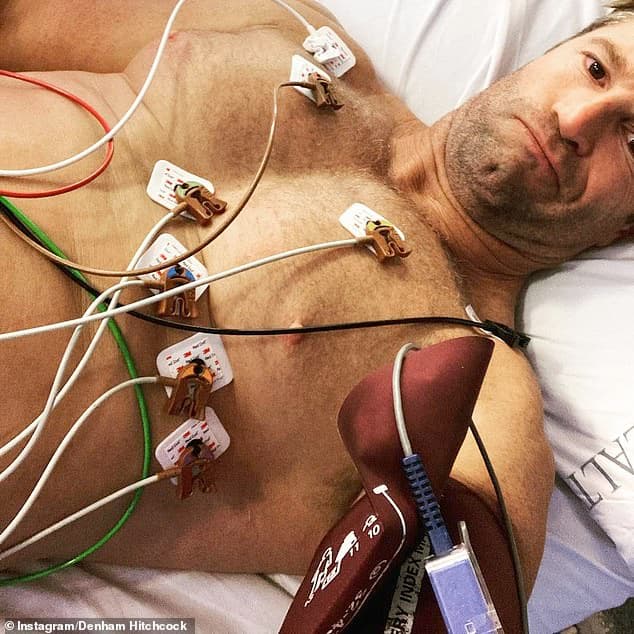 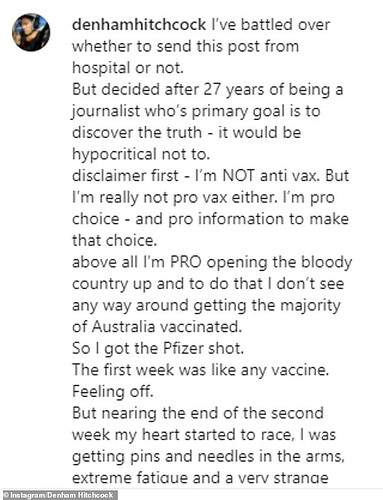 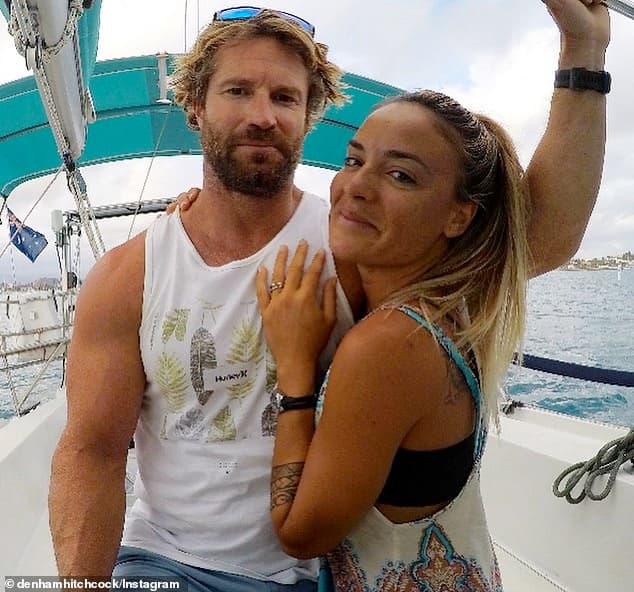 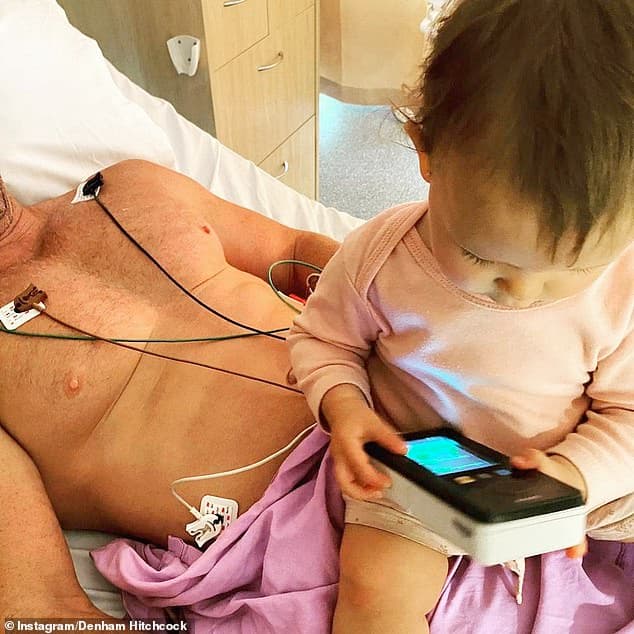 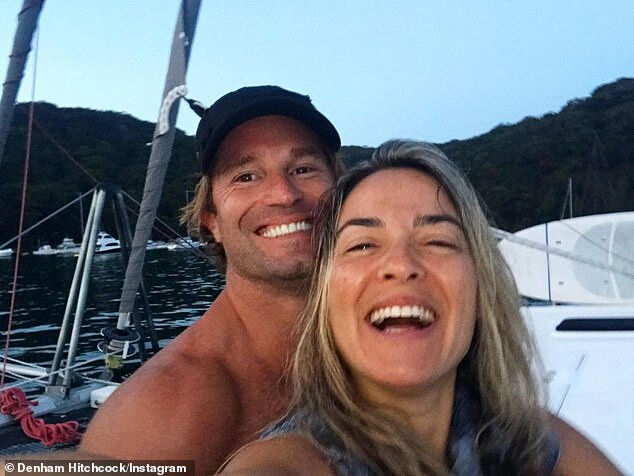 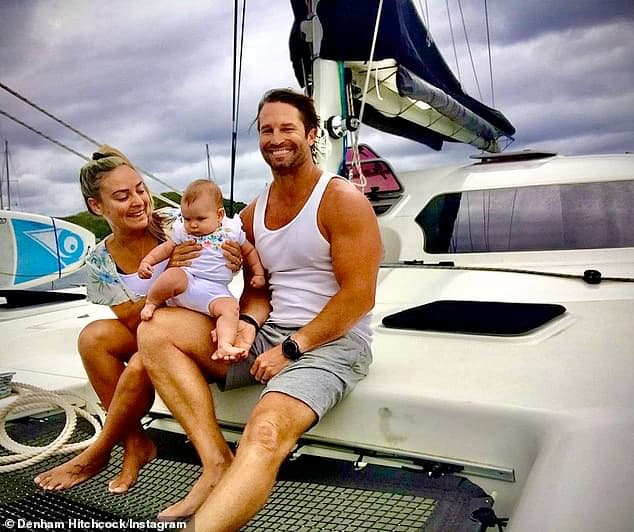 CNN Talking head: Chanes are he might have had some cormobitiies

For something so “extremely rare” I’ve heard a lot about cases like this. I’m sure there are many, many, buried stories just like this. If he wasn’t a reporter we would have never heard it.

I got the vaccine and it put me in the hospital with an enlarged heart… it’s totally safe, except for this rare case that happens often. But it completely works, except when it hurts you worse than covid would have, but if we want to open back up we just have to do it!

Remember 2 weeks to flatten the curve, it was only 2 weeks and we were back to normal, no government overreach or mandates. Now get these vaccines and we’ll go back to normal, like the govt promised!

Well at least he won’t be in the hospital when he gets covid.

Anyone spouting “get the vaccine to reopen borders” after developing a possibly permanent side effect from the vaccine has got to be seriously deluded. Wtf are this dude’s priorities? And this is after Australia announced they are boycotting China and want to be more self sufficient? What am I missing here?