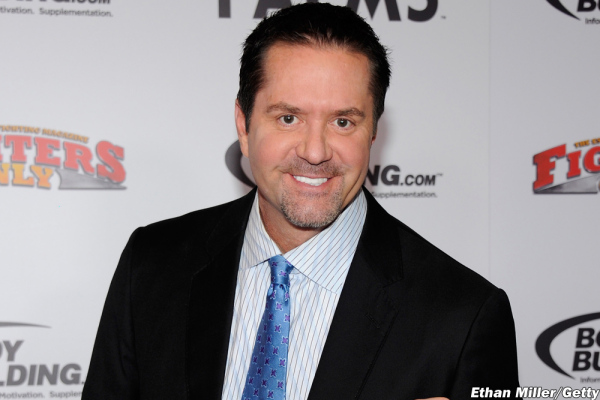 Scott Coker elaborates on Mike Goldberg's Bellator departure: 'It was a...

Bellator’s Showtime era launched Friday without Mike Goldberg, who had been with the promotion since 2017. 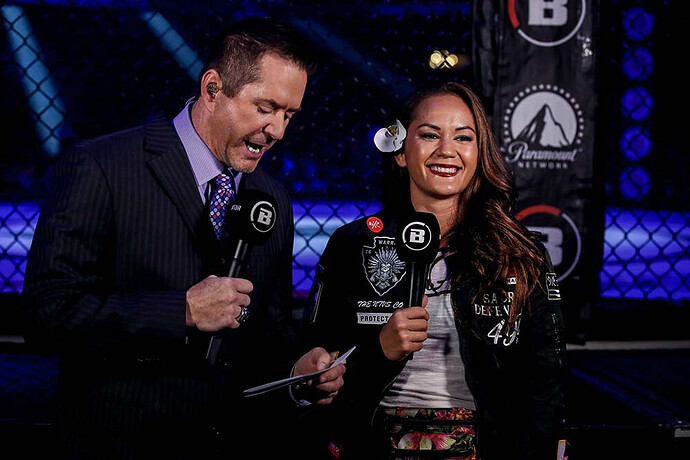 UNCASVILLE, Conn. – Mike Goldberg won’t be a part of Bellator broadcasts now that the promotion has kick-started its tenure on Showtime.

Bellator president Scott Coker said there are no hard feelings. Following the conclusion of Bellator 255 this past Friday, the promotion’s first event since Goldberg’s departure, Coker revealed the move was strictly a business decision. He also praised Mauro Ranallo, who will carry the load in Goldberg’s absence.

“At one time, we had the two best on the planet. It was a production decision and they decided to move forward. That’s where we stand. But you know what? This is the kind of business that, you never know. If there’s boxing on one side and Mauro is doing it, who knows what will happen in the future? But that’s the way it rolled out.”

Goldberg called his first event for the promotion at Bellator 180 in Madison Square Garden on June 24, 2017. He’d served as the main play-by-play commentator for Bellator, often joined by color commentators “Big” John McCarthy and Josh Thomson. 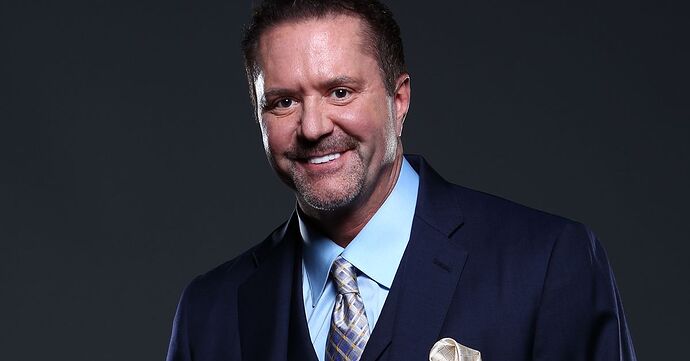 The longtime announcer will no longer be working for the organization he’s called home for the last few years.

Makes sense. Goldberg has been around for years and deserves a ton of respect for his accomplishments, but his best years are far behind him.

Was Mauro calling Pride in the 90’s? I feel like he started later than that.

I like both guys work. Chances are, based on prior history, Mauro will end up taking some time off for medical reasons. He had his dream job with WWE, but the grind was too much. Just a guess.