Every time I hear a fighter I remember the nickname he gave them. Low key catchy and hilarious!

lol. I miss Colby. Seems like ever since the Masvidal restaurant fight he’s barely done any interviews. I figured he would be going full steam looking for the Leon Edwards fight

I was saying this way before Colby was. I want my credit dammit

Marty fake newsman is so stupid it’s hilarious. Hope Colby gets something lined up soon! 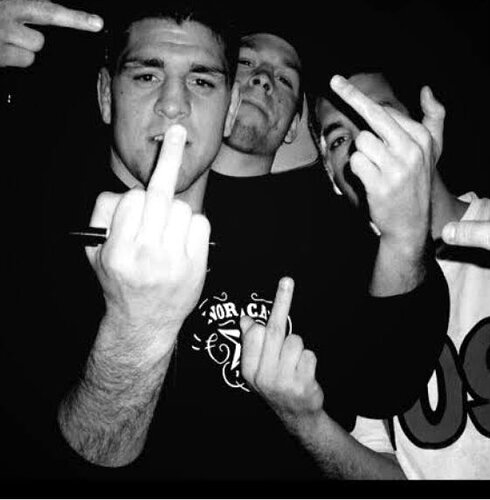 I’m curious what he would dub O’Malley

As a Colby FAN… I want to see him vs Khamzat

I can’t provide any 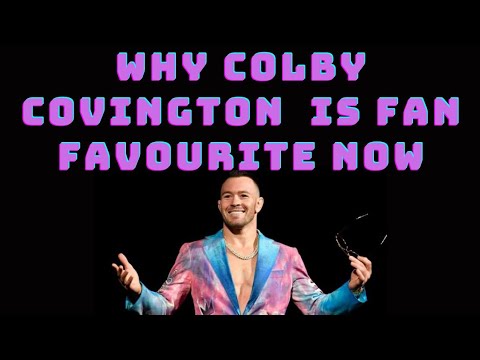 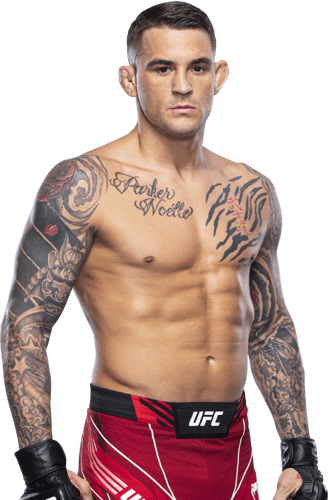 Not sure if I like his name calling. Enjoy watching him fight though.

He’s combining Tyrone with NyQuil, saying that Woodley’s fight style puts those watching to sleep and/or Woodley fights like he’s on NyQuil.

Haha yep it’s my favorite. Still cracks me up.