Commissioner calls for Ali Act to be brought to MMA

For years the Mixed Martial Arts Fighters Association (MMAFA) has been lobbying Congress to bring the Ali Act to MMA.

For those unfamiliar with the Ali Act, it sets certain standards for professional boxing across the US. Most noteworthy is it prevents promoters from controlling their own titles and gives rank and title as property rights to fighters providing them far more leverage in the open market.

The UFC enjoys a position of market dominance in MMA unlike any promotion in boxing. They are unrivaled. Many argue they enjoy an illegal monopoly/monopsony ( the below 30 minute clip by John Nash is well worth your while if you want an informed discussion on the topic ) leading to a protracted and ongoing antitrust lawsuit against the promoter. If successful the suit can cost them billions in damages. Failing success in the antitrust suit, the Ali Expansion Act would go a long way to giving elite mixed martial artists a bigger piece of the revenues their bouts generate.

With this background in mind, an active, sitting, athletic commissioner in the US just called for this federal intervention. Tony Cummings, the current Director of Colorado Combative Sports Commission has just tweeted that the Ali Act is needed for “fighter equality” in MMA. 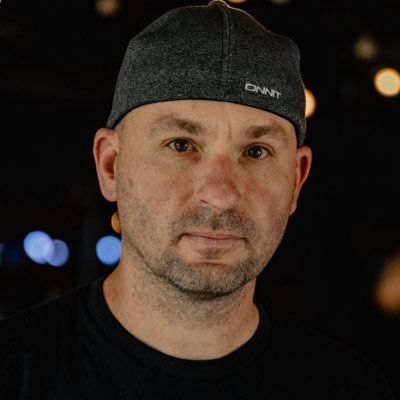 @tonytcummings
Expansion of the Ali Act is key to fighter equality in MMA.

Cummings is no stranger to progressive views in regulation. He is the first US Commissioner to ever grant a therapeutic use exemption for in competition medical marijuana. He is also the first to approve One Championships rules in the US which give a distinct MMA ruleset compared to the Unified Rules.

It is one thing for the largest fighters association to be advocating for legislative improvement. It is quite another when a sitting athletic commission joins the fight and points out inequality and the need for federal reform. If other regulators join Colorado’s position that could be the critical step needed to make the Ali Expansion Act a reality.