NEW BBQ GRILL POLICY: All grills must be removed immediately. Grills left out as of Monday will be removed from your patio or balcony.

The above notice was sent out via email by community management at a complex occupied mostly by students of Texas State University. No BBQ grills? Just like that? I’m sorry, I thought this was America, and so did one patriotic student, Hunter, who decided he wasn’t going to let this faceless, oppressive regime strip him of his right to grill the fuck out of meat.

Nobody was going to tell him when, where or how he could barbecue, so he chained his grill to the damn porch in protest, and proudly displayed a flag challenging his attackers. Impressive victory, right? Not quite. Hunter returned home from a long day of classes to find that the bolt had been cut, and the grill had been taken.

Those commie sons of bitches used bolt cutters and took his sweet meat melter. But, in Hunter the hero’s own words, “Did the Texians give up after the fall of the Alamo? No! And neither would I.” He scored another grill from a buddy, went to Lowe’s, bought 240-pounds of concrete, dug a nice hole, and got to pouring.

Your move, fascist management. The theft of his original grill might’ve been Pearl Harbor, but cementing a backup grill to the ground? That shit right there was Grilloshima, or Grillasaki, or whatever.

“The battle had been lost, but I had won the war,” said Hunter, now widely known as Martin Luther Grilling. “I thought this would be the end of it. I expected an angry email or something, but I figured the grill was here to stay for a while. I was wrong.”

The grill gestapo showed up within hours of him laying the concrete, apparently intent on taking it. Thankfully, Hunter heard them drive up, and informed them, I assume in a very polite manner, that they would not be taking the grill.

While amused by Hunter’s steadfast resistance to oppression, the grill gestapo called the supervisor and general manager of the community, then explained to Hunter that this entire grill battle was caused by an insurance inspector who was there to evaluate the complex, causing the sudden rule change. Understandably, the general manager was less amused than the maintenance workers.

“I explained that I responded so boldly to the email because it was an all-or-nothing ultimatum, and they had threatened to seize my personal property,” said Hunter.

The general manager explained that while the email said, “residents cannot keep grills inside, in a closet, in a vehicle, or anywhere on the property,” that shit was all just a quasi-legal formality, and agreed to return Hunter’s original grill if he kept it inside when it wasn’t being used, and, of course, if he removed the second grill from the ground. Finding this to be a reasonable compromise, Hunter agreed.

Luckily, the concrete was still wet, so removal wasn’t terribly difficult. Hunter was reunited with his original grill, and management explained that they never intended to dispose of anyone’s personal property.

As a result of Hunter’s steadfast refusal to give up his American right to cook and eat dead animals, management went around knocking on doors, asking residents to move their grills inside and only collecting the grills of residents who weren’t home (so they could pass the insurance inspection), but leaving them a notice telling them to come pick up their grill from the office and move it inside their home.

The original grill and infamous flag now have a new home inside and will serve as a shrine to The Battle Of Grillysburg forever.

Can you imagine what would happen if someone tried to steal Pescadero's grill?

Dude would be shirtless like Rambo, bullets around his shoulders, headband, the whole 9 yards. 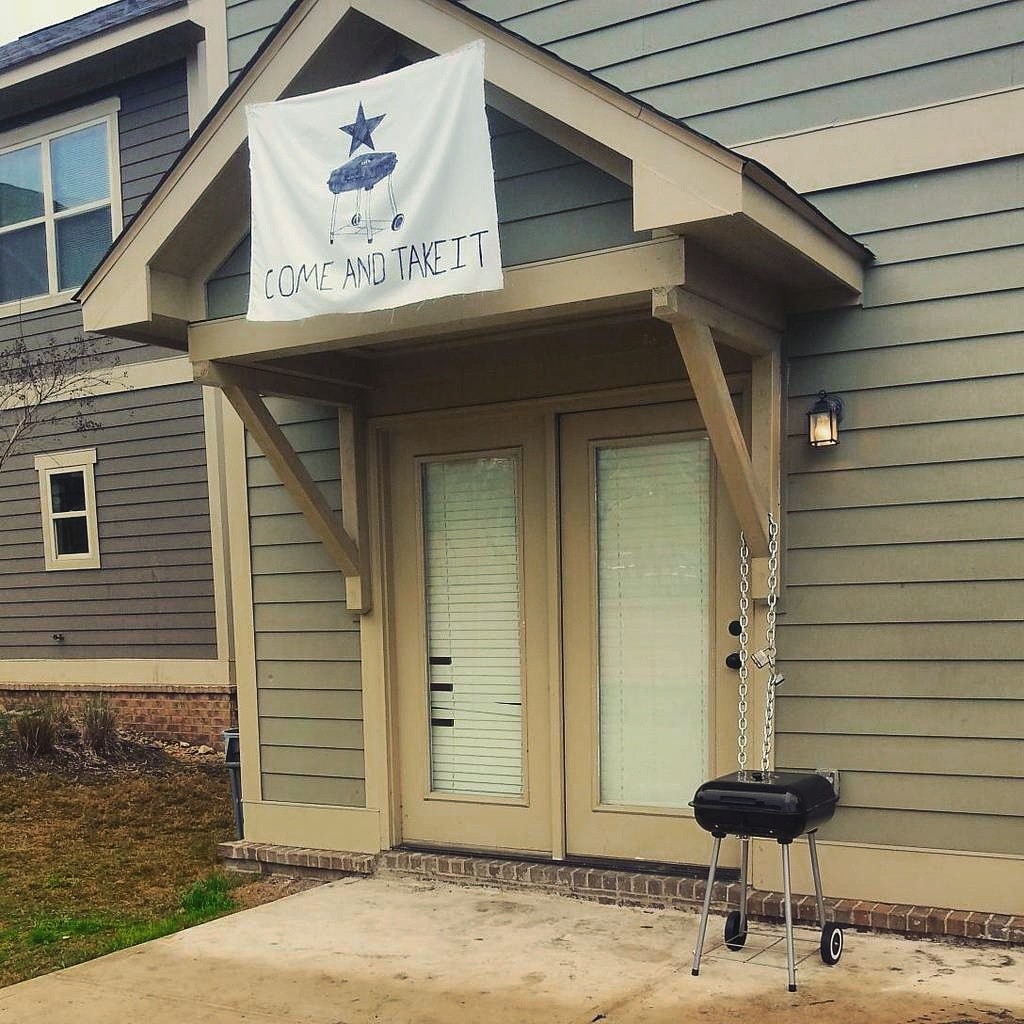 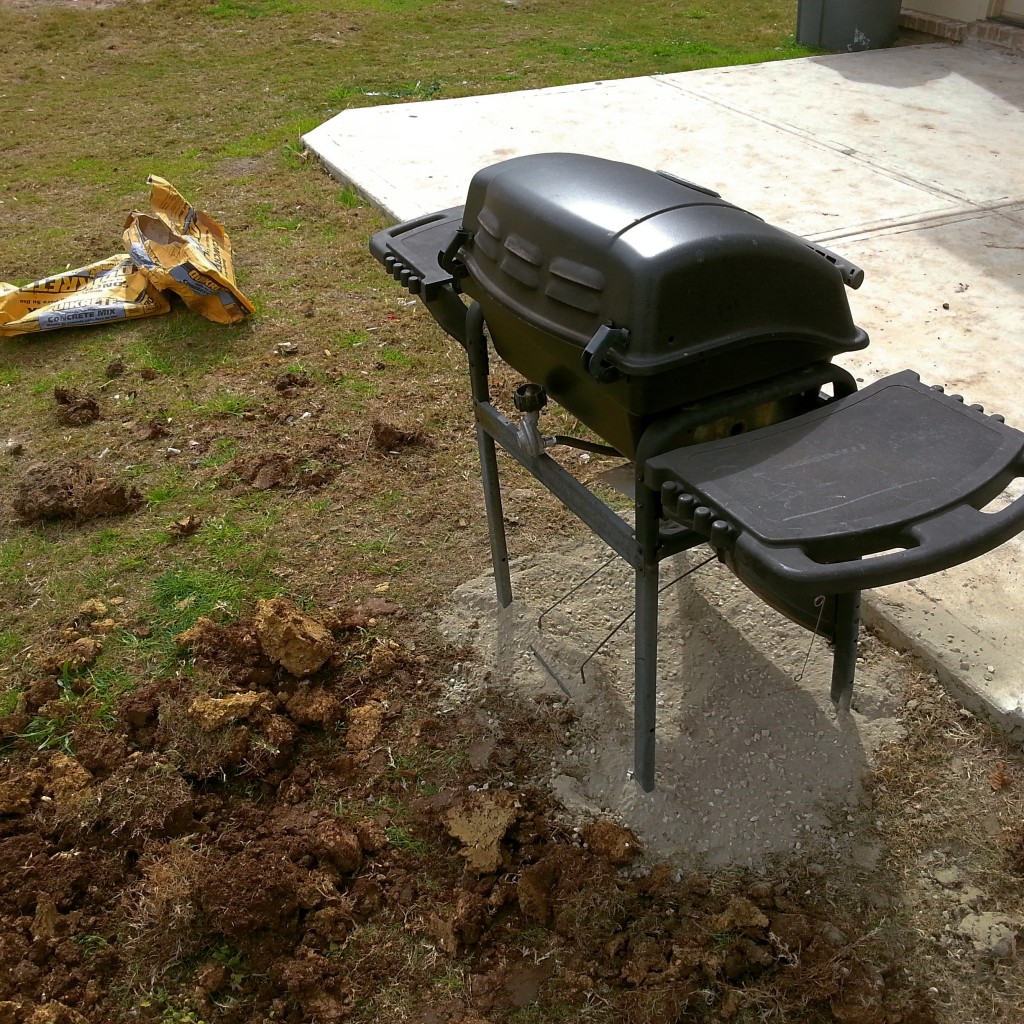 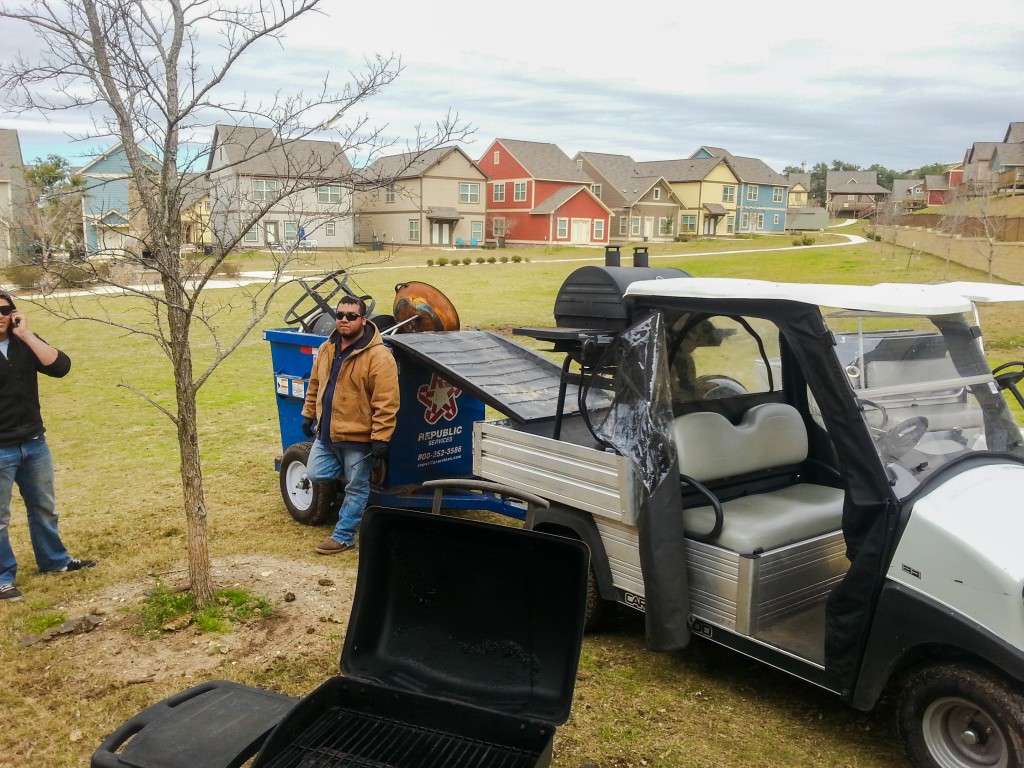 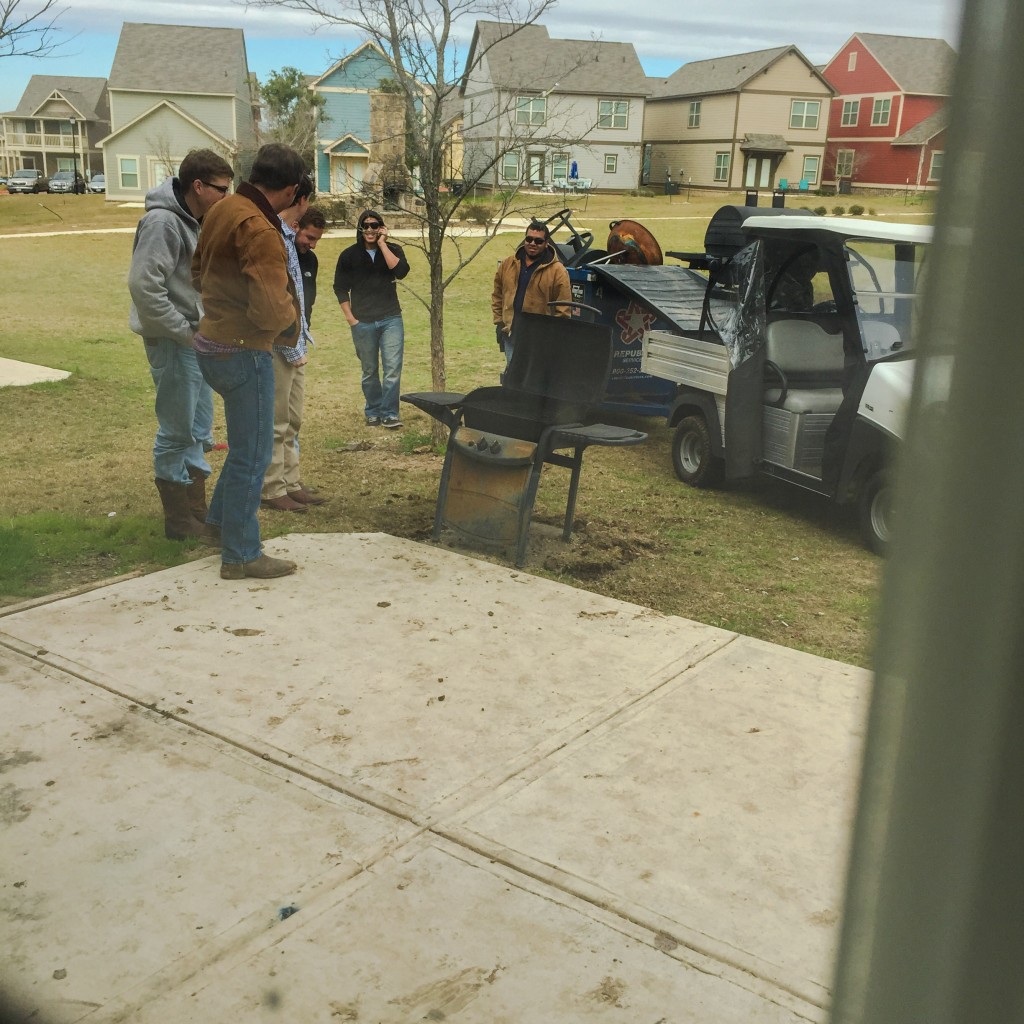 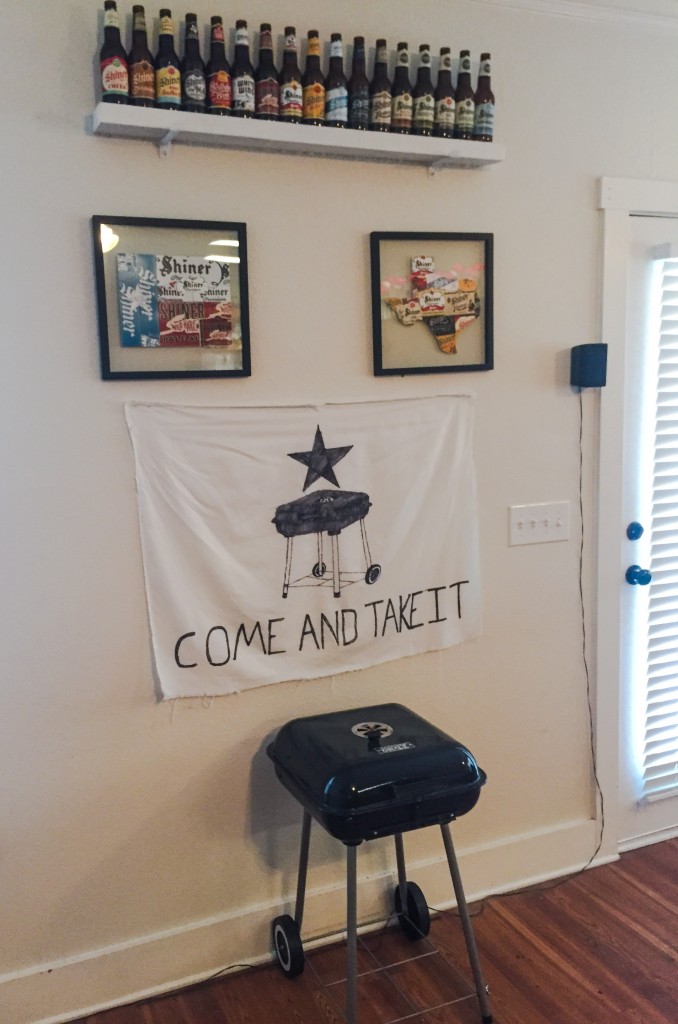 Lol- that flag is way more awesome and hilarious than I expected. Ironically, you can see the mexican maintenance guy arrive to have to dig it out. These guys are outnumbered again.

why no grills? I can see the no grills on a balcony, that's a fire hazard, but FFS none at all? Stupid rules by stupid people.


Glad I don't have a hoa

That's my alma mater! Never been proper of them bobcats! Lol

Holy shit that flag is fucking hilariously awesome. LMAO! Just like the original minus the cannon and with a nice grill added.

cruedi - why no grills? I can see the no grills on a balcony, that's a fire hazard, but FFS none at all? Stupid rules by stupid people.

Apt I lived had a 10 foot rule from building. Never heard of complete ban. Lot of treading going on